The "Not So Secret" Secret of Sexual Abuse and Assault

The ugly truth that many of us should look at 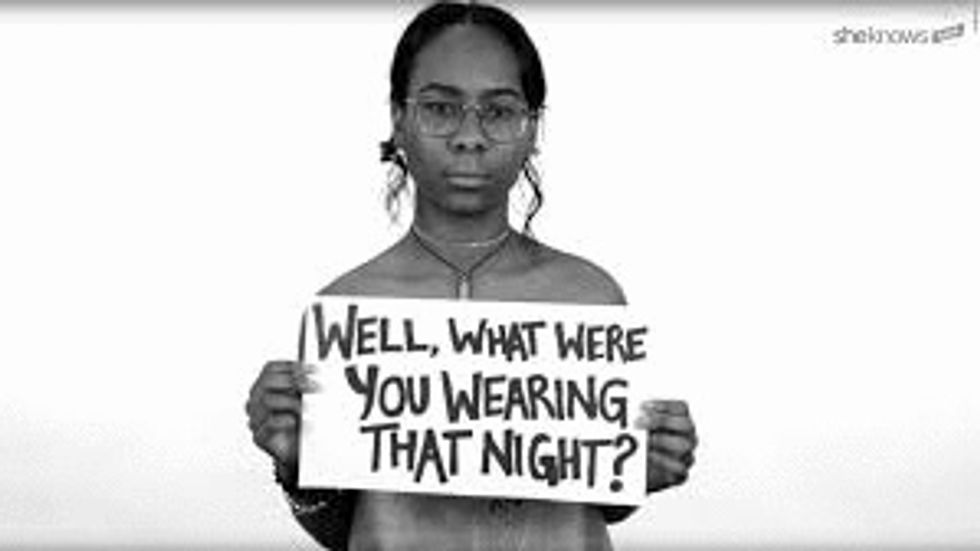 Sexual assault and abuse across all platforms and communities is unacceptable. The pain that the individuals who survive these incidents comes in many ways and can stay with them for a lifetime. From an outside point of view, it's easy to undermine ones experiences if you have not personally experienced them. As a male, I know that my opinion and voice is not only vital to helping other men realize what is and is not acceptable, but it is sadly taken more serious than the opinion of many women. Our society has the tendency to undermine the opinion and voices of not only women, but victims of sexual assault and abuse as a whole. This tendency is extremely prominent within the black community, as it seems across many platforms the opinions and safety of black and minority women is rarely taken seriously especially by men within said community.

With women like Tarana Burke behind the powerful #MeToo movement, and many others coming out about their experiences as witnessed within recent T.V specials like "Surviving R. Kelly", black women are continuing to gain familiar faces and shoulders to lean on that not only understand their plight but are willing to fight with them. When we begin to listen to these stories (like we should've done years ago) we uncover an ugly truth about the communities we not only live in but sometimes the individuals we once looked up to. When listening to these women speak about their stories, I can't help but to think back to my moments in my neighborhood barbershop, basketball court, church, or even train/bus station. Many of these environments served as the catalyst of growth and admiration for the young black male, and when you hear adults that you're supposed to look up to regard women as "bitches" or "hoes", it implements a subconscious view of women that we do not fully understand.

The more I dive into this subject, the more annoyed I become. Not because I intend to throw on a suit of armor and be the white knight that needs to speak to his fellow male, but because I was raised by nothing but strong, nearly indestructible minority women. Women, like my mother, who not only birthed me, but women who taught me how to play sports, fight, cook, change a tire, and drive. Women who picked up the slack where men did not in my life, and I know that is the same for many of my fellow men within the black community. Because of this, it baffles me when people can talk about women in such demeaning manners, as if a woman did not bring them into this world, and literally wipe their ass for much of their early years. This idea of women that we carry within the black community rears its ugly face when we decide to turn a blind eye on stories about rape and assault. To watch multiple women come out against individuals like R. Kelly and Bill Cosby, then to still have people stand under these artist as if they are deities, does not show our faithfulness to these people, but our ugly opinions of what black and minority women mean to us.

For centuries, minority women have been depicted as "low" within nearly all forms of media. From being over sexualized for their natural features, to being degraded when they lash out for being sexualized. Starting in high school, I have been told about the many times my friends would be cat-called on the street. From cars, to apartment windows, adult men would hyper-sexualize them beginning in their middle school years. When you think about the trials black and minority women go through, solely for just being a minority and a woman, why does that not make most people angry? I argue often that being a minority in society is a battle in and of itself, but I can only imagine what women of color go through on a daily basis.

For the men, I ask you to survey yourself. Ask yourself if these incidents mean anything to you, then ask yourself again if they would if they happened to your mother, sister, daughter, or wife/girlfriend. For us as a community to sweep under the rug the problems of our "sisters" solely based on their gender, is disgusting. Why is it that we hold the opinions of our male friends higher than that of our female family members and partners? As if respecting the ideas and emotions of the women we were birthed from, and others we plan to raise families with, is weak?

Just because you do not witness these incidents with your blind eye, does not mean they do not occur.

As 80% of rapes are reported by white women, women of color are more likely to be assaulted than white women.

For every Black woman that reports rape, 15 others do not.

And 60% of Black girls experience sexual abuse by age 18.

For the Black and Brown women who read this, I encourage you to not only speak out, but understand that you are not to be held accountable for the safety or wrongdoings of Black and Brown men. We understand there is a stigma against us that American society holds dear, but when you report your incidents, you are not feeding that stigma. You are protecting yourself and other women that may one day have to deal with the same issues you are going through. When you hold yourself accountable for the wrong doings of others, you leave yourself vulnerable to injustice.

For the men, I urge you to think about what you do or say, before you act. For the women, continue to fight. You have more allies then you may believe and, your voice is important.

Related Articles Around the Web
assault
Report this Content
This article has not been reviewed by Odyssey HQ and solely reflects the ideas and opinions of the creator.