No, Sex Work Is Not Empowering
Odyssey

No, Sex Work Is Not Empowering

I said what I said. 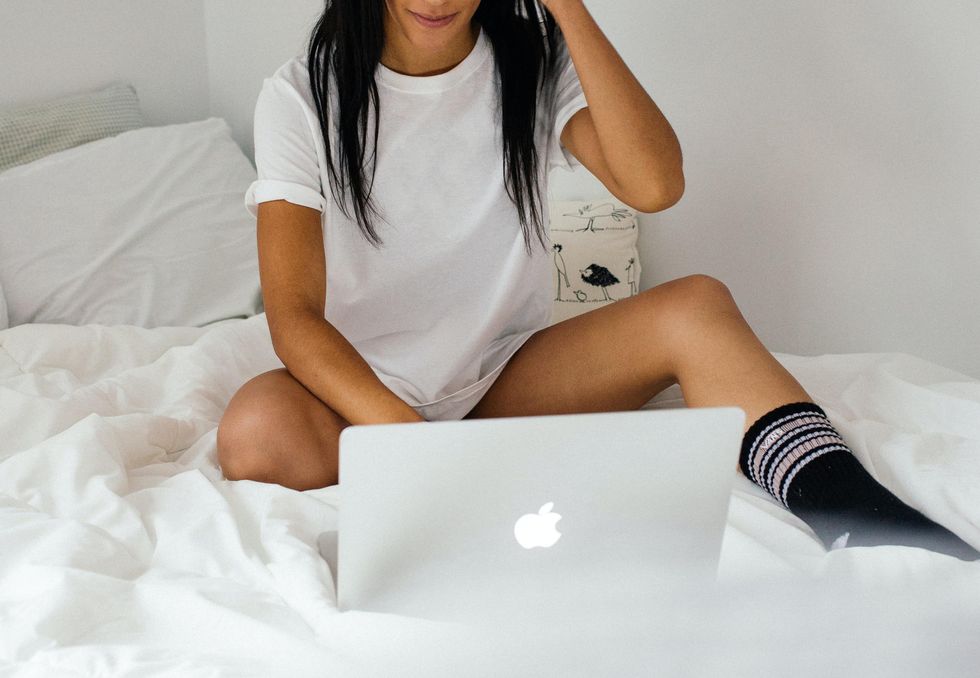 Rapper Danielle Bregoli, also known as Bhad Bhabie, known for viral songs and a Dr. Phil show appearance that got her in the public eye, made an account on OnlyFans the literal day she turned eighteen. In just seven days, she had earned one million dollars from subscribers and tips, along with several comments from creepy men saying that they had been waiting five years for this moment. This had been a record-breaking amount of money earned in such a short amount of time for a creator on the website.

The feedback received from her mainly adult male audience speaks volumes about the abusive and toxic male gaze ideal that sex feeds into. Bregoli is one of the countless women being sexually exploited and groomed by the internet, although it seems that her only motive for this is gaining more money, regardless of the creepy comments she receives.

Children are being highly sexualized, only fueled by social media, especially through Instagram "models" such as Belle Delphine. Since she turned eighteen, she has been known for being in this industry, her entire aesthetic centered around wearing little girls' clothing and even more disturbingly, swimsuits. In January, she was under fire for a publicity stunt where she posted photos of her roleplaying a young girl being kidnapped and sexually assaulted. She has a platform of over two million followers, so clearly she has somewhat of a platform and audience who seemingly enjoys her sick content.

Sex work is misogynistic and only feeds into the idea that women's bodies serve the male gaze. Sex work teaches men that it is acceptable to view women as sex objects and fuels rape culture. It is not modern feminism, it is objectification for the sole purpose of material objects. If women in this generation would truly want to take ownership of their bodies and their sexuality, they would help fight for women in countries where women truly have to fight the patriarchy just to live.

There are countless countries where women simply get killed for being women and would dream to have a fraction of the freedoms many women have. So, if you are ever thinking of becoming a sex worker, instead, think of finding a way to fight for gender equality and actually make a difference for women around the world.