Why something so wonderful has become so shameful 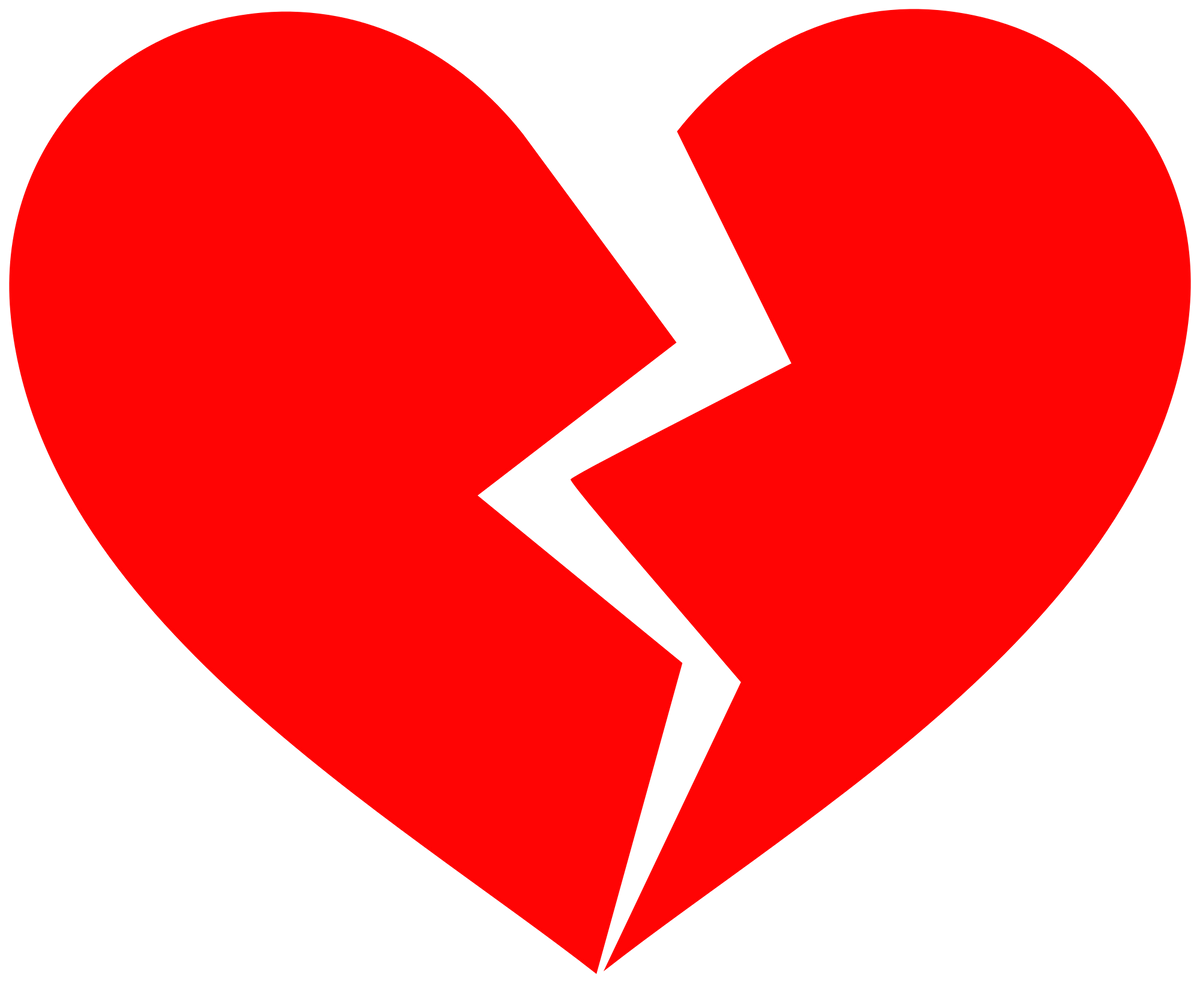 Bear with me now, everybody that was brought here by "sex" in the title. This is a discussion that I think needs to be had, but I can't hear you, so pay attention to what I say and yell at me later. In our society today, sex seems to be too important. I know, it's how every species reproduces, but the way that our media and culture worship it has blown it far out of proportion.

The biggest issue is that we have all become numb to it. The mass media learned long ago that "sex sells," so that means that just about everywhere we turn, from movies to magazine ads, we are bombarded with products and scenes that appeal to our sexuality, regardless of orientation. Commercials show us their products on display along side airbrushed and edited pinnacles of humanity, leading us to believe things that are quite impossible will come our way if we drink, drive, look, or smell like this.

This feeds in to how our society views sex, with movies shifting from implied relations to full frontal acrobatics, to its casual discussion all over the place. This is something that is supposed to be private and personal, not shared across all possible social networking sites in pursuit of likes! Yet somehow, despite peoples willingness to share details, there is still so much shame that arises from sex that it seems to throw everything I've just said out the window. People want details and sexual fulfillment, yet for some reason, shame follows sex wherever it goes. Even marriages aren't sacred anymore, what with affairs and internet pornography making things more and more complicated.

Either way you look at it, the problem still comes down to how monetized sex has become in our society. What with porn and more illicit sexual services raking in billions of dollars, along side blockbusters with the aforementioned scenes, sex isn't sacred, it's entertainment. Yet still, children will pretend to cover their eyes if one of those scenes come on while watching with their parents, or people will try (and fail miserably) to erase their browser history, because they don't want people to think that they're perverts or anything. Even though sex is apparently such a huge piece of our culture, the shame remains.

Perhaps the only way to remove this numbness and restore sex to it's rightful, and perhaps not so glorified place in our society is to give it the respect that it deserves. Yes, it's a wonderful and beautiful thing, but damn it, you're only making it worse if you try to share it with anybody other than your partner. It's something profoundly personal, and it doesn't belong anywhere but between the two of you. Not even movies and television are exempt, as nearly all sex scenes can be labeled as "unnecessary." Movies actually had to rely on quality plots and acting instead of sex symbols before gratuitous sex scenes made it big in the box office. Commercials and ads had to be clever and funny, appealing directly to their target audience, before they realized that they could just show some skin, pull some faces, and sell out in seconds. As long as sex is used as a short cut and a filler in our society, there is always going to be some shame tied to it, along with massive industries that refuse to let sex remain sacred.