7 Serialized Adaptions Of Classic Literature To Watch On Youtube

7 Serialized Adaptions Of Classic Literature To Watch On Youtube

Transmediation is the new black. 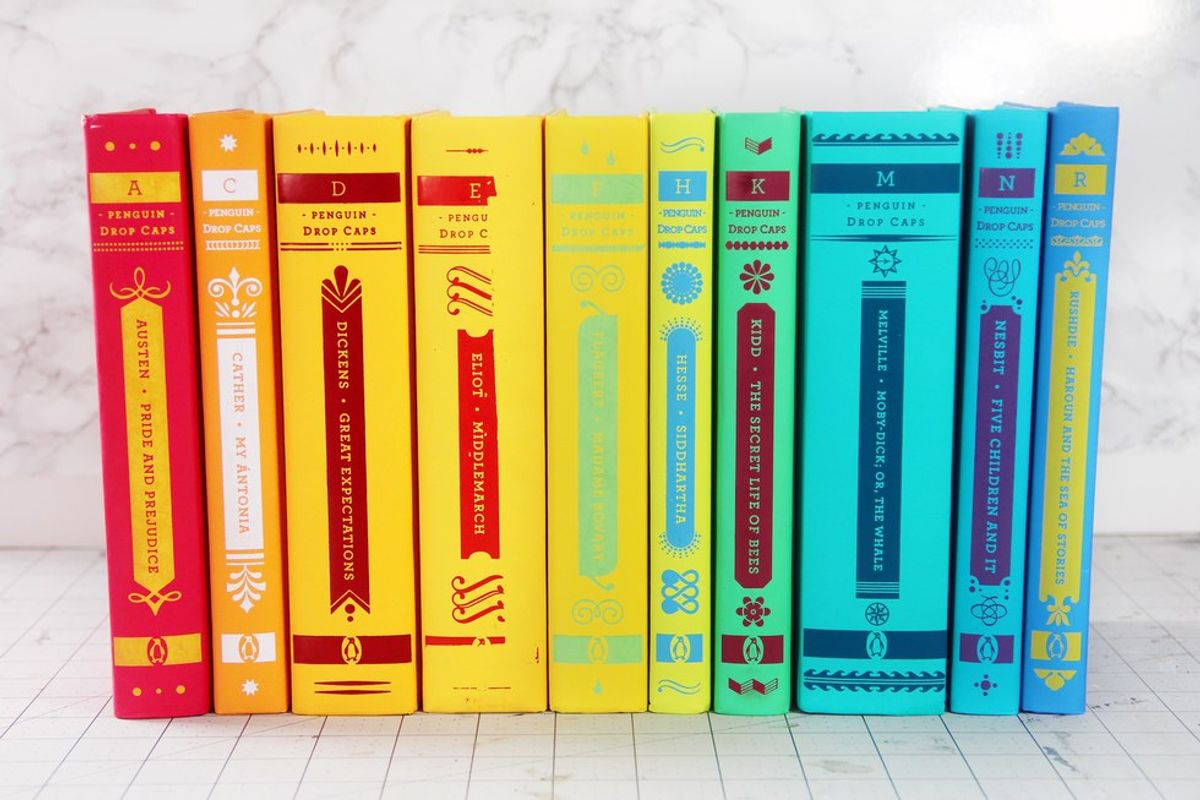 Serialized novel adaptions of classic literature have become popularized throughout YouTube. These adaptions bring a modern twist with their visual medium, allowing the period pieces into present day. With the variation comes slight changes to the overall scripts while still remaining true to the overarching narrative. Whether you are an admirer of classic literature or you want to know the plots while enjoying the luxury of modern-day diction, these series are for you.

Based on “Pride and Prejudice” by Jane Austen.

The series follows the lives of Lizzie, Jane, and Lydia Bennet. Lizzie begins the series with her best friend Charlotte as a seminar project for her graduate thesis. The 100-episode series evolves into following the highs and lows of their lives, including romance and family struggles. As the series progresses, Lizzie must ask herself if she is willing to give up her occupational convictions to help feed her family or to hold onto her pride.

"The Lizzie Bennet Diaries" can be found here.

Based on “Emma” by Jane Austen.

Emma Woodhouse is a matchmaking extraordinaire. She is a lifestyle and matchmaking couch that begins attempting to set up her close friends and a candidate running for mayor. Things go awry when Emma is oblivious to a certain suitor’s affections and instead focuses on how she believes their status will help the other person. As truths begin being revealed to Emma, she must decide if she wants to stop her documentary for success or if she wants to persevere in these painful times. This 72-episode series deals with personal growth and overcoming one’s pride.

"Emma Approved" can be found here.

Based on “Frankenstein” by Mary Shelley.

Victoria Frankenstein is a PhD student trying to demonstrate her competence in the male-dominated field. She starts the show with explanations of medical concepts to the viewers on her vlog series. The closer she comes to her daring research, the closer she becomes to endangering herself, her career, and her friends.

"Frankenstein MD" can be found here.

4. "The Autobiography of Jane Eyre."

Based on “Jane Eyre” by Charlotte Bronte.

This vlog series is more grounded in what we currently define vlogs as: rather aesthetically pleasing, low-budget cinematography, nods to relevant topics (such as "the Lizzie Bennet Diaries"), and a mix of montage of shots with a voice-over and speaking to a camera. This story follows Jane, a 21-year-old, newly graduated nurse. Looking for something new in life, Jane becomes a tutor after finding an ad on Craigslist. As Jane becomes more uneasy about the house she is staying in, she asks her audience for help and advice. This 95-episode adaption allows for a fresh perspective on the original while still giving a relatable modern twist.

"The Autobiography of Jane Eyre" can be found here.

5. "The New Adventures of Peter and Wendy."

Based on “Peter and Wendy” by J.M. Barrie.

Similar to how Lizzie Bennet acts out some characters, Wendy Darling opens her advice column vlogs by impersonating her mother. A 27-year-old Wendy from Neverland, Ohio, attempts to come to terms with growing up when Peter Pan sneaks in through the window behind her. While Peter never wants to grow up and leave the small town of Neverland, Wendy wants to go out and see the world so she can become Peter’s most dreaded fate, an adult. As Peter Pan tries to win the heart of Wendy Darling, it becomes more unclear to him if growing up is the enemy or if it is his answer.

"The New Adventures of Peter and Wendy" can be found here.

Based on “Carmilla” by Sheridan Le Fanu.

Famed as the vampire novella that predates “Dracula,” “Carmilla” introduces LGBTQ characters, supernatural conspiracies, and a boarding school. Laura begins investigating the disappearance of her roommate, Betty, through a series of vlogs. Her investigation becomes difficult when her new roommate, Carmilla, moves in. As Laura begins to dig deeper into the mystery of Betty, she uncovers secrets about Carmilla and the academy she is staying in. “Carmilla” has just started its third and final series, unlocking the mysteries of Silas Academy.

"Carmilla" can be found here.

Based on multiple different novels.

When Alice receives what she considers a “bad grade” because her college professor doesn’t think she is connecting with the characters, she begins a vlog about the novels she is currently reading. The twist is that she must participate in what the main characters are going through. While Alice dives into the rabbit hole of classic literature, she becomes entangled in the choices she creates because of the novel’s main characters, and must decide if this project is even worth continuing.

"Classic Alice" can be found here.