The Sentimental Value of Tattoos

Tattoos are so much more than a fashion statement for many. 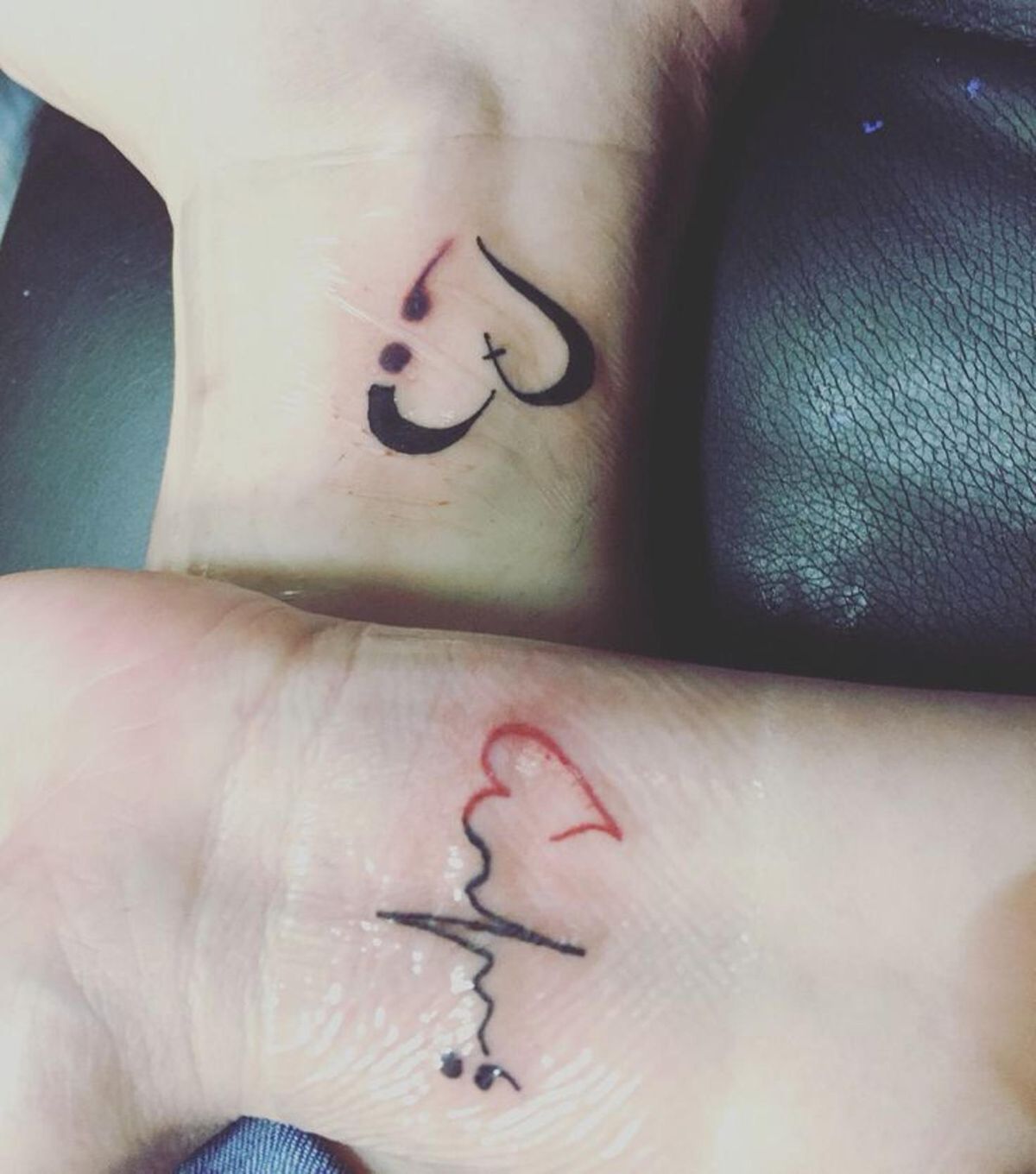 "Ew, look at his/her tattoos!" "Those tattoos look so ridiculous," we say; completely neglecting the possibility that that tiny quote or piece of art might mean something to them. We forgot that behind every tattoo, there's an specific incident that led to that specific reason for getting them. No tattoo could be considered ridiculous because to that person, maybe that tattoo symbolizes something very important to them -- you never know. And who are we to make that judgement?

Why do people get tattoos? Many people get them for one reason alone; they think it looks cool, which is perfectly okay. Some tattoos don't possess any significant meaning and the person just got it because it looks nice/cool/fun/any-other-adjective-they-choose-to-describe-it-with, and that's fine too. The human body is a blank canvas; ours to decorate however we choose. Some people cover theirs with art; some people don't. Neither are wrong.

Some people, however, get tattoos for a special meaning. It may be as large as a poem or portrait, or as small as a symbol or even a few numbers. They serve as permanent reminders on the skin; some tangible, visible piece of art. They're real; you could physically touch it. Most things in life are temporary, but tattoos are not. I've always been in love with the idea of tattoos for that reason; they're the one thing in life that won't abandon you. It's there through every job, every loss, every celebration, every stage of life; from age 25 to 85. It may very well be the only thing in life that stays with you until you take your very last breath.

The bottom line? Whether it was intended to be a fashion statement or permanent reminder, all tattoos have a story. Open your mind and consider the possible importance of the tattoo first before making some snide remark about somebody else's body. Be curious; not judgmental.