Senate Passes Act That The Arts Are Considered Core Subjects
Odyssey
CurrentlySwoonLifestyleHealth & WellnessStudent LifeContent InspirationEntertainmentPolitics and ActivismSportsAdulting
About usAdvertiseTermsPrivacyDMCAContact us
® 2023 ODYSSEY
Welcome back
Sign in to comment to your favorite stories, participate in your community and interact with your friends
or
LOG IN WITH FACEBOOK
No account? Create one
Start writing a post
Politics and Activism

Senate Passes Act That The Arts Are Considered Core Subjects 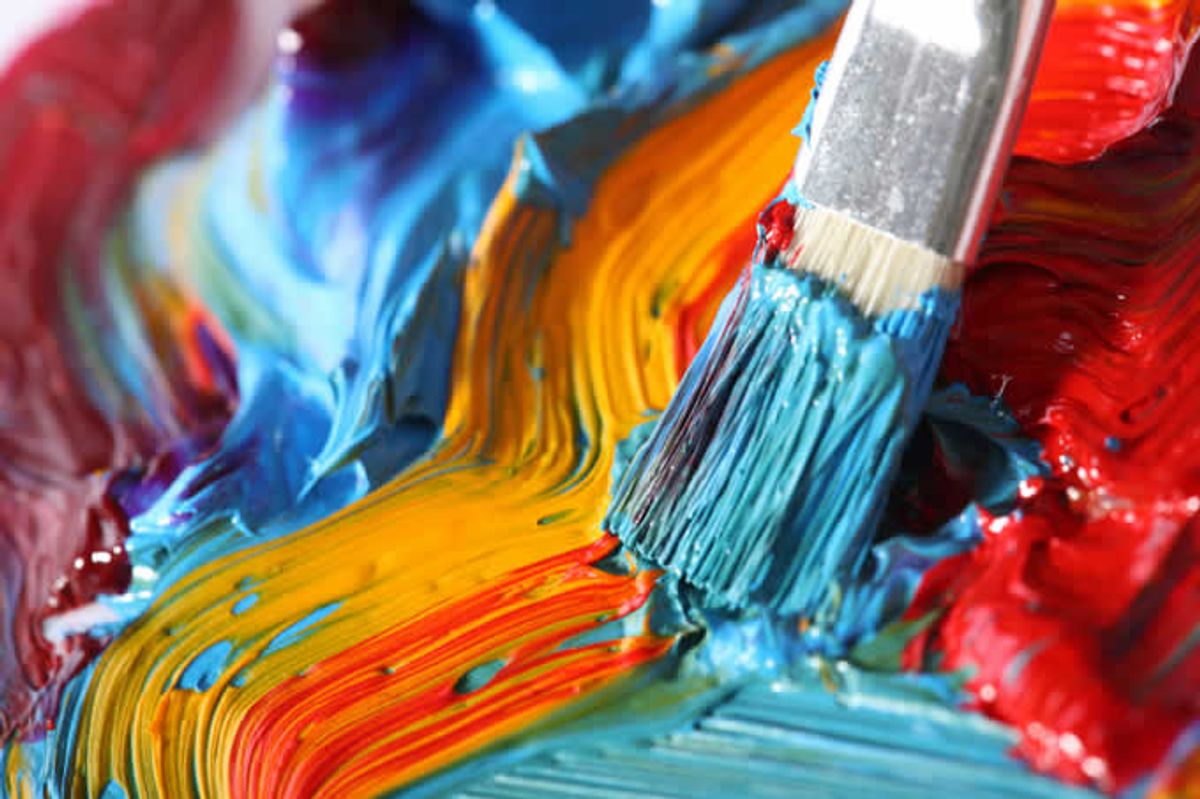 On July 16, the United States Senate passed its bipartisan Elementary and Secondary Education Act (ESEA) reauthorization proposal, the Every Child Achieves Act (S. 1177), by a count of 81 to 17, according to a press release distributed by NAfME

This is a huge step for the students currently attending schools. This act allows any student from any school in the nation to learn the magic of Arts Education. Also with this step, the Senate has acknowledged that with the No Child Left Behind Act, the current school curriculum is narrowing its field and is actually dismissing Arts Education as a whole.

Chris Woodside, executive producer of NAfME is quoted in a press release saying, "More than 14,000 letters have been sent to Capitol Hill on behalf of music teachers and students."