An Audience Of One: A Semi-Serious Essay On Humor
Odyssey

An Audience Of One: A Semi-Serious Essay On Humor

Ultimately, the joke is for the one telling it. 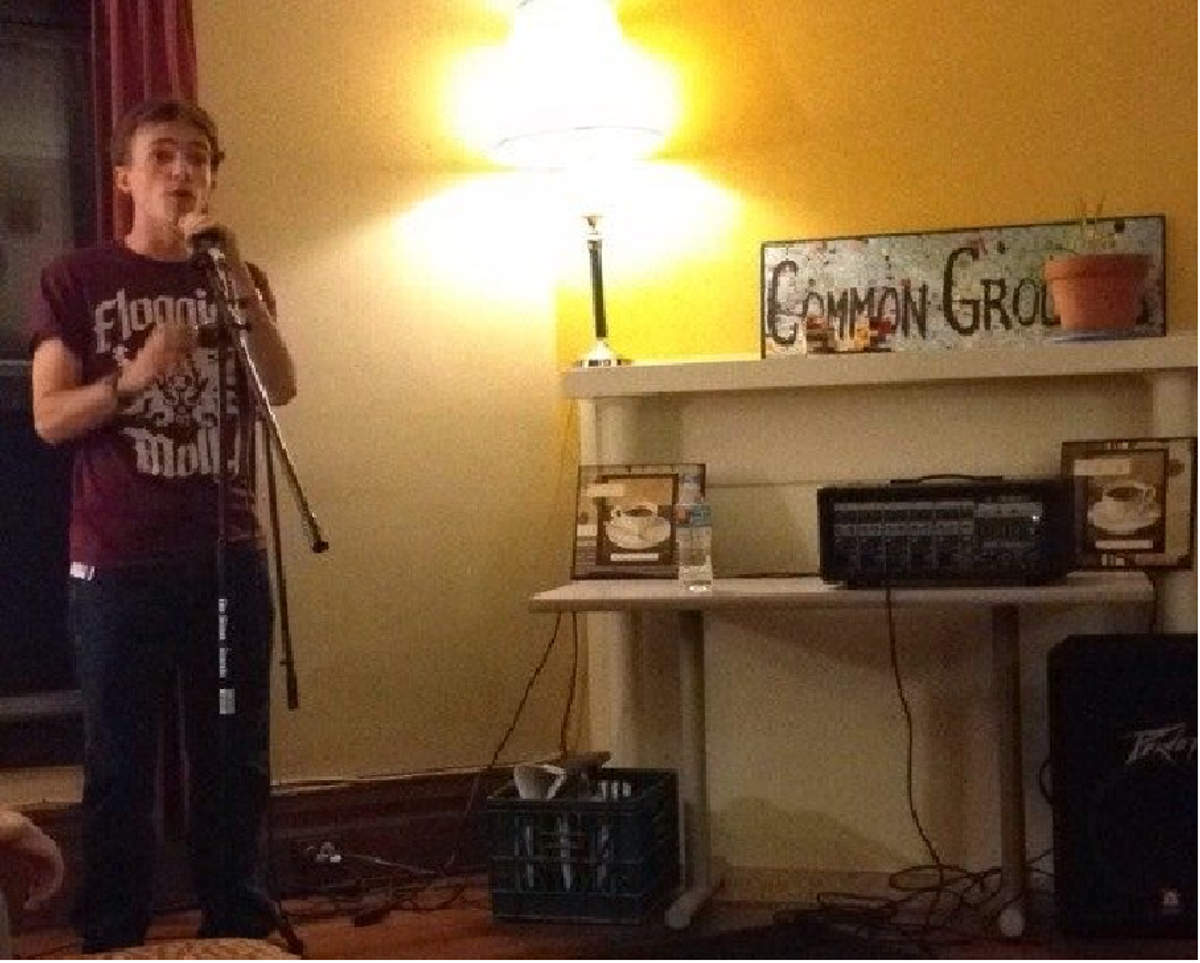 I like being the Guy With the Witty Comeback. Pun wars get me riled and rowdy. I’m thrilled if I can slip a cultural reference into a normal conversation. Everyday life gets more fun with an absurdist spin. When my deadpan remarks slip under the radar, I’m tickled. When my jokes draw guffaws, I’m ecstatic. When I take the mic and look out on my cramped coffee shop audience, I float.

I don’t care if the listener is friends, family, or strangers; my audience is always me. Yeah, it feels good to be appreciated, but I acknowledge that most of my jokes just aren’t funny to people who aren’t me.

Usually no one hear my jokes; I am, by and large, socially peripheral. Only among close friends can I really let loose and fire off smartass remarks like it’s nobody’s business. Therefore, it’s only worth making a joke if I draw some inherent enjoyment from the telling.

My jokes are not for you; they’re for me.

If you can’t tell, I’m not the most mentally stable person. I have that lovely little depression+anxiety feedback loop; I can’t see the cherries for all the pits. And, of course, I’ve got other wonkiness with my head that might be inadvisable to share without discretion.

What you end up with is a dude with a bit of an ego who’s ridden with self-doubt. He loves people and doesn’t want to hurt anyone’s feelings, but tends to be a bit of a maverick. He’s a shortish, skinny guy who wants to be heard, but doesn’t want to look like he’s trying too hard. Though he actively questions his surroundings and loves to push the envelope, he is always afraid that he’s crossing some line inadvertently.

So, to recap, I’m a walking contradiction of slight build who’s a lil sick in the head and casually insecure who deals with stuff that he can’t deal with by joking about it.

I’m not like the Joker or the Comedian who use humor as a means of channeling hedonistic or nihilistic tendencies. My comedy is not a means of getting my a leg up on everyone else. It’s a way of keeping me afloat.

There’s a part of me that knows that if I can laugh about it, it’s okay, and if I can make someone else laugh, nothing is wrong. The rest of me knows that’s bullshit.

No matter how much I joke, no matter who laughs, I can’t make everything better, and sometimes I’ll make things worse. I step on toes, I offend, I chafe, I demean in the name of staying sane. This doesn’t make it right. This makes me what I mock: human. So I become fodder for still more jokes. Self-deprecation is safe. I can laugh, others can laugh.

Part of me knows that if I can laugh about it, it’s okay.

The rest of me knows it’s bullshit, but ain’t that what comedy is anyways?

Caitlin Marie Grimes
University of South Florida
11698
Beyond The States