What does it mean to reach our fullest potential? 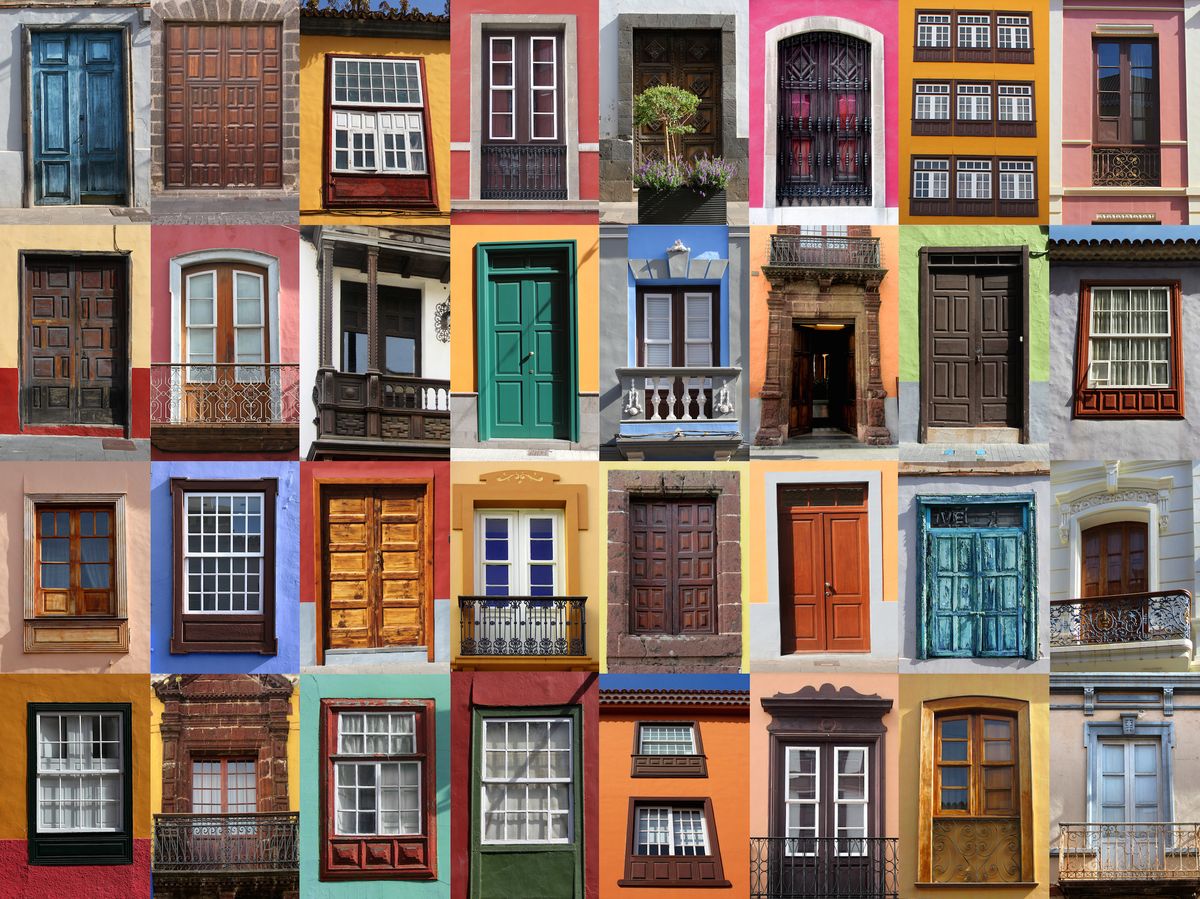 Overall, is there an objective definition for a successful life?

I’ve often been challenged by this question.

At some point, we all must evaluate whether we truly want what we are taught we should want. In a country so full of opportunity – though we must never feign ignorance to the serious struggles faced by those in the lower class – what does “making the most of opportunity” really look like? What does it mean to reach our fullest potential?

When I began college three years ago, it was a difficult decision for me to declare myself an English major. Through most of high school, I had been intent on studying science and likely pursuing medical school. I earned high marks in biology class, after all, and the national STEM campaign bemoaned the need for more doctors, engineers, and scientific researchers. My biology and chemistry teachers noticed my work in their class and encouraged me in this direction as well. In my eagerness to please, I forgot that since elementary school, my favorite class had always been language arts. I neglected to notice that while I poured my time into studying for science exams, I poured my passion into creative writing projects. I was steeped in the message to “become all that I could be” through higher education, and, well, science was supposed to be the “harder” thing, right? A doctor was the more “useful” thing to become, right, the more “impressive” thing? Luckily, during my senior year, I enrolled in a composition class under the instruction of a teacher who gave me enough creative freedom to recognize my own voice through writing. It was then that I realized I would not be as fulfilled by chasing the goals prescribed to me rather than following an itch to take this literature and writing thing more seriously. Thanks, Mr. Terrell.

Now, nearing the end of my third year, I recently faced another dilemma. Until this year, I had planned to become a high school English teacher. Not that I was under the all-too-common assumption that that was the only way to use a degree in the humanities, but ever since declaring myself an English major, it had felt like a sort of fate to me. In my work as a waitress, strangers began asking me if I had plans to teach. When acquaintances from high school learned that I had chosen to major in English, their standard reaction was, “I knew you were going to be a teacher!” Honestly, it weirded me out at times, but I loved my education classes and every minute I spent tutoring and shadowing in classrooms.

However, the more time I spent in higher level literature courses, the brighter the possibility of graduate school seemed to glitter. Earning a PhD would be more impressive than being “just” an English teacher, right? Was it a waste of time to learn all this literary theory and then spend a career grading essays about the theme of “To Kill a Mockingbird?” Was I wasting my professors’ time? Like my high school science teachers, these college literature professors were pleased with my work and encouraged the idea of graduate studies. I began to be excited about the possibility too, researching programs across the country. When I officially told my advisor that I had decided to drop my education major and pursue graduate studies, he was clearly pleased. “You know, I wasn’t going to say anything while you were still focused on the teaching thing,” he said, “but going that route no one is going to care if you publish anything besides lesson plans.” Of course, he had all the best intentions in offering me this direction. He is a generous and sincere man and thought that he was only being encouraging. The message was, however, that I would have sold myself short in becoming a high school teacher.

In the two weeks or so following this conversation, I began to once again feel conflicted. What was I giving up? I asked myself what sort of impact I wanted to make: Did I want to lead grammar lessons for a high school audience or publish literary criticism for an elite, university-educated audience? Did I want to lock horns with teenagers who were legally obligated to attend my class or to lead discussions with students who chose to attend class because they were passionate about the subject? Why was I passionate about the subject? Of course I love my college courses dearly, but when it comes down to it, I love literature because of the novels I read in high school. I love writing because of the English classes I took in high school. I love English because of the impact that Mrs. McKee, Mrs. Spiridigliozzi, Mrs. Woods, and Mr. Terrell made on me. I love school because of my experiences in Mrs. Walchuk’s, Mrs. Hibbard’s, Mrs. Griffith’s, and Mr. Richardson’s classrooms. My teachers were my heroes in high school; they shaped me into who I am. When it comes down to it, all I want to do is return the favor by becoming a teacher myself.

Am I selling myself short? Am I not making the most of the opportunity I’ve been given? Is it wrong to not push myself to the highest degree I can reach in academia, to keep pushing the boundaries of literary theory, to dig for new insights into Shakespeare’s portrayal of gender or how Marxism shaped the voice of the modernist poets? In my book, no. I could see my life as a competition; I could keep on writing essays and taking exams until I had more diplomas on the wall than the person beside me, but I honestly don’t see the need. I would rather focus on what my heart tells me I should do. I am excited to soon wake up every day to face the challenge of proving to young people that learning is worth their effort. I would rather help my students learn about themselves through literature and discover their own voices through writing.

I am not selling myself short, but chasing what I feel to be my full potential, even if that is to become “just” a teacher. I am chasing my fullest life, the fullest way I can give back to the world.

When I informed my advisor of my new decision, he was nothing but supportive. “The only person you need to make happy is yourself.” he reminded me, “All this doesn’t mean anything unless you feel like you’re doing what you’re called to do.”