7 Reasons Why You Should See "The Ring" Before You Die 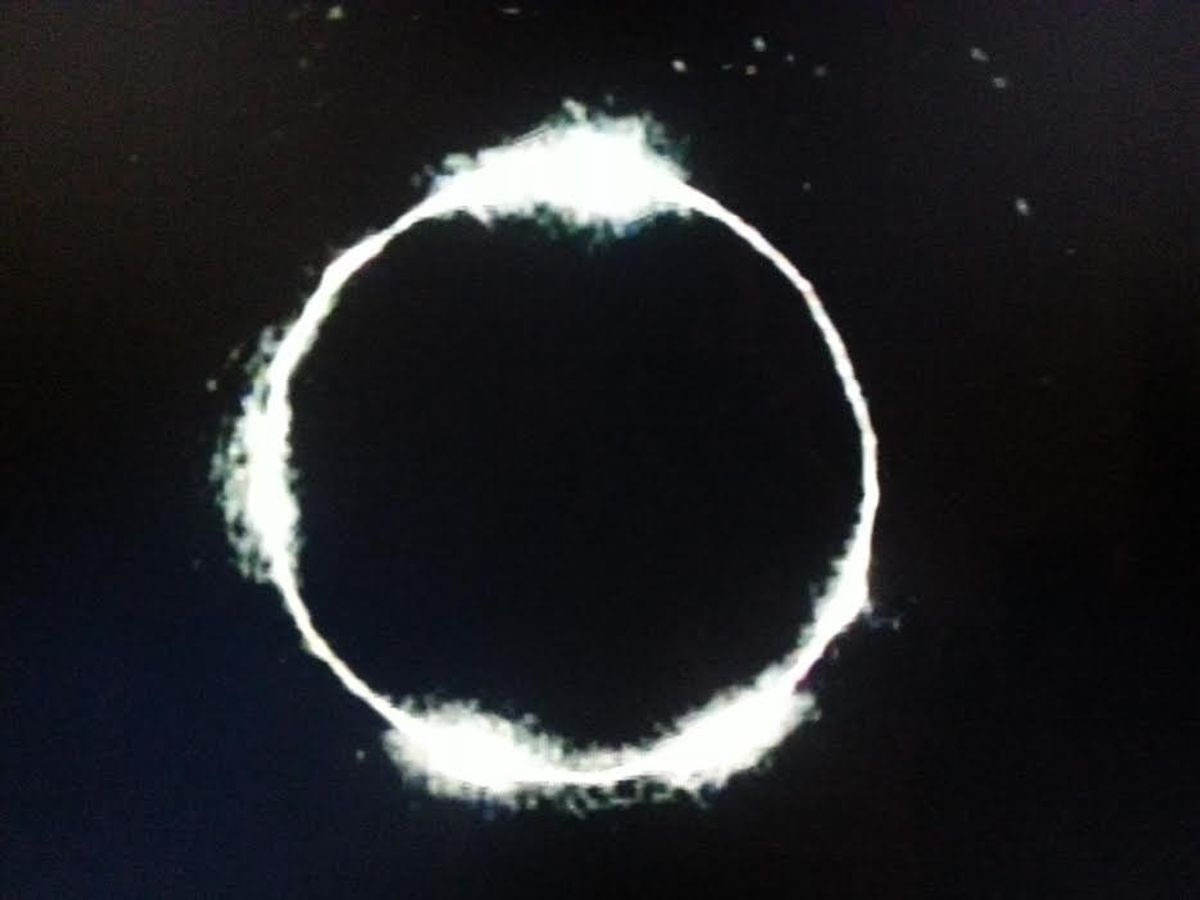 Before you die, you see the ring.

There are few horror movies these days that deserve sequels, and even fewer that manage to produce decent ones. That being said, the highly anticipated followup to "The Ring" and "The Ring Two" has arrived, 15 years after the original captivated a generation. It was the first horror movie that intrigued me and caught me with its twist, and I am beyond hyped to see what new amazing and terrible thrills a decade and a half of technological advances will add to this series.

But what made "The Ring" so good? What kept viewers so engaged? Why is it still just as good today as it was back then? While the entire film was quite excellently executed, these seven scenes solidify it forever as a pillar of the modern horror genre. Caution: spoilers ahead!

1. When the tv turns on by itself

This happens more than a few times throughout the film, but it never ceases to send chills up my spine. Every time. That being said, every time there is static on the television (supernatural or otherwise), it creates a stellar sense of unease as well.

2. The girl in the closet

Katie still haunts my nightmares to this day. I feel bad for my adverse reaction to Katie's reveal, as she is clearly the victim here, but that doesn't make her any less terrifying.

Full of disturbing and improbable images, it's no wonder you'll die after watching this video.

The most terrifying phone call you can ever receive... Also, fun fact: it's how long a creepy, young girl can survive after being suffocated to unconsciousness and pushed into a well.

5. When Rachel realizes that her son watched it, too

7. When the video continues

And when you realize that Samara is suddenly IRL and that you've watched the video, too, so you're probably next. Because she will never stop.

Curious to see what happens next? "Rings" opens February 3, 2017 in a theater near you. First you watch it. Then you die.

Kassie Hsu
Baylor University
639
Panda Whale
Here are 100 things I'd rather to than study. I know the semester just started, but
Featured