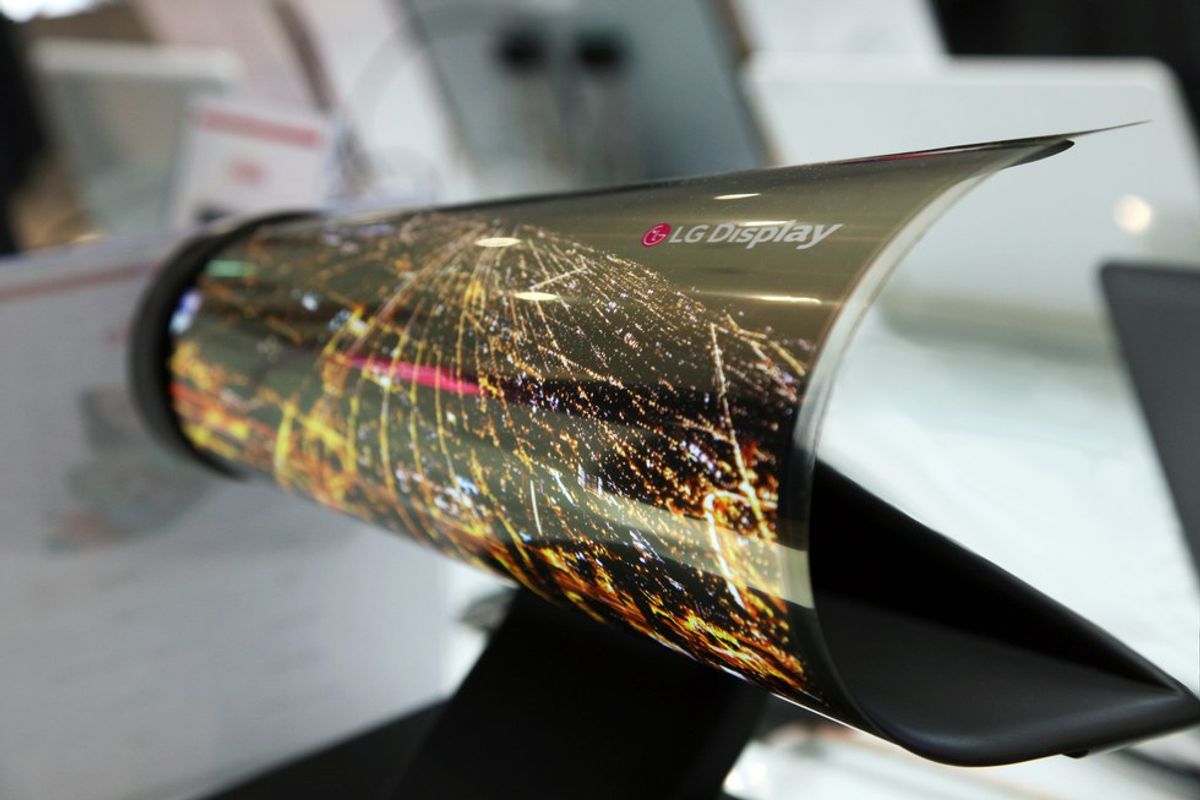 Digital technology is everywhere, and slowly, its become a part of our daily lives. The way we display and interact with information has not only changed our perspectives of the world, but has shaped the way in which we function in our daily lives.

Get To Know The Facts.

Before the age of television, computers, and mobile devices, newspapers were people's key way of getting connected with information from around the world. "As of 2014, the number of daily newspapers dropped from 1,730 to 1,331 with technology becoming people's new form of communication." Just a few years ago, in 2012, "about 29% of Americans could say they read a newspaper within the last few days (23% being an actual printed copy) and about 55% of New York Times readers read solely on digital devices such as tablets and cellular devices (CBS Houston)." Slowly these numbers are continuing to decrease, but are their once avid readers any more uninformed by avoiding this uninteresting 'interactive' experience? Perhaps not. Instead, users are searching for more interactive ways to explore news without the stereotypical black and white print. Digital media, within its young life, has allowed for users to explore local and international news with the idea of personalization.

But Apple's new perspective of presenting and transporting news around the world could change the way people get their information, combining the traditional 'newspaper' concept with more advanced and interactive digital technology. Apple recently received a patent for their concept of a self-updating digital newspaper, which can be used for both advertising and reading. This flexible display would allow users the freedom to interactive with the newspaper itself, while keeping new information available to users. Allowing users to roll up, fold up, and interact with the digital device, apple's concept of a hands-on digital display could influence the way people stay informed.

Sure, this flexible technology is a glimpse into the future, but it may not be as far as we think.

Apple isn't the only one who is looking toward the future. Lenovo has also dove into this concept market, designing wearable and portable technology that is not only transformable in size, but serves multo-purposes for consumers. This concept of curved screens is not only taking over the world of news, but the way we view our smart devices, televisions, and the future of advertising. Flexible displays allow for portability and the expansion of possible user functions. Functioning as both a cell phone and wrist watch, the CPlus, with its 4.26-inch flexible display, runs on an Android operating system and will come in a choice of 12 different colors. Although it is not in production yet, this design concept is pushing boundaries for product innovations of the future and, in fact, isn't the first time we've heard of this 'bendable technology.'

You may think you know everything there is to know about technology, but pause for just one minute. Imagine if your screen was virtually 'shatter proof', that is, your screen can twist and turn to create a shape feasible for your given situation. What if your display screens were no longer one defined shape and your displays could transform your room in a whole new light? LG Display has created a 18-inch prototype screen that rolls up like a piece of paper, developing a new way of displaying motion pictures, interacting with games, and viewing our mobile devices. This technology is a part of LG's forward-looking OLED work focusing on bendable, rollable, and curving displays.

According to Digital Trends' interview with LG, the trick of creating this technology was figuring out "how to deposit its organic light emitting diodes on a plastic substrate rather than glass." Allowing for images to be displayed on transparent or opaque screens, this technology can not only reinvent home-based spaces, but can work as sources of advertisement in businesses and public spaces.

So, what is all the hype about if none of these exist as working products? This technology is the future of product design and product development. Groundbreaking technology such as these will expand the abilities of designers to create products that are not only visually appealing, but can serve dual purposes, while adjusting to user comfortability and flexibility. Opening up a new space for design, foldable displays will advance the possibilities of portable technology and provide users with the ability to customize their own personal features.