In the absence of coming-of-age rituals, how do you know when you've reached adulthood? 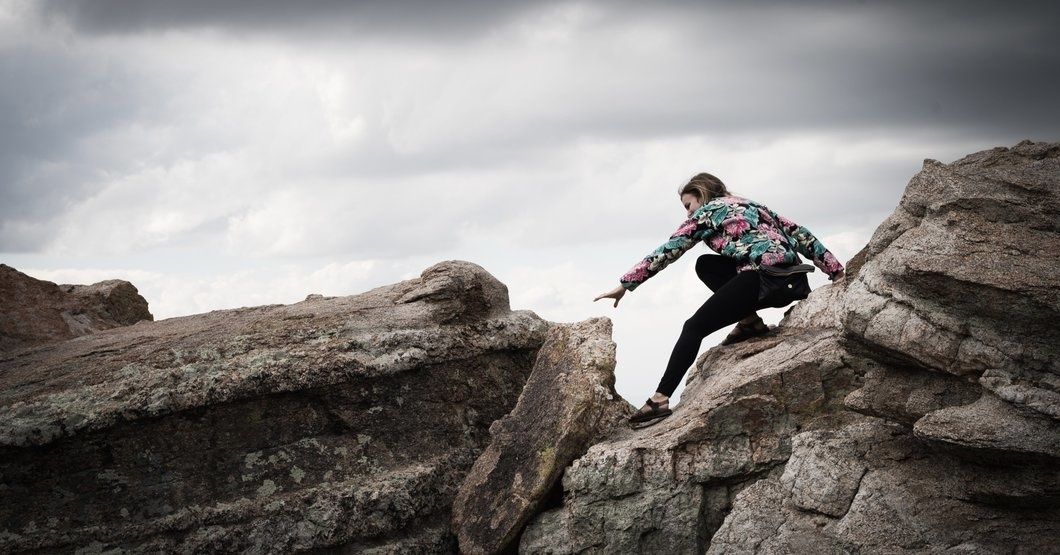 On Instagram, #adulting has almost two million hits. Photos that capture activities such as getting up on time, running errands and working are all paired with this hashtag. Looking back in history, these tasks are not new developments, but rather traditional responsibilities. Somewhere along the way, "adulting" went from being an inherent expectation to being a novel accomplishment. How? And why?

Americans do not have a universal coming-of-age tradition that signals the entrance of a child into adulthood. There are a variety of rites of passage, but no universal trends. The Jewish communities hold bar-mitzvahs, Latino families throw quinceañeras for their daughters' 15th birthday, and the Maasai tribe in Kenya holds a festival where their sons drink alcoholic drinks, eat meat, and are circumcised.

Each of these people groups has traditions that mark a definitive moment when their children move into adulthood. It's uniform, it's exact, and they celebrate this transition with much fanfare and merrymaking. They celebrate like adulthood is something to enjoy, something to be proud of. Something to look forward to. In addition, these rituals involve entire communities coming around an individual and helping to guide them into adulthood. During those rituals, the community can offer encouragement and support because they've all gone through the exact same thing! That community, that support, is what makes all the difference.

Young Americans tend to view adulthood as an ordeal - something to endure. They dread it because they only see it as having to perform unpleasant tasks - like working and paying taxes. In contrast, these other communities view their rites as an accomplishment that earns respect. They see adulthood as a reward for overcoming the rite of passage. The difference between these two mindsets (dread vs. expectation) speaks volumes.

According to U.S. law, the average young American becomes an adult on their 18th birthday. But unless they are taught by example that adulthood is a blessing and not a trial, the hits on #adulting will only increase. The only way to stop #adulting is by parents demonstrating to their kids what adulthood really means. It's not an easy deal. It's hard, it's complicated, and it's full of rules and responsibilities. But it isn't just that.

With adulthood comes freedom and independence. It brings responsibilities, sure. But when those responsibilities are completed, it brings a sense of pride and accomplishment. It may be scary and dark, but it's also full of promise. Even while it may be intimidating, there are thousands of people that have gone through that same transition from childhood to adulthood. It is nothing new or unexplored.

I don't think that adulthood is a number, but a state of mind. It's about maturity and responsibility, not age. I have met 8-year-olds more mature than some of the 20-year-olds I know. I don't think adulthood begins when you can legally smoke or drink, or even buy a lottery ticket. Adulthood is a decision. It's about recognizing that you've left behind your childhood and are now striving forward. It's about accepting responsibility for your actions and being accountable for your decisions.

Adulthood isn't perfect, and it certainly isn't easy. But it is attainable. And it only starts when you decide to commit.