A Schwifty Review Of "Rick And Morty"
Odyssey

A Schwifty Review Of "Rick And Morty" 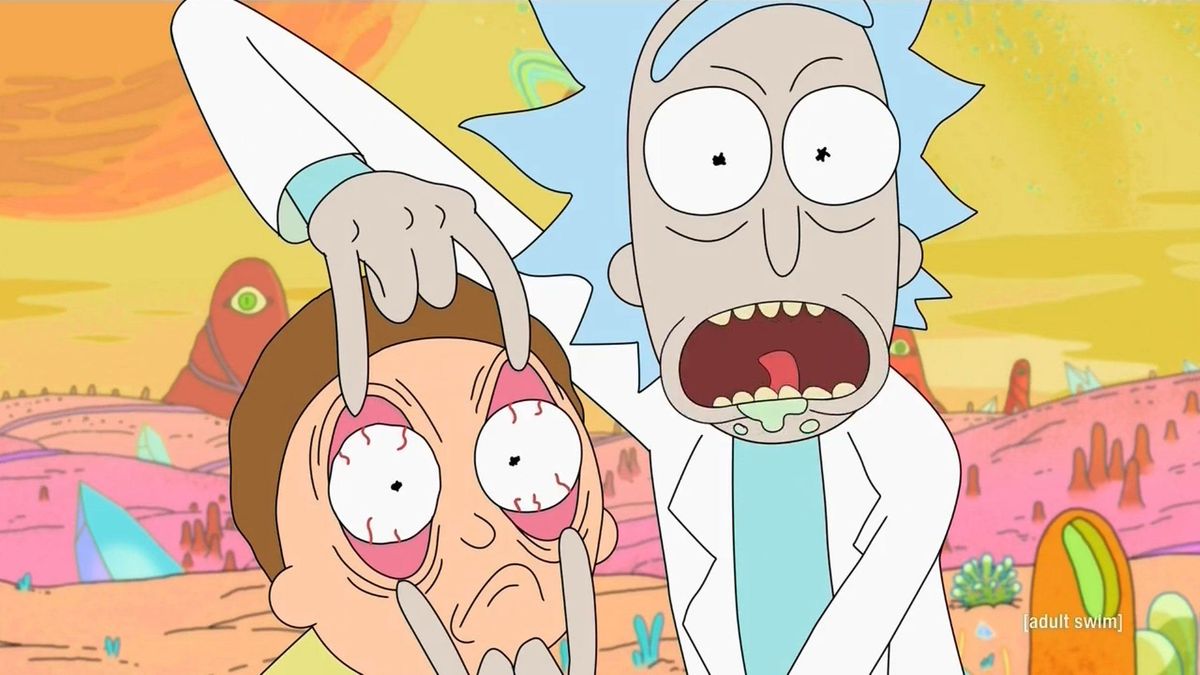 We are now two episodes into the third season of the hilariously smart Adult Swim show, "Rick and Morty." I joined the bandwagon late, only starting the series this summer. The day of the premiere of the second episode of Season 3 (they aired the first episode months ago on April Fool's Day), my cousin and I decided to binge. We watched every episode released so far, up until the new episode.

It is safe to say, I've become a major fan. "Rick and Morty" is not just another weirdly stupid, nonsensical Adult Swim series that thrives on profane humor and randomness (though it certainly contains those elements at times, in a healthy way). "Rick and Morty" is much, much more.

The show is one of the most intriguing sci-fi series on television right now, sometimes being compared to the idea of a mature Doctor Who where they travel through dimensions rather than time. Rick Sanchez and his grandson, Morty, are often accompanied by their other family members or various friends as they portal jump throughout time and space. They usually run into trouble on their adventures, and tend to create even more for themselves.

What makes the series so special is that it is written wonderfully, mixing a mouthful of Adult Swim-style humor with really striking science fiction. This could be anything from the collisions of the infinite versions of characters from infinite realities, to aliens implanting false memories in the minds of the characters. The show really thinks about what may outwardly seem like absolute chaos, and this makes the viewers think a little harder about what they're watching.

The creators took years to write the newest season, and so far, it is clear it was not wasted time. The madness of Rick and Morty could easily spiral out of control, were it not for the brilliant creators taming it and framing it perfectly. With infinite universes, infinite potential insults, and infinite possibilities, the show is an all-or-nothing case. Thanks to the humor, wit, and imagination of Justin Roiland, Dan Harmon, and the rest of the show's team, we've gotten it all.

Rick and Morty is, at times, profane, and gratuitously violent, and ridiculous. But it is also smart, uniquely funny, and one of the most creative shows on TV. I'm glad I'm riding in the backseat of the flying junk car on all of Rick and Morty's adventures, because I was truly missing out on a ton of fun beforehand.