Cupid’s Undie Run is an ingenious way to promote a cause! 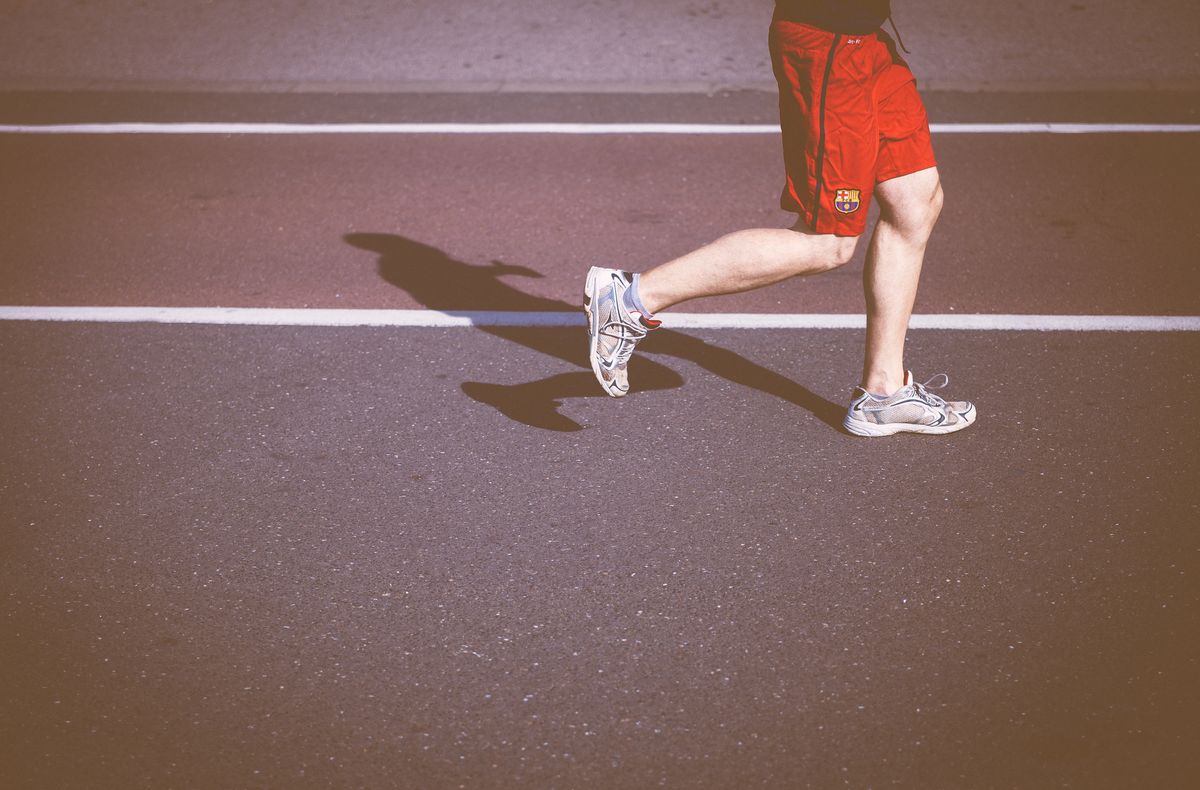 DO get your panties in a bunch!

I recently ran the Cupid’s Undie Run, which stopped in Orlando on February 17. How often do you get to run around town in your underwear and it’s be okay, seriously?! It made me feel crazy and alive—but not because I was showing as much skin as Miley Cyrus in her twerking phase. It was an honor to surrounded by some of the most compassionate humans in my community.

Cupid’s Undie Run is a run/party to benefit neurofibromatosis (NF) research. This rare, genetic condition causes tumors to form on the nerves. Although the tumors are usually benign, it affects event aspects of the person’s wellbeing and has no cure. With more understanding of how the condition affects these otherwise healthy people, researchers can maximize the management of the tumors. Although NF looks different for each person, they all have one thing in common—they know how to have fun!

Everyone at the event was so cute, dancing and modeling their personalities. XL 106.7 and Elixir hosted it with a booming, positive energy. The DJ hyped up the crowd to form a solid dance floor. Meanwhile, an artist took turns face-painting guests and fashioning her four models into a giant set of wings, and a local beauty vendor waxed hearts onto hairy men’s bodies. The craftiness of every aspect of the event made everyone feel like they were unstoppable.

Whether runner or walker, everyone dressed to impress. Some wore angel (or should I say cherub) wings to sport the spirit of Cupid, while others simply matched in red outfits. There really was no limit to the creativity of the costumes; in fact, one lady dressed as a dazzling rainbow unicorn! The point was to have fun making a statement for charity.

It sure got people talking. For days afterward people were telling me, “I saw that picture of you running in your undies!"

The biggest statement of all was the success of the Orlando community pulling together to raise over $82,000. One group alone raised over $70,000!

It sure got people talking. For days afterward people were telling me, “I saw that picture of you running in your underwear.” But then they asked why, and I was able to educate them on NF, and they even wanted to join in for next year. Cupid’s Undie Run is a fantastic way to market such a great cause.

This was my first time doing the run and next year I want to make it even bigger. I felt really connected to the people affected and it reminds me that we all have a fight worth conquering.

When you get everyone together to sing and dance in their underpants, anything is possible.