Falling, I realized, something was different. 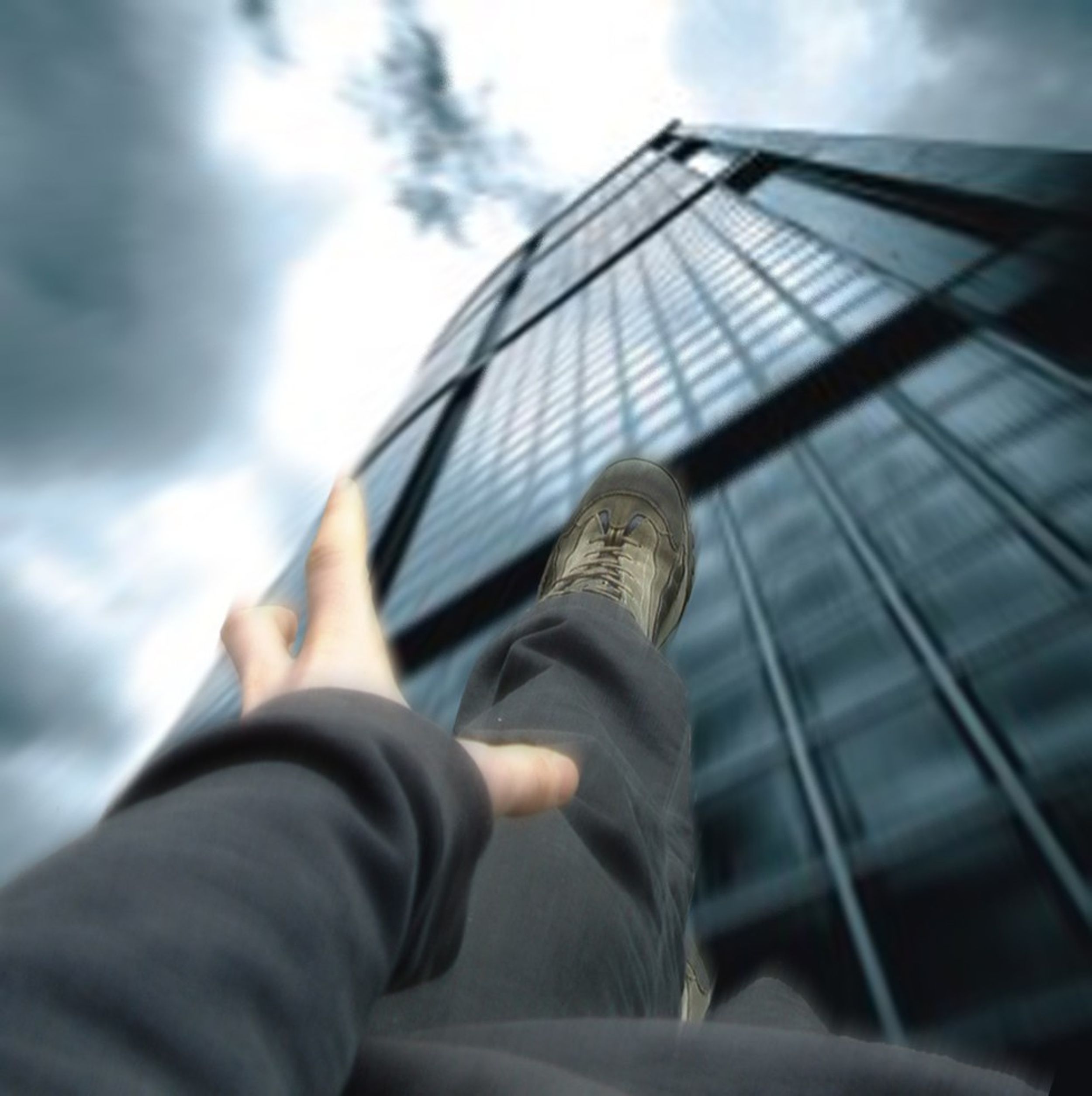 Falling, I realized, something was different.

As I hit the ground, I got the chill down my spine, and a sharp nerve reaction. I realized it was a dream!

Relived, that I was not dead, neither did I fight with my girlfriend, I wanted to slide back into my sleep, but that was when my dreadful alarm started to ring!

Normally I would have my phone around the place I sleep, but this time we had decided to hit the gym and unless I get up to turn my alarm off I wouldn't go.

So Sai had this wonderful idea to connect the phone to the audio system we had. Now when the alarm rang, it would not only wake me up but had the potential to wake my neighbors up too!

To avoid waking all the other beings in the house,I ran and turned the alarm off. When I looked at my phone I realized I did miss a few calls from her.

So maybe Hadn't I slept, I would still have had the argument. what a weird thought.

Also along with the alarm, there were the reminders I set the other day, half drunk, to apply to college for Masters in the United States. As I walked out of m room, into the hall

I realized it was a crazy Friday night that we had. There were about 8 people sleeping and a huge mess was left behind from the yesterday night party. On the kitchen slab sat an Old Monk bottle that almost looked as if it was staring at me.

It was one of these months that the Friday night party did become a ritual. around 12- 15 of us would gather and happily welcome the weekends ahead. Almost all of my friends were still hung over and asleep, except for a few who were disturbed by the noisy alarm.

It was a significant day, as I had to make a lot of choices in that week and I didn't know what to choose. After cleaning up I sat down to relax an regroup my thoughts for the coming week before we hit the gym.

As I recollected I had more than a few things that I needed to do and I was way behind my planned schedule. The IT work-life in Bangalore, especially the place I worked , was so off balance, I never got time to what I wanted to do.

I wrote down all that I needed for the coming week and started walking out of the house when my phone started ringing.

It was her, and I knew I didn't callback after I saw those missed calls, she would be pretty mad. As I was trying to think of different alibis, I answered the call,

Hi! what good evening sweetypie! sorry, I missed your call,s what happened why so many calls?.

I kept calling because you cut the call between our conversation and you never picked my calls again! I was so tensed! what the hell is wrong with you! Why did you behave like that yesterday!

I didn't even know what she was talking about! Now wasn't I dreaming about an argument, just when she said, what wrong with you, why were you talking about jumping from the terrace!?