5 Romcom K-Dramas That Will Set Your Heart Aflutter
Odyssey

5 Romcom K-Dramas That Will Set Your Heart Aflutter

Whether you're a k-drama fan or a romcom fan, you have to see these shows. 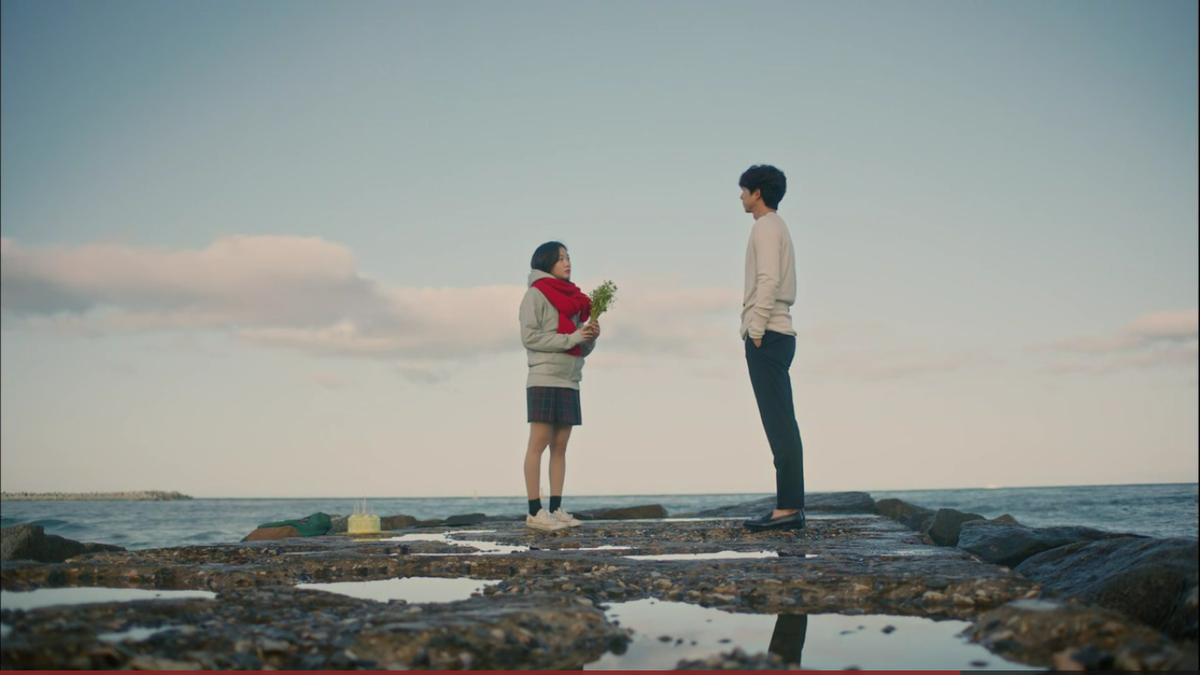 Romantic comedies hold a special place in my heart (mostly because they're guilty pleasures), and korean dramas always provide the best ones. The characters are usually endearing, definitely easy on the eyes, and the romance always makes me wish I had a better half in my life. The following five are some of my favorites—so much so, I may have even seen them more than once.

1. Goblin: The Lonely and Great God

Goblin: The Lonely and Great God doesn't rush the romance (and not only because the male lead is over 900 years old), and is more satisfyingly bittersweet than anything else, but the comedic moments definitely make you laugh. Gong Yoo and Lee Dong-wook, who play the goblin and grim reaper respectively, make many of these moments shine through their ad-libbing skills. Goblin's writer and director deserve credit too, because Goblin's placement as the second highest rated drama in Korean television history is proven again and again through each relationship (romantic and not) in the show, the actors' and actresses' skill, and how emotionally-invested viewers become with the characters themselves.

Goblin: The Lonely and Great God is a fantasy romance that explores the strength of true love against multiple lifetimes, immortality, and fate.

2. The Flower Boy Next Door

Flower Boy Next Door became one of my favorites because I found the protagonist, more or less, relatable. As a shy copy editor, Go Dok-mi never leaves her apartment or talks to her neighbors—that is, until she's caught spying on one from across the street. Han Tae-joon's cousin Enrique Geum (our flower boy) catches her in the act, leaving 'cupid's arrow' to either miss its mark or hit the target dead-on. Either way, Go Dok-mi's quiet, sheltered life nonexistent forever more.

The comedy is great in Flower Boy Next Door, and I found many of the characters loveable. If you're still not sure if you're intereted, there's a very cute dog on the show.

Strong Woman Do Bong Soon tells the story of our modern-day Super Woman, Do Bong Soon! Her unparalleled strength, passed down to the women on her mother's side of the family, sends men flying with a single punch. Regardless, Do Bong-soon's dream is to make her own videogame at AINsoft, whose CEO she soon works as a bodyguard for, based on her own life and experiences. This dream isn't realized until later, after she saves Ahn Min-hyuk, AINsoft's CEO, and defeats her hometown's serial kidnapper. (Yes, that's right. Strong Woan Do Bong-soon has an odd horror subplot, where a man kidnaps and terrorizes women. I guess we can't have a superhero without a villain?)

There is a love triangle as well, with Do Bong-soon's childhood love playing the role of second love interest. Ahn Min-hyuk is jokingly regarded as gay for nearly half of the show as well, which I found tasteless (he teases that Do Bong-soon's childhood love has a really nice a*s more than once in order to get a reaction out of Do Bong-soon). I was rooting him to be bisexual. It would have made an actual love triangle at least.

Boys Over Flowers has to be one of my absolute favorites, since I've read the manga, seen the anime, and watched the Japanese version of the drama too. Geum Jan Di is a hard worker and comes from a family who owns a dry-cleaning business. Going to Shinhwa High School because of an impressive scholarship is a moment of pride, but bullies mar the experience. At the head of them all is the F4, a group of four rich, handsome guys who run the school.

Geum Jan Di handles a lot in the face of adversity, especially once Gu Jun Pyo, the leader of the F4, takes a liking to her. If Boys Over Flowers sound like something you're interested in, I'd definitely recommend the manga as well (don't let the art style deter you!).

Pinocchio comments on modern-day media's corruption, specifically the sensationalization of the news. Sensationalism destroys Ha-Myeong's childhood, as his family falls apart once his father is used as a scapegoat to explain the tragic fire at a waste facility. Ha-Myeong is later found washed up on the beach by a older man who then adopts him. Years later, Ha-Myeong's actual granddaughter, In-Ha, moves into the house and Pinocchio sets off for a tale of romance, laughs, and tears.
Report this Content
This article has not been reviewed by Odyssey HQ and solely reflects the ideas and opinions of the creator.