As I Get Older, I'm Still Trying To Figure Out My Role In My Family
Odyssey

As I Get Older, I'm Still Trying To Figure Out My Role In My Family

As I get older, I find that we're growing closer. 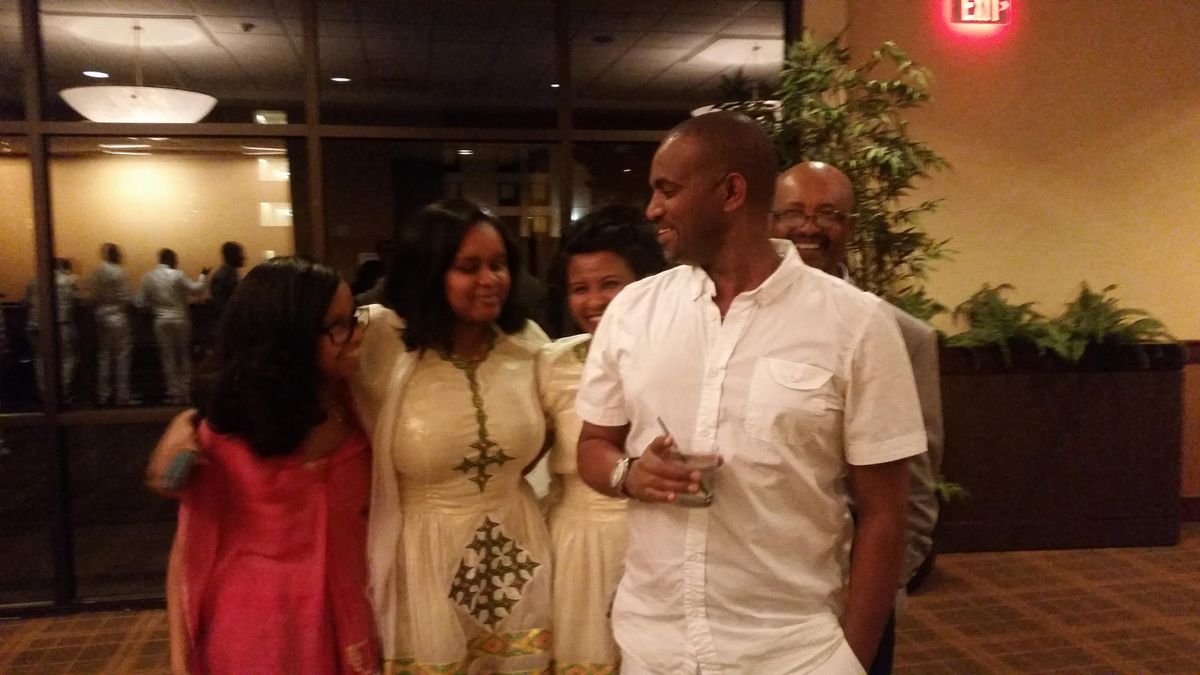 On the outside, or if you first meet me and asked about my family, we would sound like a stereotypical nuclear American family. I live with my mother, a nurse; my father, a taxi driver; and my fourteen-year-old younger sister, who is a few months away from attending high school and complaining about it. Our lives are not a sitcom with constant misadventures and laugh tracks accompanying it; rather, it's the struggle of immigrant parents supporting their children as they try hard to succeed in this brave, not-so-new world, with a few bits of banter sprinkled in between.

What some people don't know about me is how big my extended family is. And how, more often then not, I'm amongst them, even though I don't interact with them.

On my mother's side, she has three sisters and two brothers; her younger sister and youngest brother both live here in the United States and I've gotten to know them well. They've taken me out to eat, we've talked about life, and they have visited me often. I've seen my aunt have a daughter which my sister and I babysit, and my uncle get a Ph.D., married, and have a son. I was comfortable with them, even though the relationship distanced further once I got older.

Further still were the other aunts, uncles, and cousins who would come to Ethiopia to visit, whether just to say hello or to give birth to more cousins I only get to see for a few times in my life. They mostly hung around with my family and watched television and ate and laughed. Honestly, I don't find myself interacting with them very much, except for one who was a few years older than me I loved her a lot. Nevertheless, they were affectionate, warm, and kind.

Whenever the entire family was all together, the room would bustle with the sound of cooking wats--Ethiopian stews which were placed on injera, a type of millet pancake, and eaten all together. Loud conversations in Amharic follow, sometimes accompanied by laughter, other times by enough shouting my sister and I would sometimes believe they would have gotten into an actual argument, rather than a discussion.

I wouldn't participate in them, because of the language barrier. When sometimes, they would switch to English when I wanted to know what they were talking about, it felt a bit jarring. My parents and other relatives constantly ask about why I wouldn't learn the language of my ancestors, to which I respond with a lack of interest. I had several other languages I wanted to learn first, and since I could talk with them in English, it wasn't necessary.

Did I purposely distance myself? I'm not sure. I assumed that since I'm relatively close with my family, my next goal would be to make as many friends as possible. It's a strange part of adolescence and young adulthood--I seek to distance myself from my family and get closer to my friends, if not to make new ones entirely from all around the world. So my role in familial interactions are sometimes strained and sometimes distanced.

But they're my family, the ones I stick with in the end.