Do They Still Exist? 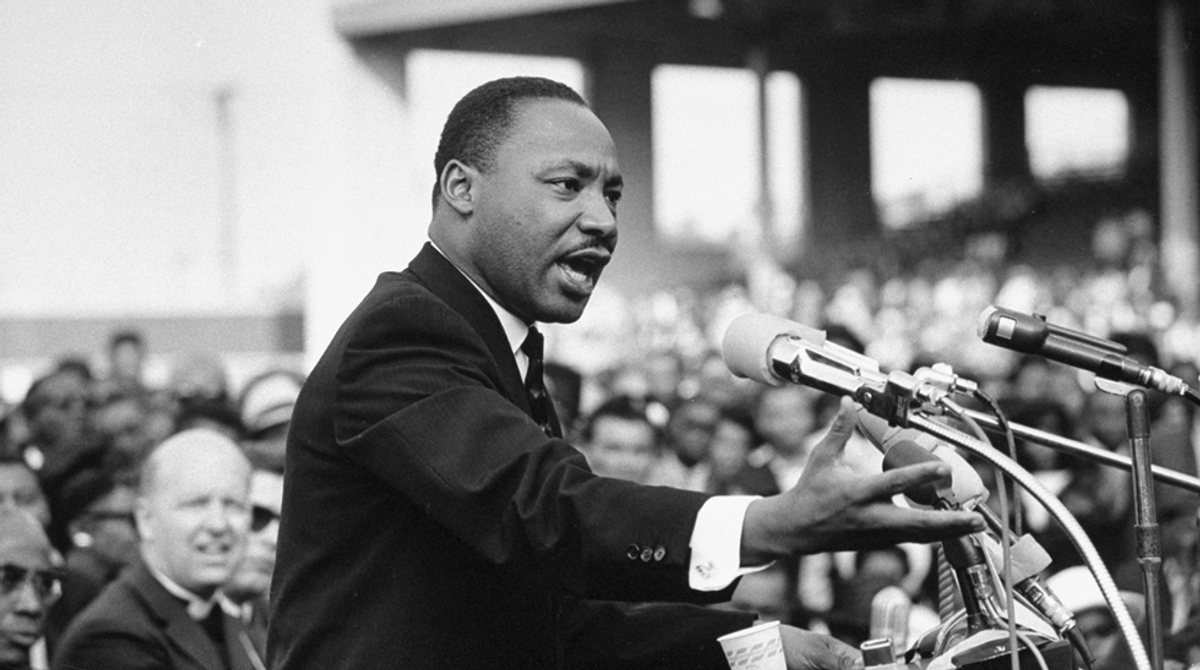 We are the generation of very many firsts: the first to experience a world run by social media, the first to survive many diseases, and certainly the first to witness an election that could turn this country’s history into something it has yet to see. Yet with what we have gained, we may also have lost, for this generation is one incredibly different from the rest in a simple, yet new way: we, as people, share no common idols.

When I say idols, I don’t necessarily mean the “role models” celebrities claim to martyr themselves into these days. I mean true heroes. The concept of a "hero" is lost to our modern-day action movies and Facebook miracle stories. Unfortunately, that is just what they are nowadays: stories. We live in a constantly evolving world that doesn't seem to slow down, leaving us little room for consistent, strong idols to admire and imitate. Unfortunately, characteristics like bravery or generosity have become lost in the noise.

Undeniably, this is not the way people have always lived. In seemingly ancient history, true heroes like George Washington and Abraham Lincoln provoked growth and strength within a society's values by serving as constant, tenacious leaders that people could turn to. Of course, these two men are famously beloved, but there is a truth in giving credit where it's due. These leaders were crucial components to fundamental change. And yet, we seem to have lost that cause to a sad diagnosis of moral relativism.

The lack of a true hero to look up to has several effects on a society. There is a vast variety of values that results from a model-less society. It is, of course, crucial for everyone to think their own way. Every person is entitled to his or her own opinion. Yet, when a society is not centered by a core set of strong, meaningful values, it becomes difficult for that society to operate effectively. Typically, a general role model of sorts can help assuage this issue. Additionally, a lack of role models can result in the polarization of a society. As citizens within one society become less and less alike in what they believe in and strive for, subgroups begin to form, creating a harmful sense of isolation between each group.

The purpose of this article is not to deny nor disregard the existence of wonderful people in our world today. There are innumerable examples of astounding people who roam the earth, a multitude of remarkable feats accomplished by many, and even a general consensus that our population as a whole is good-hearted and has kind intentions. However, the simple fact of us being good people does not dismiss the point. As we have progressed as a people, we have become increasingly critical of each other. This has served us very well throughout history. However, as we begin to use this criticism to relieve personal offenses, we are stepping away from recognizing someone's accomplishments and instead, moving towards a highly pessimistic population. If we are not careful, this could ultimately prove incredibly dangerous and possibly harmful to our people as a whole.