Rogue One: A Strikingly Relevant Movie

A powerful female protagonist and her story, on the day of Carrie Fisher's passing, strike an all too relevant chord with the current political atmosphere. 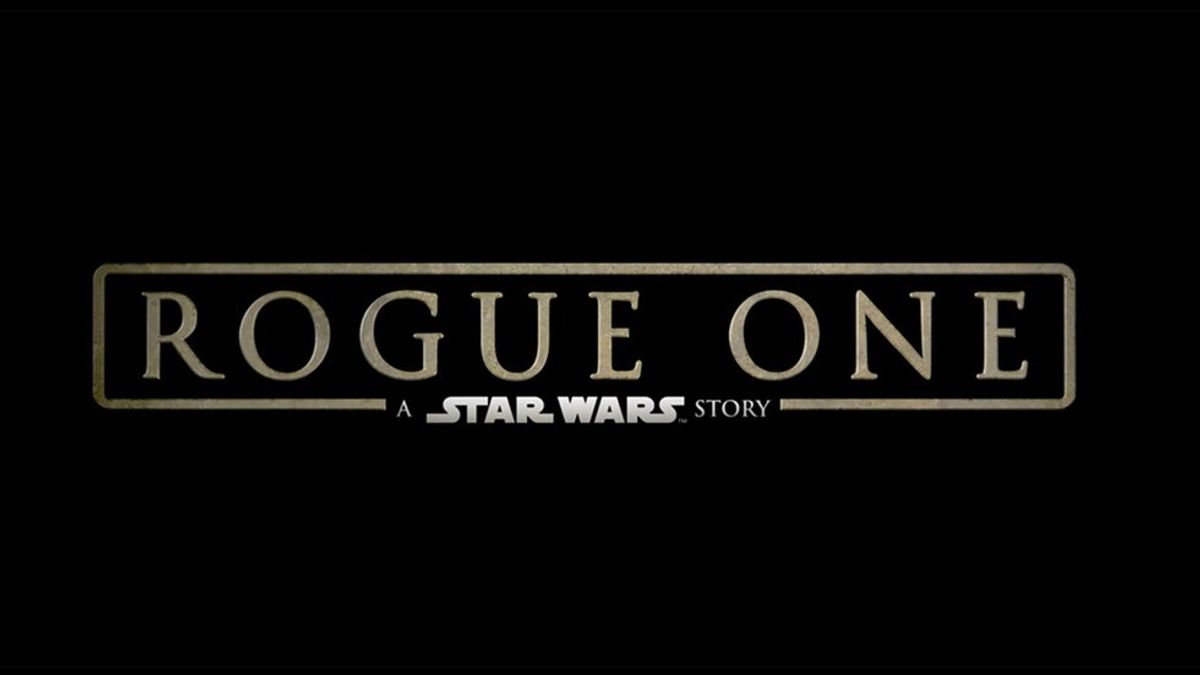 I saw the new Star Wars movie, Rogue One, on the day of Carrie Fisher's passing. The movie itself was quite incredible in its own right, but I think my experience was heightened due to the tragic events of the day.

Ever since I first saw Star Wars, I admired Carrie Fisher's character, Princess Leia. The women in my life have always instilled a sense of "girls can kick ass" in me, but seeing a kick ass woman on the big screen, in a beloved movie series, really hammered it home. Star Wars touched a place in my heart from a very young age and still does even to this day.

That is what made Rogue One so enjoyable. It too featured a strong, powerful female character, who showed that women can kick ass and take names all while saving the galaxy. Another thing that struck me with the newest film was the fact that, although there was a minor romantic storyline, it did not dominate the film, nor the female protagonist's storyline. In the original trilogy, this also happened with Princess Leia. Also, given the results of the presidential election, it was nice to see another woman kicking ass and taking names. This may seem trivial, but for some reason, it struck this Political Science major deep in my core.

Carrie Fisher was a powerful, leading woman in Hollywood, without qualms about her mental illness, how she looked, or what the outside world thought that she should be. That's what made me continue to love the character of Leia as I got older, and inspired a similar admiration for characters in that same vein, particularly if they lived "a long time ago in a galaxy far, far away".

In this most recent film, Felicity Jones plays the kick ass protagonist Jyn. She, alongside her allies, part of the rebellion, try to tackle a seemingly unstoppable force, the Empire. The correlation between the events in the film and how many feel about the current political climate was striking. Like many things that emerged after the election, the movie hammered home the idea that hope can inspire, and eventually conquer all.

"Rebellions are built on hope."

In the Star Wars universe, and other universes, including the real world, rebellions, especially ones powered by hope, can win. I do not condone violence, even in this particular case that evokes visceral reactions even today, so I am not suggesting a violent rebellion. Already, we have seen examples of peaceful ones, such as safety pins, donations to Planned Parenthood in Vice-President elect Pence's name, and many other examples. I suggest that this continue, as it instills hope in those who may need it most. Instilling hope in the hopeless adds to the power of the resisting parties. Hope is a powerful weapon, and the more people who wield it, the more powerful the force becomes (pun slightly intended).

So, Ms. Fisher, thank you for paving the way for the kick ass female protagonists in the Star Wars universe. Thank you for showing women everywhere that we can kick ass, take names, and save the galaxy, without a love story driving it. Especially during these troubling times, we need reminders about the power of women, the power of a small group of allies, and the power of the Force, which I believe can be found within all of us.