The Georgia GOP squandered the very opportunity they were given to change their atrocious reputation. 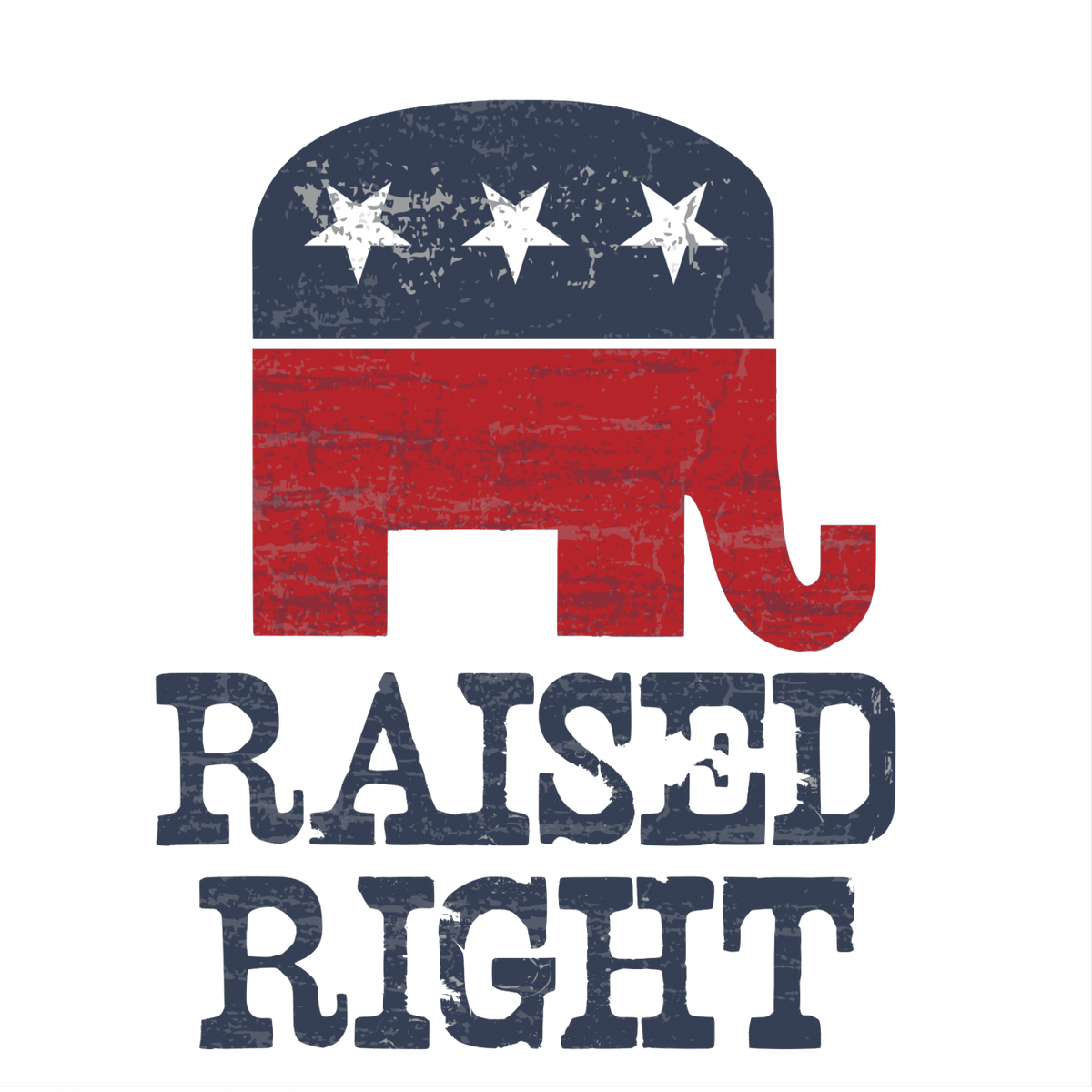 Recently, I had the absolute honor of being invited to attend the Georgia GOP state Convention. For a college student like myself, this experience exposed me to the the very intricate, yet delicate inner workings of our ruling body of government. Not only did I meet people who continued to impress me through their cunning whit and knowledge of politics, but I also experienced things that made my jaw drop in utter disbelief.

Being able to see how the Republican Party handled in house politics was absolutely disheartening. For some very odd reason, the Republican Party has received the infamous reputation of being a racist, sexist, political party comprised of a bunch of old white guys. However, the Republican party had every opportunity to change that this weekend. Aside from various Republican candidates campaigning for state positions which will soon be up for grabs within the next couple of elections, the main purpose of this convention was to elect a new GOP Chairman. Throughout the course of this weekend, my team and I worked tirelessly to support Michael McNeely, the candidate we felt was best qualified for the job. Actually, more than just qualified. Someone who we could stand behind because of his humility, genuineness, grass root beginnings, proven success record, and inclusiveness of the younger demographic.

If you don’t already know Michael McNeely, you should. Michael McNeely is an African American who has worked hard and made his way up the ranks from serving on the National guard, to serving as a police officer in his community, to becoming the vice chairman of the Georgia GOP. Michael is a faith based man who focuses his service to God and his country.

Michael embodies everything the Republican Party values. In fact, as I was campaigning for Michael, I didn’t meet a single person that had a bad thing to say about him. And for the record, as rare as that is in politics, that’s not an over exaggeration.

But the Georgia GOP squandered the very opportunity they were given to change their atrocious reputation. They showed their true colors and showed them proud.

While I’m not going to sit here and pretend I’m a political Guru, I’m also not going to sit here and pretend that I don’t know anything about politics. Though politics is infamously known as a dirty game, the Republican Party likes to make it known that they follow a different creed. We love to call Liberals out for playing dirty and not following the rules, however, it’s time we look at ourselves in the mirror before the pot calls the kettle black.

Aside from my support of fiscal and social conservatism, I find the Republican Party to be attractive for the fact that we pride ourselves as being the political party that is strong, honorable, honest, has integrity, tenacity, and a little bit of humility. After all, these are the reason as to why our party symbol is an elephant. These are clearly traits that we recognize as being favorable and thus, value. However, I saw few of these characteristics at the state convention. And honesty and integrity are certainly not the characteristics I am referring to.

To put this simply, we have strayed from our values. Especially our core values in character. We have compromised our values for the sake of glory. For the sake of winning. Winning a game that wasn’t fairly played in the first place. And this convention made that evident.

On Friday June 2nd, the day before the delegates voted for the Georgia GOP Chairman, the rules committee decided to throw the McNeely Campaign a curveball. They decided that instead of having two ballots, there would be three. Though not illegal, it’s something that hasn’t ever been done before for the fact that it’s frowned upon. This was a political move that was maliciously calculated to throw McNeely and make it more difficult for him to win. Other Republican Party members felt threatened by McNeely and felt the need to play dirty in order to beat him.

Now fast forward to mid-afternoon on July 3rd. Now, the delegates finally get to vote. After the first ballot was cast, Michael McNeely was in 3rd place. He just escaped elimination from the second ballot and we were hoping he would pick up votes from the candidate that had just been eliminated, which would get him enough votes to move on to the last ballot. But shortly after the results of the first ballot, the Rules Committee wanted to make amends to the ballots, yet once again. This time, seeing that McNeely had not done as well as anticipated by his opposition, the Rules Committee wanted to switch back over to two ballots. The threat McNeely posed to the other competitors, was over. And because of this, the unnecessary hurdles were no longer necessary, because after all, a third ballot would take way too much time at this point. That’s the real reason isn’t it?

And lets not even mention how the delegates weren’t offered a formal recess and that voting started back up for the second ballot before many delegates were able to take their place after stepping out briefly. Now, you tell me how honest that is.

The most frustrating part about being a millennial Republican is to see the lack of unity among our party and that our values are crumbling into nothing more than dust in the wind. We pride ourselves as a party that abides by Christian values. Values that teach us to treat one another with kindness and respect. Values that teach us to be humble, honest, and honorable. Values that we brag about and pride ourselves on in the public eye, but values that we can’t even uphold among ourselves. We should be ashamed of that.