A Response To “Yes, I am Privileged, But It’s Not Because I Am White.”
Odyssey

A Response To “Yes, I am Privileged, But It’s Not Because I Am White.” 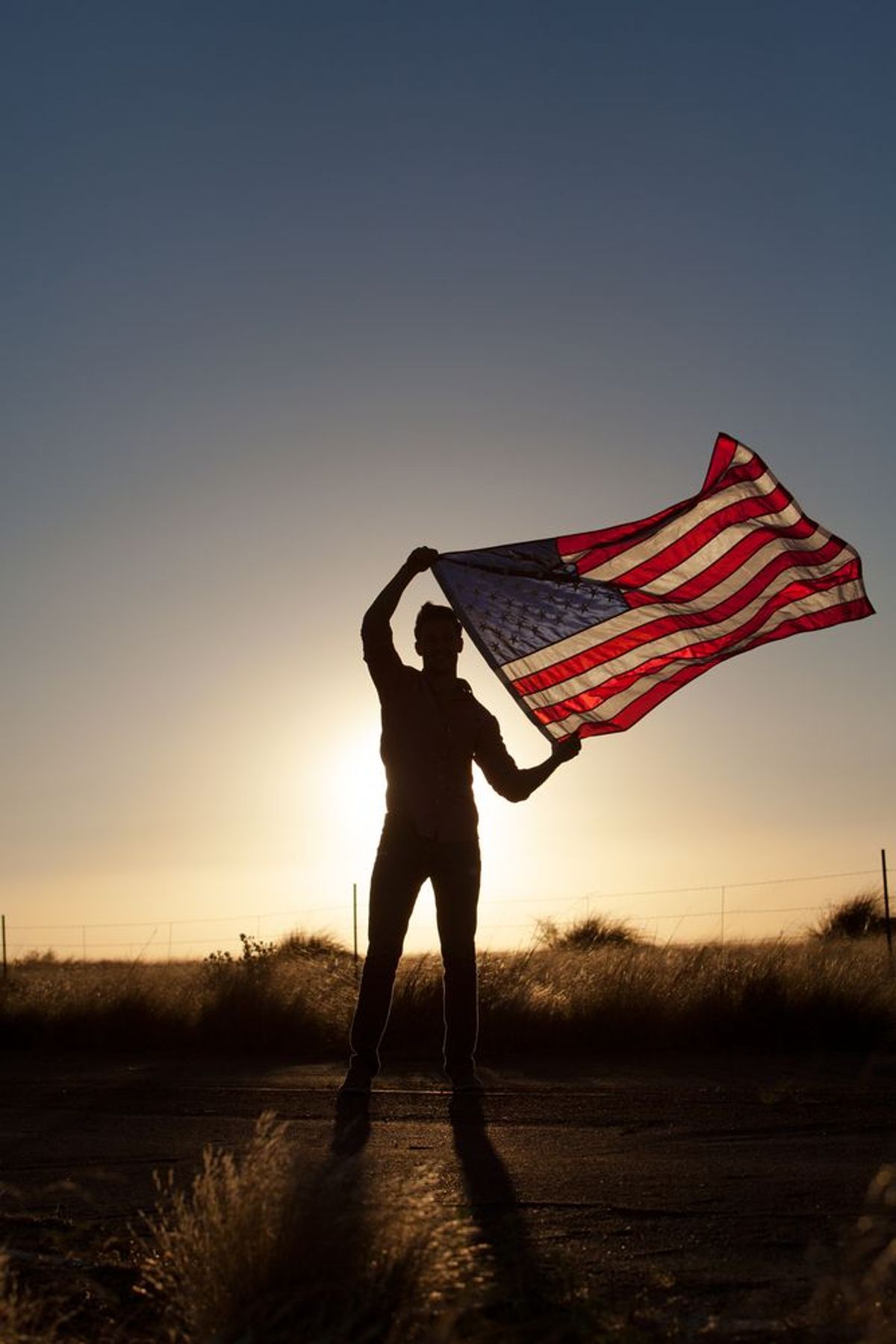 I recently read your article titled, “Yes, I am Privileged, But It’s Not Because I Am White.” I, like your mother has, am receiving my Master’s in Social Work at the moment, and I am sure she would agree/is well educated on what I am about to point out. I understand where your article is coming from and we even have some common opinions, but I feel the need to point out that there is a difference between being a hard working American and having white privilege, actually it is a huge difference. My family is middle class, hard working citizens. I am paying for my own college, rent, groceries, books, etc., and I work my a** off for it, but I still have white privilege. I was born with this privilege without asking for it, but I admit that I have it, and I think that is the first step towards moving towards progress in this country.

I’ll point out two, deep-rooted, kinds of racism within this country that I too love and am proud to live in; structural racism and institutional racism. Structural racism is built into the foundation of this country. No matter the progress we make, there will always be some sort of structural and societal racism that minorities have to live with, i.e., lack of water treatment in lower income communities, expecting mothers to go get a job when they cannot afford daycare for their children to go to that position’s interview/training, testing bias within schools (there are many more minority children diagnosed with ADD and ADHD, but if the proper time and consideration went into where they may come from and why they may be having a tough time paying attention, then their test scores would have a significant chance of improving), the list goes on. Quite frankly, all other forms of racism stem from structural racism.

Institutional racism, on the other hand, occurs in more of a micro setting, such as in institutions themselves. A few examples of this would be, disproportionally of teachers of color in predominantly black schools (if you do not see people who look like you succeeding, it would be quite difficult seeing yourself succeed as well), increased school discipline and bias towards minority children, and limited “affordable” housing for lower income families. I see how someone could just say, why doesn't this individual just move, or create a significantly better life for themselves? Or “just get a job,” and yes, in some cases that is possible, but it is structural racism which is holding a majority of people back from reaching their full potential.

I do not mean to sound rude in anyway, but you not being able to identify your “white privilege” just screams white privilege. Doors are opened for us because of our color, for minorities, doors may be opened, but they're jammed, or they are just completely locked all together. It is certainly hard not to just say we have these privileges because we are deserving of them and hard working, unfortunately I find myself thinking the same way from time to time, but there are plenty of other people in this world who are deserving of the same things I have, if not more, but they don't have the opportunity to reach to their full potential like society has allowed me to do without hesitation, because of my white privilege.

A very white, and very privileged,