A Response To "Liberals Killed Christmas"

Wishing someone happy holidays is not some sinister plot to eradicate Christianity. 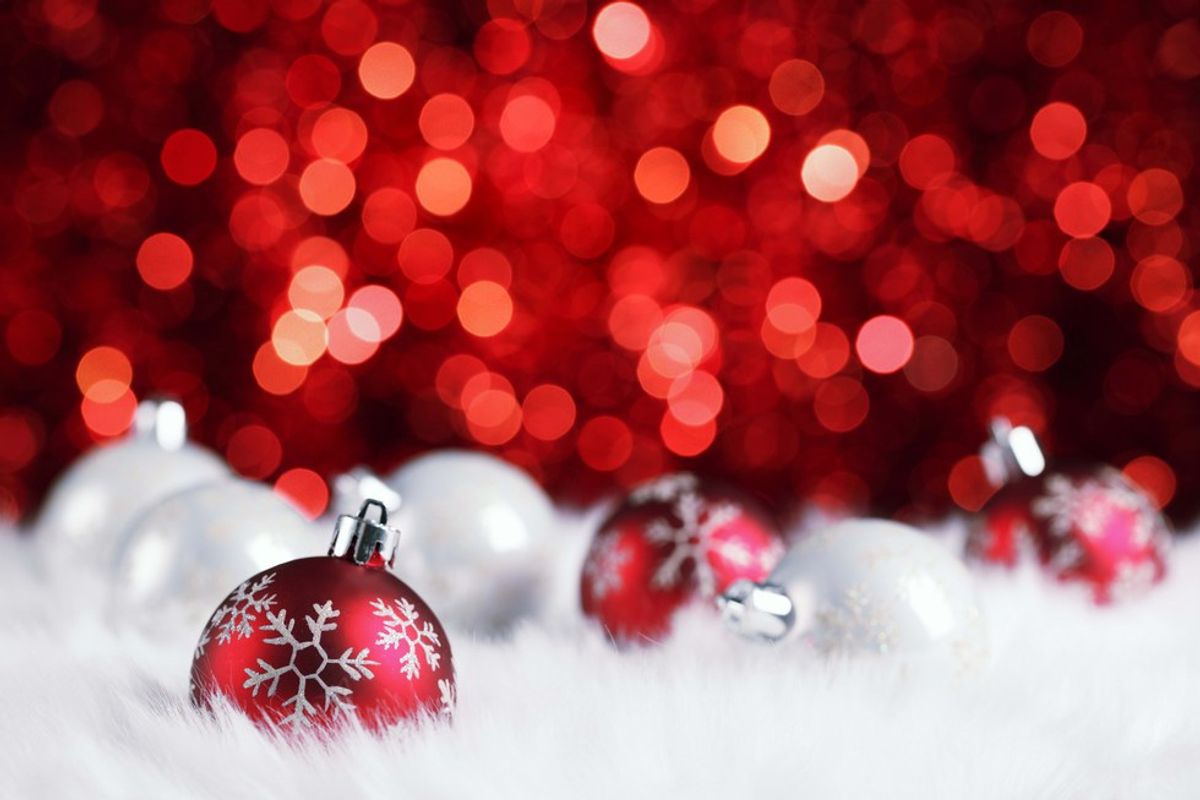 In light of the recent election, the subject of a lot of Odyssey articles has been political. It is refreshing to see how involved this generation has been in the election, and how passionate they are about the beliefs they hold true. However, sometimes it can be taken a bit too far.

Just this past week, a young woman from Columbia, South Carolina, wrote an article entitled "Liberals Killed Christmas." In an attempt to defend her views on Christmas, Ms. Curtis took it upon herself to let the world know everything that is wrong with saying "Happy Holidays," and how the secular liberals are the ones to blame for this crisis.

So of course, as a liberal college student from the same state, I felt the need to respond.

First and foremost, the article addresses the removal of the phrase "Merry Christmas" from schools and businesses in an effort to become more politically correct. The author seems particularly upset early in the article about the fact that schools are referring to the break students receive around this time of year as "Winter Break." Considering the break also includes New Years Day, a federal holiday, it is highly doubtful that liberals are just changing the name from "Christmas Break" because they want to secularize the nation. It is winter time and this is a break from school that lasts before Christmas until after New Years, thus the title "Winter Break."

The article goes on to describe the ideology consistent with the "War on Christmas" that seems to rear its ugly head every December. The author claims that liberals declare that there is not much of a difference between "Happy Holidays" and "Merry Christmas." In no way have I ever heard these two referred to as interchangeable. One is just more inclusive than the other. The United States is still a predominately Christian nation, but it does not mean that we can't appreciate the diversity around us. If someone wishes us a merry Christmas, we will wish them one back. If someone wishes us a appy Hanukkah or a Happy Kwanzaa, we will do the same. As liberals, we are not attacking Christianity in favor of any other religion. Believe me, if we were, we would do much more than just wish you happy holidays.

To make matters worse, the author is convinced that the political left has "created a concerted movement to secularize society." Isn't this just a touch too dramatic? Wishing someone happy holidays is not some sinister plot to eradicate Christianity, I promise.

Why must this time of year always turn into something political? Christmas is about joy, giving, and above all else: love. This should be especially true for conservatives, considering the Republican party is still referred to as the Christian party. And yet, here I am, responding to a misinformed article from a conservative author that has yet again made liberal America the villain in some sort of Christmas political "tragedy."

Liberals did not kill Christmas. If Christmas is dead to you because you are upset that people aren't wishing you a merry Christmas, then you don't know the true meaning of Christmas. If anything, this ideology that liberals and conservatives are two entirely different species hellbent on destroying one another is what has killed Christmas.