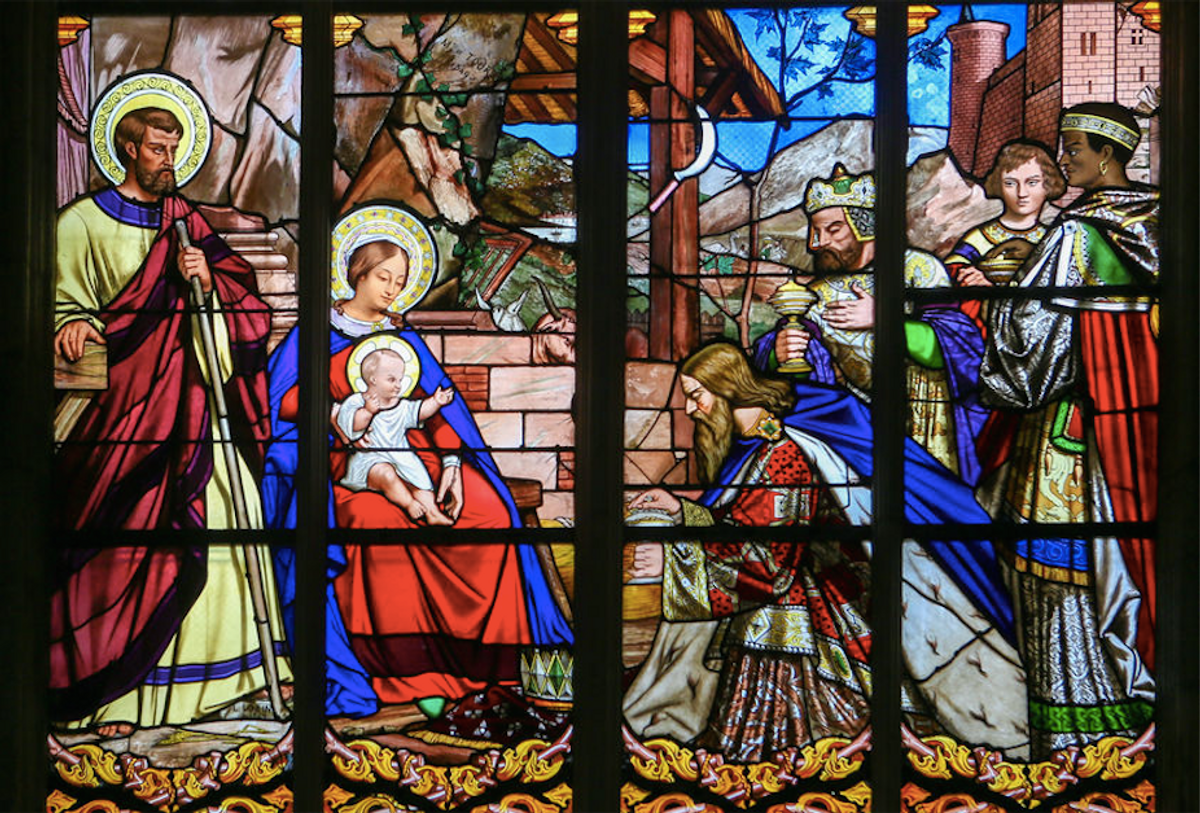 Unless you've been living under a rock, you've heard of the "war on Christmas." Remember the Starbucks Red Cup controversy?

In a misguided attempt at being inclusive - advocates over the years have pushed to remove the phrase "Merry Christmas" from schools, business, and other public areas, while replacing it with the more politically correct "Happy Holidays."

While this change may be insignificant to most, it is indicative of a larger political movement in America, one that affects much more than the color or design of your coffee cups.

At the heart of the "Happy Holidays" movement, there is an attempted removal of overtly religious messages and ideology from American society.

Advocates for "Happy Holidays" argue that it is a universal message, not condoning any one religion, and that because of its nonreligious nature, it is, therefore, more inclusive and tolerant. Sounds peaceful, right? Defendants of "Happy Holidays" accuse opponents of fabricating a "war on Christmas" and that it is not such a big difference from the traditional "Merry Christmas".

Actually, there is a huge difference between "Merry Christmas" and "Happy Holidays".

Merry Christmas is absolutely a religiously significant phrase. The phrase directly hearkens to a season of religious celebration, but most of all, it hearkens to the religious nature of America.

As further proof, Christmas is the only federal national holiday in the holiday season. This isn't because the government is forcing its citizens to celebrate a particular religion, but because it is acknowledging the holiday the majority (75 % of Americans identified themselves as religiously Christian in 2015) of its citizens choose to celebrate.

In a push to secularize America, under the guise of tolerance and an attempt to be inclusive, the political left has successfully taught Americans to view religion as a system that breeds division and intolerance. Dennis Prager, with the American Enterprise Institute, predicts that, "Activists on the left will eventually seek to remove Christmas as a national holiday."

Not satisfied with only a secular government, which has always been the case in America, the liberal left in America has created a concerted movement to secularize society

And it has been successful.

The argument for inclusivity and tolerance plays on American's sensitivity to offending others, and therefore people across the country have conformed to saying "Happy Holidays" in an effort not to be labeled "excluding", "intolerant", or "bigoted" by "forcing their religious beliefs on others".

"Happy Holidays" is what you will hear at restaurants, as a greeting in stores, and written on windows and signs, not "Merry Christmas."

Now consider this: is it more tolerant to require the removal of religious iconography and phrases from businesses, schools, and the general public than it is to allow people to choose how they celebrate and how they greet people?