Why Representation In The Media Is Important
Odyssey

Why Representation In The Media Is Important

All children should be able to relate to someone. 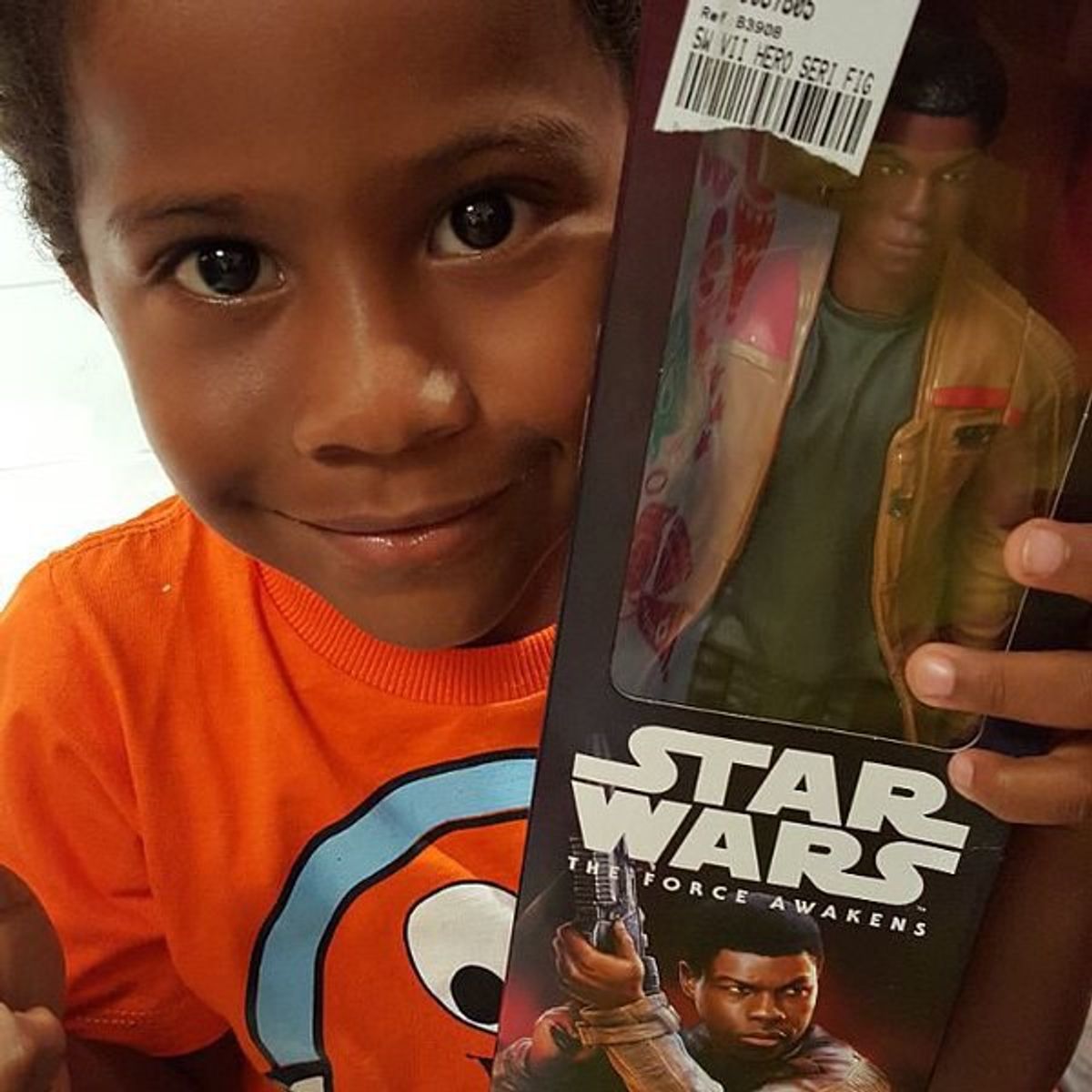 Representation in the media has caused several debates. Why would an all-white "The Wiz" cast be racist but an all-black "The Wiz" is glorified? Why is it wrong if a movie doesn't cast a person of color, doesn't that just mean they weren't as qualified?

Well, people who have more European features such as lighter skin and colored eyes have been the standard of beauty since Columbus sailed the ocean blue. A psychological study called the Clark Doll Experiment has actually tested this theory. It involved children between the ages of three and seven who were presented with two dolls: one black and one white. They were asked which was the prettiest, nice doll and bad doll. When it came to the prettiest and nicest, most of the children chose the white doll. The study has been repeated several times throughout history and gets almost the same result every time, which shows how consistent this standard is in society. Not only have these people been seen as beautiful, but they have also been viewed as superior to people without these features. Even in countries where the majority of the population does not have European features, their media is covered in the minority that is. Ever watched a Spanish soap opera out of curiosity and seen dark-skinned actors? What about a Bollywood movie with a dark-skinned star? If you have, it's a rarity.

A lack of representation may create self-hate in children of color. They don't see themselves as beautiful or as athletes or as singers etc. Some may not think they can ever be any of these things because they have never seen someone that looks like them do it before. Not to mention how the lack representation inadvertently supports systematic racism/colorism by erasing people of color.

When I was younger, I used to cry about the color of my skin. Why wasn't I more fair-skinned like my mom? Why didn't I have blue eyes like my dad? These questions floated around in my nine year old head as I watched the blonde hair, blue-eyed teenagers on TV. I wanted to look like them! Why didn't I look like them? Sometimes I would get so upset that I would honestly try to rub my skin off.

Sure, there were moments when I was comfortable in my own skin. I was comfortable watching "That's So Raven," "Dora the Explorer," "The Cheetah Girls," and "Gotta Kick it Up." All shows/movies featuring some sort of person of color representation. These are the shows and movies I subconsciously felt better watching. I thought maybe it was because they were more interesting, but now I know it was because I related to them. They showed people that looked like me and/or had the same background as me.

But even within these areas of representation, I wasn't completely comfortable. Raven was black, great. We solved my complexion problem, but I couldn't fully relate to the storyline of a black American family because my parents spoke Spanish at home. "Dora the Explorer" and "Gotta Kick it Up" fixed the Spanish problem, but it was the wrong kind of Spanish. Both focused on Mexican American families and cultures, I'm Dominican, life is different for us. The closest to representation I got was Chanel from "The Cheetah Girls," who was part Dominican, but had many European features. She didn't look like me.

I didn't realize it then, but this lack of proper representation messed with my head. A lot. I never saw myself as able to do absolutely anything, because I had never really seen anyone like me do absolutely anything. I didn't have role models outside of my family, and that's mostly because I didn't really know of any celebrities that looked like me.

The first time I realized Dascha Polanco and Jessica Pimentel were Dominican, I cried. That sounds dramatic, but to me it was truly everything. Dascha embodied so many of the typical Dominican features I had never seen on TV before. She was big and curvy and didn't have a perfect nose. While Jessica, who was still rather light-skinned, was darker than most hispanic women you see on TV. It was all inspiring, and all I could think of was 9-year old me, hating myself a little over something I could not control.

That's why when I see people like Dascha Polanco, Selenis Leyva, Jessica Pimentel, Normani Hamilton, Gabby Douglas, Simone Biles, Simone Manuel, Leslie Jones, and Viola Davis, I get excited. These are women who not only show representation for the hispanic and black communities but for darker complexion in the media in general. There are children out there right now looking at these women and realizing, "wow I can do what she does, too, someday." That feeling of belief and belonging that comes with seeing someone who looks like you do amazing things is a feeling everyone should experience. It shouldn't matter if you're in the LGBTQA+ community or if you're black, Hispanic, East Asian, South Asian, Middle Eastern, Polynesian, Indigenous, dark-skinned, light-skinned, disabled, or anything of the sort. You should feel included and empowered, and that's what representation does.