How To Remain Cool During A Social Networking Mishap
Odyssey
CurrentlySwoonLifestyleHealth & WellnessStudent LifeContent InspirationEntertainmentPolitics and ActivismSportsAdulting
About usAdvertiseTermsPrivacyDMCAContact us
® 2023 ODYSSEY
Welcome back
Sign in to comment to your favorite stories, participate in your community and interact with your friends
or
LOG IN WITH FACEBOOK
No account? Create one
Start writing a post
Student Life

How To Remain Cool During A Social Networking Mishap

I'm sorry, what is it that you do again, exactly? 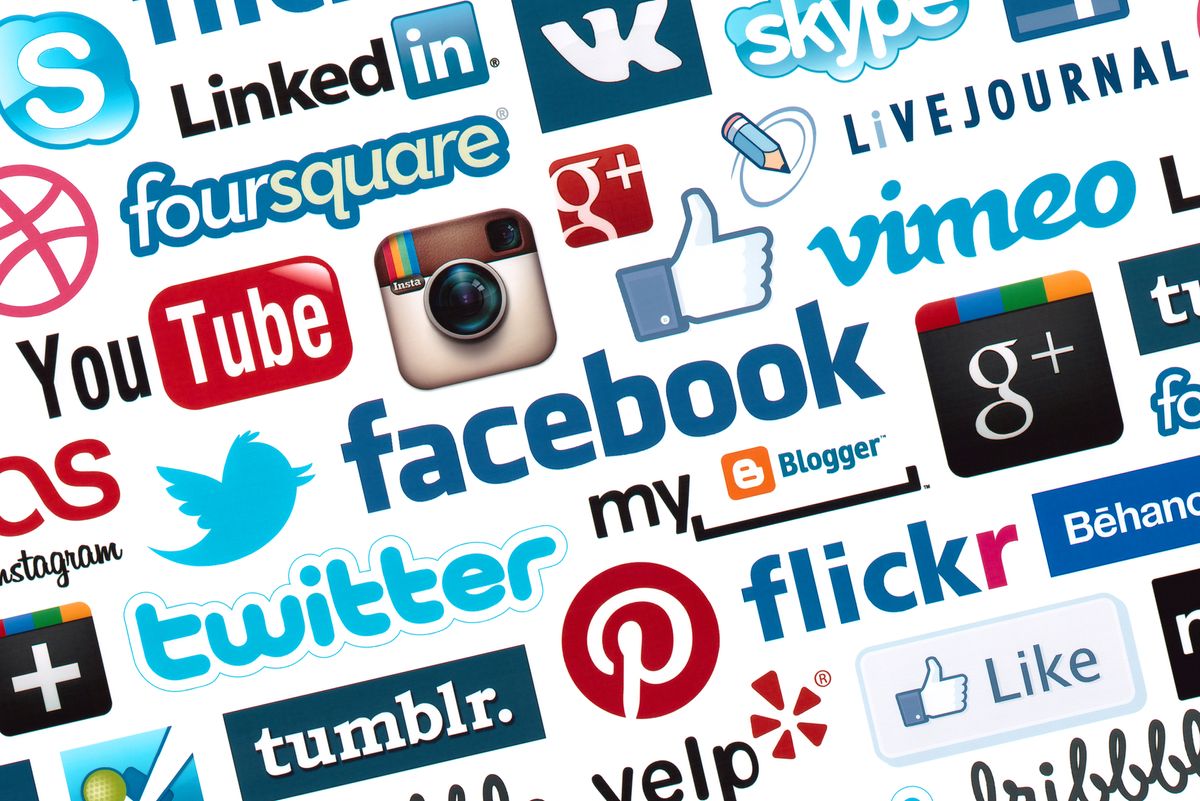 Okay, well lets first start off by answering a couple basic questions for those of you who aren't entirely familiar with the process of social networking.

What is social networking?

According to whatis.techtarget.com, social networking is the act of expanding one's social or business contacts by making connections through individuals, often through social media sites such as Facebook, Linkedin, Twitter, etc.
(So if you really think about it, almost all of you are accustom to some form of social networking already. Look at you go!)

What is the purpose of social networking?

Social networking, especially for someone like me, is a great way to get to know the community around me. I love meeting people with common interests and have the same adventuring spirit as myself. In my years of practice, I have met people all over the United States and beyond and have even made some great friends for life on the simplest of grounds. For example, we both like the same music. Some of my greatest relationships in my journey of brand building have been musically influenced and it is a rewarding feeling when you can have a set group of people that you know will have your best interests if you decide to move into a business platform. You already have global contacts who can help you accelerate your vision forward and beyond.

Growing up, I have always expressed interests in various off the wall hobbies and have loved meeting and connecting with people along the way who share those same interests. I find it helps me learn the hobby better and it is very refreshing to have formulated a friendship on the foundation of a shared interest, then watch it blossom into a full swinging social network inspired friendship. As I stated before, some of my greatest social networking adventures have revolved around music. When I was younger (and even into the now) I was very in love with a band called Coheed and Cambria - a progressive rock band who's music tied into their comic books that they wrote. Their lead singer, Claudio Sanchez, has a very unique voice, often times compared to that of Geddy Lee of Rush. I found a social networking website that was all things Coheed and I joined back in 2009. There I met people from all over the world and the further along we got into our general friendships, the more we all decided that a camping trip to Montana would have to be in order to celebrate not only our massive social network, but our love for the music that brought us together.

Flash forward to a couple of years beyond that and I was seriously involved in all things MMA. I was going to fights, learning about what it takes to be a cage fighter, guessed round scores, (and almost always got them right) and continued my love for travel by seamlessly blending in my adventure for learning something new. A few people from my previous social network of Coheed housed me for fights and even came along to them. I have to tell you, it was the most rewarding feeling watching my friends get inspired from something outside of their comfort zone.

WEC47 aka the glory days.

Okay, so I know what you're thinking. That's great and all, but there has to be a time where it didn't go according to plan? I mean, you can't have all great social networking experiences.

And to that I say, you are correct.

Not every time is a walk in the park. I can remember times where I was under the impression that someone was a certain way and they ended up being totally different. The most recent time, and byfar the most hilariously awkward has to be when I was networking for the photography portion of my site and for music (Can I get a shout out for Thirty Seconds to Mars over here!) and I would only deduce that lines were crossed in the relay of information and a spouse was confused of my intentions. (I will chalk that one up to you have some issues in your own personal enviornment and I will politely bow out of that situation.) Experiencing these mishaps, if you will, has inspired me to complie a quick list of things you can do to remain cool under the pressure of a social networking backfire.

Your point of contact turns out to be a dud.

So you are expressing huge interest in getting your sites off of the ground and you networked with what you thought was a great contact. You share similar interests and would love to see your networking platform expanded in the future with the help of their guidance. All seems well, then they just, well, fall off the face of the Earth. It's a tricky one, because you don't want to overwhelm someone with a follow up of Hello, you were helping me out, remember? You have to take a pause here and really consider the information you were sending out. Did it make sense to that person/group? Were they really bought into your brand specific as you thought they were? All social networking is at the end of the day is a form of a business transaction. I do suggest following up with them, but first, create a visual of what you are projecting out into the world and more specifically, what your pitch/network looks like to that individual/group.

Your point of contact is confused by what you do.

People will go with what they know, and if it happens to be a traumatic experience guiding them, their tunnel vision of what you are before them can get blurred and you can somehow become the bad guy in their eyes. (my reference back to the spouse here is a great example.) Remember, explaining why you want to keep in contact is crucial (which is what I did to begin with in this situaiton) but understanding that your message may not get relayed correctly to the other people this person knows is always a great possibility. I suggest standing your ground and stay consistent in your message. This is why I wanted to keep in touch with you. You don't have to keep in touch with me if you don't want to. I cannot stress that enough. Some people just aren't built for social networking and if there is a party member who isn't that all enthused about it, just let it go and move on.

Wanting to enjoy yourself while out, but forgetting that every setting is a great social networking opportunity.

There may be times when you just want to turn it off for a bit and not promote your website or even yourself and that's fine! But on the flip side of the coin, if your end result is millions of dollars and a house on the coast line, then you best believe every person that you come across has the potential to be your foot in the door. Sometimes it can be nervewracking to put yourself out there because you're not sure if it's the right setting, let alone the right type of people who really understand what you are promoting. I suggest you buck it up and get over that. You honestly never know who can be that one person who you meet and shares a parallel line of sight to your end goal. They may even want to jump on board and experience the ride that is your social network as well!

Remember, it's always better to extend the bridge to potential contacts, then to have never tried at all.

I want to give a big shout out to you and all that you have done already to promote your self brand and your experience! You are on your way to success and I hope one day that you can say that I was a successful point of contact for you. Happy networking!

QueenRadhi
The State University of New York at Stony Brook
3242