Why we want them, but don't want to put the effort in 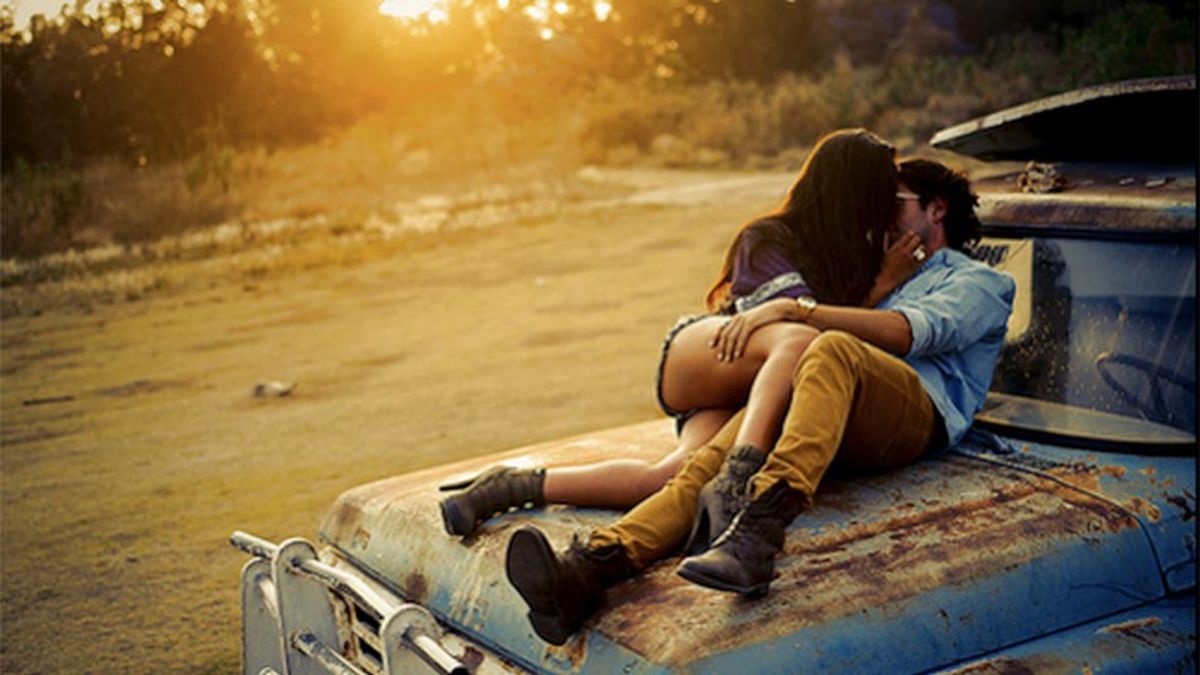 Relationship is a trivial word in 2016. Everyone seems to want one; however, no one wants to put the effort in to get them. And honestly, I think social media deserves the biggest blame. No one seems to realize that a relationship takes time and commitment, not likes on a picture. Teenagers and younger adults are seeing the demise of what a typical relationship is compared to that of when our parents were our age.

We've stopped talking to each other. Very rarely do you see someone under thirty talking on their cell phone, and if they do it is usually to someone older. We text, very short and not meaningful, but I guess we feel like those texts get our points across. THEY DON'T. I can't tell you how many times I've sent something to someone and the recipient misconstrues what I said. Back in the day, people used to have to call their house phone and probably talk to their parents before asking said person on a date. But the best part was, most of the time they talked in person. They actually had good communication because they didn't spend their life with their face in their phone screen.

And speaking of dates, they actually went on them. When is the last time you have taken someone or have been taken on an actual date? It bey most of you will say it's been a while. Back in the day they went out, went to movies, a restaurant, a football game, and many other places. What do we consider dates now? Netflix and chill. I'm sorry, but that's not a date. Get your lazy butts off the couch, get out of your tiny dorm room, apartment or wherever you live, and go on an actual date.

Stop doing things for the number of likes you get on Instagram, Twitter, or Facebook. Stop putting pictures of random guys or girls on your Snapchat to make your ex or your crush jealous. Start doing things that make you happy. Learn to actually date again.

Somehow we've completely changed the order of things. We no longer want commitment. We're leaving our partners when we get bored or get into one fight because you want something more new and exciting. We're having babies without getting married because we have an easier way out when we are done with that relationship. We don't promote healthy and thriving relationships. We are building relationships that are set to fail.

We also don't want labels. We want everything that is involved in a relationship without actually wanting the relationship. We want the intimacy, we want someone there when we need them, a companion, a love interest, a partner. However, we don't want to say I'm in a relationship because once you do that, you can't romantically pay attention to other people.

So maybe we need to be the generation that revives what a relationship should be instead of the "relationships" we have now.