My reaction to Susquehanna University's obligatory piece of liberal propaganda. 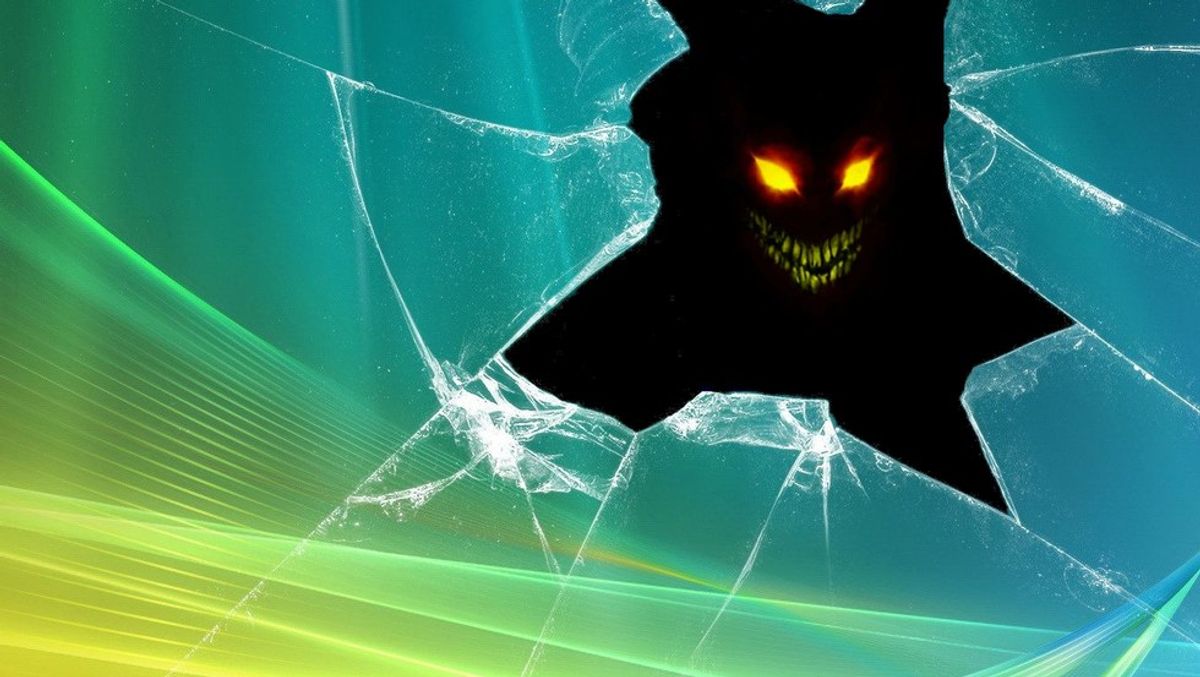 *Disclaimer: This is for a class, a reflection on skits that deal with problems found on a college campus.*

Before I begin, I’d like to say that this “reflection” is not a criticism of the actors or what they stand for. For the purpose they wished to convey, they did perfectly adequately. However, my respect for the actors does not extend to “Metamorphosis,” and thusly, as a writer and satirist, I am inclined—nay, obligated—to ridicule it mercilessly and without a care in the world.

As a playwright and satirist, I like to think my own perception of theatre is at least somewhat different from what the other audience members perceived. So as to get the best view of the action, and not have to look at other students when they decided to offer commentary on the events unfolding before them, I decided to show up a half-hour early and sit up front.

The first scene that unfolded concerned differences in upbringing and stereotyping, but the inherent theme was not clear. It felt like an aimless dialogue between three characters. These characters were well-developed, of course, but the story they told with their dialogue was vapid and uninteresting, and their whole point could have been better-encapsulated with a far more interesting string of speech.

The second skit, however, caused my hope for humanity to melt into oblivion. This one brought up more divisive and hurtful stereotyping, and delved into serious topics such as politics and racism and wall-building and just blatantly awful taste in t-shirts. In this skit, character types were alluded to by the t-shirts we had to pretend that they were wearing. (Confederate flag, Black Lives Matter, Build the Wall.) The characters, instead of being calm and normal human beings, flung into their own little frenzies, dragging the audience alongside them. It was in this moment that I lost hope for humanity. The night beforehand, I was told there was a fierce shouting match between two poor saps concerning the symbolism of the Confederate flag. The night I had attended, while not quite as intense, debates arose concerning the righteousness of cops.

I, personally, was aghast. The purpose of this show, as they repeated constantly, was to build a community and get us “talking about issues that matter.” Well, they got us talking, but it sure as hell wasn’t about issues that matter. The debate stretched onward, seemingly ad infinitum, about petty stereotyping, completely ignoring one of the most important issues in modern society. This event, feigning a sense of unity, served only to divide us on our meaningless opinions, ignoring the main issue that we just don’t assign value to basic human existence.

I’d like to take an opportunity to say, black lives don’t matter, but neither do white lives, or Hispanic, or Asian, or anything of the sort. I would like to move that apparently no lives matter. If we truly believed this, I think we, as humans, would actually give a damn about lives. We inherently assign value to things that, in the end, don’t matter. We get in violent shouting matches about our safe spaces or our tacky flags or our walls or our guns or our levels of melanin in our skin. And yet we completely forget to care about people. We completely ignore the people dying in the streets, the people being killed for believing in the wrong God, the people being killed for believing in the right God in the wrong way. We completely ignore the children starving in our own hometowns, the men and women sweating blood so their families can eat, the young ladies and gentlemen who are victims of sexual assault. We focus too much on our individuality, our petty opinions that make us more than just a human, that we forget that we’re all human, that we all have needs, and that it falls upon us to make sure other humans are safe and healthy.

Metamorphosis’s message was plain and simple. “We’re all different. That’s okay.” But that’s not okay. The pride we find in our differences leads us to have those yelling matches about those meaningless flags. The pride we find in our skin color leads us to berate people who don’t share our color. We can’t respect each other for our differences, that’s just not how we’re built. But as a Japanese cartoon cat named Meowth once said, “We do have a lot in common. The same Earth, the same air, the same sky. Maybe if we started looking at what's the same instead of what's different... well, who knows.” We’re a beautiful race with so much to attain. If we could simply stop dividing and categorizing ourselves, we could attain great things.

Metamorphosis did not build a community, it divided one, and for that, I will never say it’s helpful in the slightest. Before we’re black or white, before we’re conservative or liberal, before we’re man or woman, before we’re young or old, we’re human. It’s about time we started acting like it.