The Year of Adaption 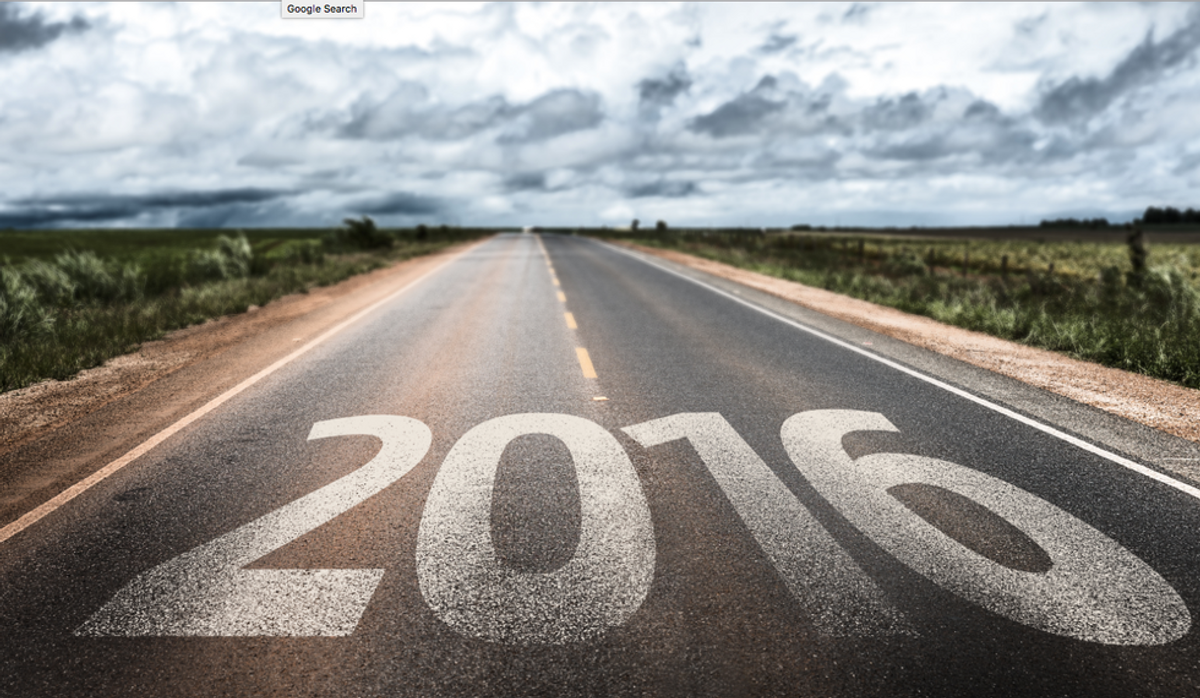 2016, for me, was the year of adaptation. That was my “goal” or “resolution”. It proved to be way more of a transition year than I had initially intended it to be. It first started with just the fact that I was going to be transferring to a big university in January. Like most people, starting university is a big deal, and there is a lot of change. As a homebody, it was weird for me. And for the first two-quarters of university, I loathed it. I didn’t want to go back in the fall. There were a lot of different factors regarding why university, at the time, made me borderline depressed. The scariest part really was that I knew that if I kept going with my situation, I knew I would fall back into the deep, endless pit that is depression, and I wanted to fight like hell to keep out of it.

As someone who doesn’t like change, this year was hard for me. University was definitely one of them, as was the radical changes in a lot of my relationships with people.

The one thing that struck me really hard was family. All sides of my family are changing and everything I cherished as a child are now drifting away from me like sand in the wind. In April, my mother and I took advantage of my spring break and jetted to Austria to see my great grandmother (who I call Omi), because she was having a lot of health issues. Most people thought my 5 day trip to Austria was a fun spring break getaway, but it was mainly emotionally draining. The first part of the trip my mom was the crying, broken hearted mess. By the end of the trip, everything came falling down at once and I became the broken hearted, crying mess. My Omi is 95. I know that’s really old for an old person, and I am more than thankful to be able to know my great grandmother at 19 years old, but at the same time, because I am older, I truly realize how much my Omi means not only my mother, but to me as well. This woman is a living history book, she’s been through so much. Being a communications major, it was interesting for me to compare her standards to mine in certain aspects of life because we come from two very different generations. She is also one of the only family members I have left overseas, and she has done so much for my mom and my family. Not only Omi herself, but her town is changing as well. Her house is deteriorating; the neighborhood is being completely reconstructed. I couldn’t help but remanence on the memories I had in that house, that town. Everything was changing and it was a lot to take in.

My American grandparents are also changing for the worst. My grandma has lost her marbles and most of the things that come out of her mouth just infuriate me. My grandpa is hanging in there, but he is my grandmother's slave and it makes it really hard to see him or reach out to him without any of my grandmother’s tainting or input. The people and places that have helped shaped my childhood are slowly perishing away and I have had no choice but to accept it, make my amends, and move forward.

During the summer, I spent 90% of my time outdoors. I worked on a farm and as a lifeguard on a lake. Both taught me a lot and I met so many new people. The best part about meeting and interacting with new people (especially those that you end up seeing quite often) is that you will learn a lot. As a lifeguard, I became more comfortable with physical contact (something that for the most part I am uncomfortable with), because we had to practice lifeguarding techniques on each other. I became more open to meeting new people rather than just shutting them out and being my hermit-self. I was forced to do these things that made me uncomfortable, but in the end, it was beneficial.

With all emotional strains that came with the year, it has forced me also to embrace the fact that I am an overly emotional creature and that I just need to accept it and deal with it openly and straight on. I learned that it is possible ‘function properly’ without having to numb all my emotions.

Lastly, I need to adapt to our new country. But that’s something we all need to work on within the new year.

Now that I’ve had the year to adapt to a lot of changes in my life, I feel like it’s a good transition point to where 2017 is the year of (serious) change. 2016 was kind of like season 7 of Rupaul’s Drag Race: it was probably one of the worst seasons, though it had some perks in there was well, but overall it was a transition season to the new age of drag. 2017 is going to be a new age, a new dawn, and it’s time to get my shit together and start kicking ass and taking names. Not only in my personal life, but for everything else as well.
Report this Content
This article has not been reviewed by Odyssey HQ and solely reflects the ideas and opinions of the creator.

Nicole Marie Nigro
Individual Creator
7722
c1.staticflickr.com
Where to start...... Let me start with the cliche that life throws us curveballs and what we do with it is what counts.