After all, you only live once. 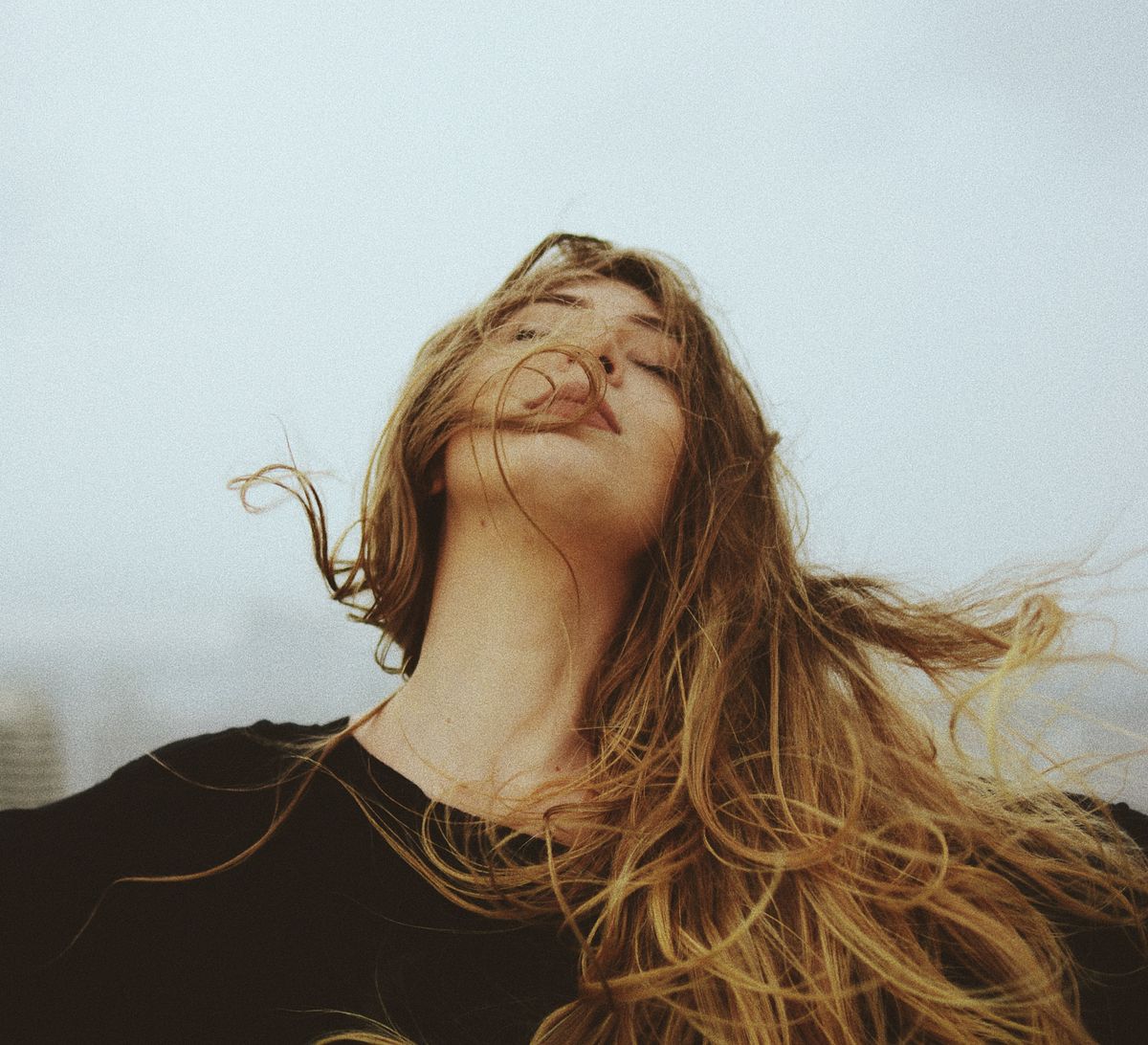 When a vast majority of people hear the word “YOLO,” they cringe. Most people associate idiotic teens and 20-somethings with the saying, undoubtedly thinking back to all those social media hits where someone does something dangerous and stupid, screaming, “YOLO” at the end of the video clip. Meanwhile, the rest of us "sensible people" watch with a touch of awe but mostly disdain for their stupidity, fear for the person's life and depending on the person, varying degrees of anxiety for the content on screen.

Was this a disrespectfully blasphemous video featuring the death of a human soul?

However, though that slogan might unwittingly be endorsing dangerous hooliganism, it is also endorsing something much more valuable. It's endorsing the ephemeral-ness of life. It's endorsing discovery, creativity and meaning. It is by disregarding YOLO, and by extension, disregarding the importance of time, that the majority of us make our gravest mistake. Too frequently, it is forgotten that YOLO is merely an abbreviation of "You Only Live Once." Instead, most of us go through our whole lives chasing success of the monetary sort.

For a classic example, let's take a look at the perfect life, the epitome of success endorsed by nearly all.

The moment a toddler has mastered the skills of walking, talking and walking and talking, he/she is often dumped into an educational daycare center, where the child begins their long, winding road to a successful life. After the child reaches first grade, life is dominated by letters — S for Satisfactory, E for excellent — a prequel for the next seven years, where the letters become numbers, and they dictate a child's worth in greater detail. After high school graduation, the young adult attempts to attend a prestigious college. By now, the person has hopefully accumulated a collection of prestigious degrees. Failure to do so means that such a person is also a failure. Around now, the successful person will find a prestigious full-time job. For the next several decades, this person will be working and working until he or she manages to rack up an adequate amount of money for retirement. Only now can the middle-aged person have fun with their family and friends until time runs out.

This is how we visualize an "ideal life," to be — free of financial worry and filled with love and lots of free time later in life.

The importance of personal time is insurmountable. It's necessary for dreaming and fantasizing, and simply taking care of oneself, physically, mentally and socially. More often than not, however, it is disregarded and overlooked in the pursuit of some tangible forms of success. The motto, "You Only Live Once," forces us to take a critical eye on our current life. Are we so busy chasing success that we have forgotten to make time for the now?

Life is wonderful. We ought to fill it with wonder, happiness, and fulfillment while we still can. We ought to take risks before we regret them — or worse, lose the chance to forever.

What do you wish to achieve before the end?

Do you wish to go skydiving in Fiji? Take a backpacking tour around Europe? Ask out that very attractive person you've been eyeing for the past year?

Stop procrastinating, and fill out a bucket list. Pepper it with checks of completion. Go skydiving in Fiji, splurge on a backpacking trip around Europe and talk to the possible love of your life. Do them all, and do them soon, for the end might come sooner than desired. We live in a world of infinite possibilities, so let's take advantage of them while we still can.