The ultimate guidebook to millennial slang. 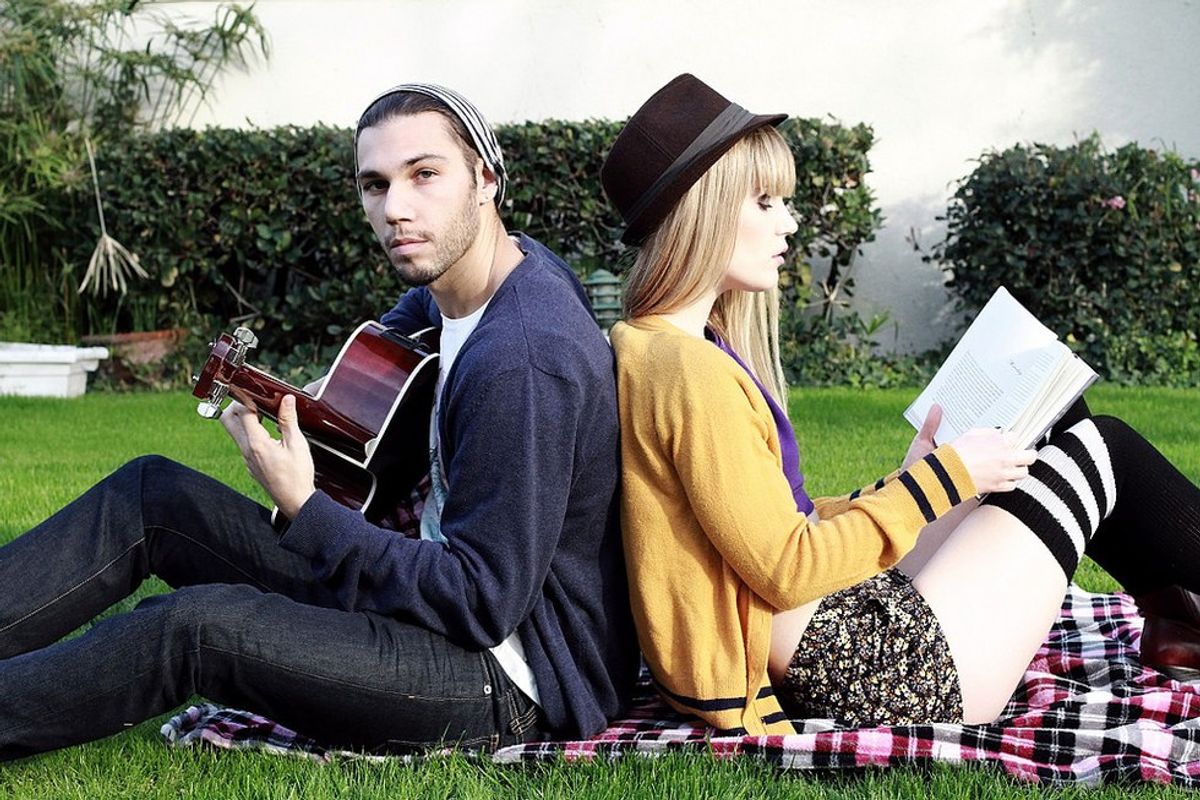 1. Flamed - Kinda like the new burned, "I offended you"

3. Finessed - "You just got fooled/ tricked"

4. Lit - Basically drunk, but if you wanna pretend your kid is a good kid who doesn't drink it means hyped up.

5. Turnt - The same as lit basically

9. LOML - Standing for love of my life, most likely used by a girl referring to her best friend (ex- omg Shelby is literally the LOML)

13. Binge-watch - When someone just can't stop clicking "next episode" on Netflix

14. Netflix and chill - Well Netflix is gonna be on, but there may not be anyone paying attention to it due to the act of "chilling"

15. GOAT - Meaning greatest of all time you might hear this used in a sentence as "Michael Jordan is the goat."

16. Throwing shade - Someone is being shady, being kind of rude

17. Salty - Someone is offended and showing it

19. On fleek - Something is looking good

21. Boujee - Looking or presuming that one is rich, looking dressed up

22. FOMO - Standing for "fear of missing out", used when someone is not present and feels like they are missing out

23. Thirsty - Someone is asking for attention, probably of the opposite sex

24. Bye, Felisha - Saying goodbye after a conversation that someone found annoying

25. "L" / "she took an "L" - Someone did not succeed, failed, probably did something stupid drunk (ex- passed out, kissed an unattractive stranger)

26. The Plug - (ex- he plugged me) someone helped someone out, gave them something

29. Queen/Kween - Someone who is slaying

31. Savage - Someone who gets away with something risky

32. Petty - Being rude/doing something to get at someone

33. Ghosting/ghost mode - Someone isn't replying for a while, you haven't heard from them

34. On read - Meaning someone opened your message and din't reply

35. Low key - Keeping something on the down low

37. Extra - Someone is being over the top, trying too hard (ex- wearing too many accessories, makeup)

38. RT - This means retweet but a lot of people say it when something is relatable

A Definitive Ranking Of Every Dunkin' Donuts Flavor Shot & Swirl — Yes, I Tried Every Single One