Seven Reasons Why I Switched To Homeschool
Odyssey
CurrentlySwoonLifestyleHealth & WellnessStudent LifeContent InspirationEntertainmentPolitics and ActivismSportsAdulting
About usAdvertiseTermsPrivacyDMCAContact us
® 2023 ODYSSEY
Welcome back
Sign in to comment to your favorite stories, participate in your community and interact with your friends
or
LOG IN WITH FACEBOOK
No account? Create one
Start writing a post
Student Life

Seven Reasons Why I Switched To Homeschool

The many perks of being homeschooled. 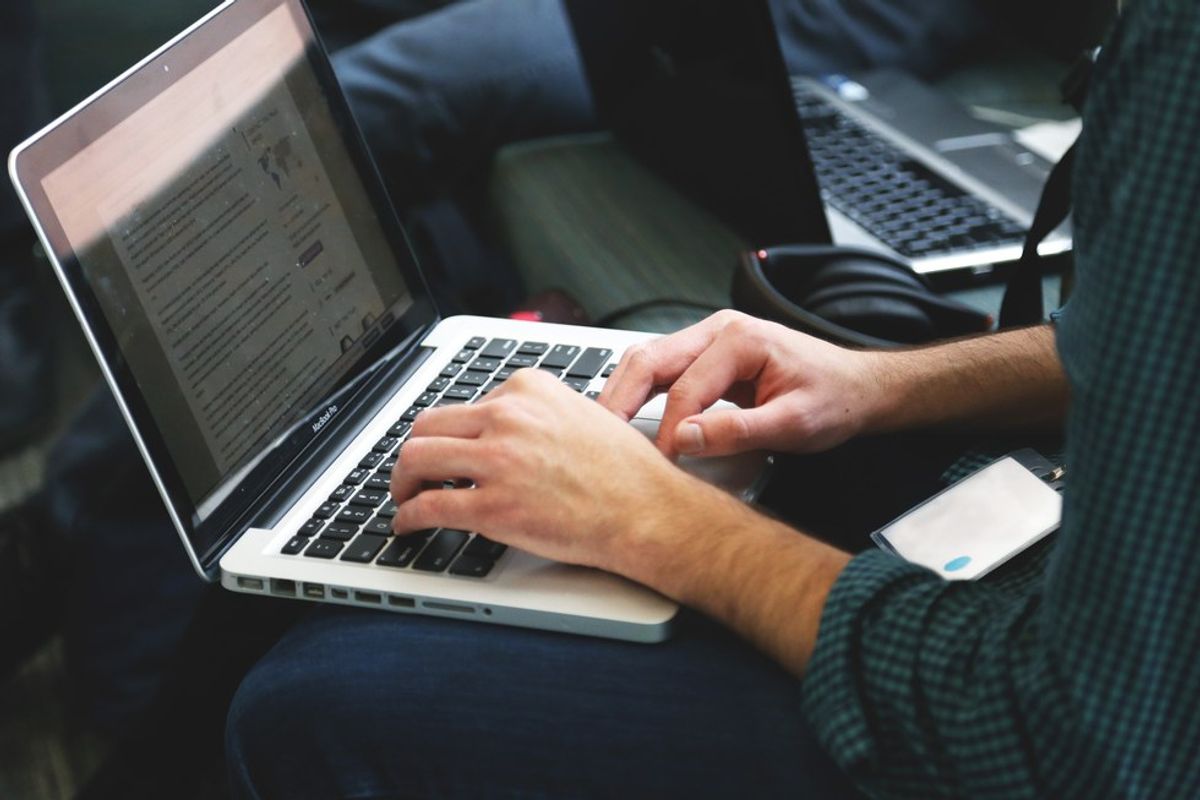 While I've spent most of my life in public school, I finally made the decision to switch to homeschool for the last few years of high school. While there are many stereotypes of homeschoolers making people wary about switching, (not many of which are true by the way) here are a few reasons why I switched to homeschool. Obviously not all of these apply to every single person, but they definitely affect at least a large amount.

One of the worst parts of public school for me was having to wake up at around 6 a.m., especially since I wasn't able to fall asleep until about 1 or 2 a.m. Now that I'm homeschooled, I can actually get a healthy amount of sleep that allows me to function properly. Many teenagers stay up late at night doing homework because they've spent all day at school and all afternoon at extra-curricular activities causing them to lack the recommended amount of sleep. Homeschool completely solved this problem for me.

Public school requires you to go to school for about six to seven hours almost every single day and you can't exactly just skip days all over the place. Being homeschooled allows me to do my schoolwork whenever I feel like it and allows me to work at my own pace, which is usually faster than what public schools teach. If I need to, I'm able to take days off or at least a few hours off during the day which is hard to do in public school without facing any consequences.

Being homeschooled, you're allowed to eat pretty much whatever you want, whenever you want it. I've had many horrible experiences with public school lunches from having to eat lunch at around 10:00 a.m. or 12:30 p.m. to being served horrible food. If you have to eat breakfast around 6:30 a.m., who wants to eat lunch as early as 10:00 a.m., or as late as 12:30 p.m., while being served horrible food? (Yes, I'm aware packing lunch is an option.)

Let's be honest, a lot of time is wasted in the classroom in public schools. I've had days in public school where I could've finished all my work in an hour and then gone home, but obviously you're not allowed to do that. In homeschool, when you finish your work, you're done. You don't just have to sit around all day waiting to come home. You can do something productive instead.

5. I'm introverted and an independent learner.

This one is more of a personal reason, but still applies to many people. First of all, I'm an introvert so I'd really rather not spend half of my day around a giant group of people every single day. I'd much rather just hang out with a small group of my homeschool friends or my public school friends after school than be stuck around them for seven hours every day. Also, I'm an independent learner so homeschool works better for me. I prefer to learn things on my own and focus on the things I want to focus on instead of having the school forcing me to learn how they feel is best.

Peer pressure is one big problem with public school. You're constantly forced to either fit in with everyone else or be thought of as the outcast. There's also a greater pressure to do drugs and other things similar in public school. Homeschool allows for greater flexibility to be who you want to be because you're usually not as focused on trying to fit in. You also don't have to worry as much about drugs or drinking because generally that's not as big of a problem for homeschoolers.

7. Greater ability to get ahead in school

This is probably my number one reason for being homeschooled. I am able to take most of my classes through colleges which gives me loads of college credits. This is extremely helpful because by the time I graduate high school I'll already have two years of college done. Many of my homeschool friends are doing similar programs and are much farther ahead in school than most people their age. Although it's possible to take AP and dual enrollment classes at public school, the options are limited compared to homeschool.

Of course, both public school and homeschool have many ups and downs, these reasons personally give homeschool an edge over public school to me. While these are not the only reasons I switched to homeschool, they are most of the big ones. Many people, however, feel that public school or private school works better for them because everyone has their own style of learning.