Coming in without a major helped me learn more about myself and about what I wanted. 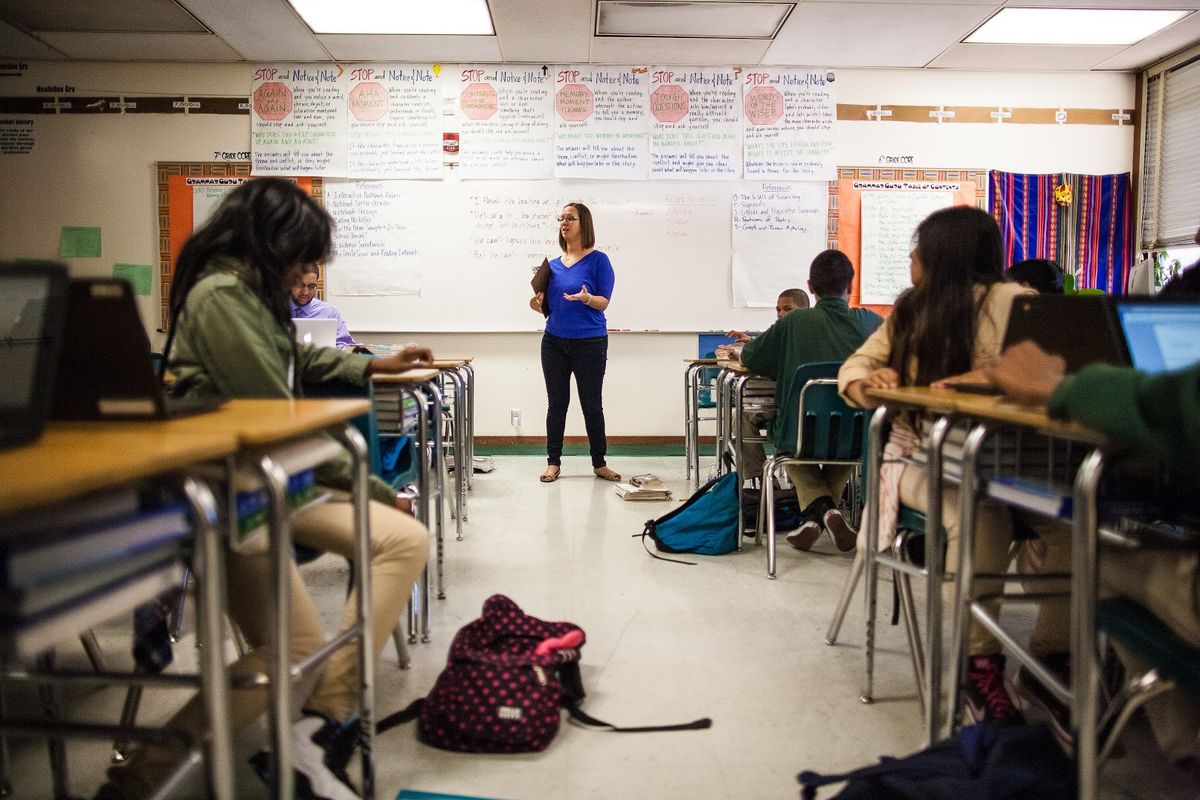 “You’re undecided?” The person I’m talking to scoffs and rolls their eyes a bit. “And you’re not going to a community college? You’re spending your first year at a university doing what, exactly?” This is a fairly common reaction when I tell people that I’m in Butler’s undecided program, called Exploratory Studies. Even though they usually say it a little nicer, I can tell that it throws people off for a bit. I mean, it makes perfect sense to me why I don’t want to sign off on something that I know nothing about yet, at only eighteen years old. It makes perfect sense to me why I didn’t want to choose something that I’m going to have to spend the rest of my life doing just quite yet.

Actually, it’s only adults who ever make those comments, who haven’t gone to school in years and who never really got to experience coming into college undecided. When I mention to current upperclassmen Butler students what my official major is, they always respond with one of two things. A “hey, I did that too!” or “Wow, I wish I had done that. That’s smart. I came in as [insert major] and have changed it three times since then.”

And it’s true. Being undecided has given me more opportunity to really think about what I want to do for a career, and when I do declare, it will be with confidence. Through Butler’s resources, I’ve been able to meet with professors from all different areas of study, and they’ve all done their best to sell to me their degrees. I’ve learned about majors and minors that I never even knew existed, and had I declared coming into school, I never would have considered at all. I’ve also learned so much more about myself. I’ve been able to take classes in a harder academic environment and therefore understand what parts of career life I love and what parts I absolutely cannot stand. For example, I know now that I need to be able to do something with my hands for a job, as well as balance that out with typical office work. This was something I never even considered before coming to college.

Coming in undecided also gives you plenty of time to get accustomed to living on your own and being in a new environment. For me, the added stress of trying to impress professors who I would be stuck with for the entirety of college would have been a little too much. I was still trying to make friends and form a friend group, still trying to figure out how much studying to do a night, how to keep my dorm clean, how to find the gym, and how to deal with being away from my parents for long periods of time.

Because of this, I’ve been able to make my entire college experience better. Transferring after one or two years in community college is rough, and that would put me in an awkward position where I don’t know the school and am surrounded by people who already know each other. Though transferring schools may be for some people, I don’t know if I personally could deal with being alienated like that.

I’ve also not been wasting my time here. I came in knowing the general area I wanted to study and have been taking classes that count as requirements, count towards my future major, and help me get a feel for what classes in that major are like. I’ve also been taking all my required classes and getting them out of the way, so I don’t have to stress about them later. I’ve made an easy path for myself to focus only on my major for the next three years.

Coming in undecided has been one of the best decisions I’ve ever made. It’s really helped me understand what I want, and I’m excited to see what the future holds for me. I’ve also been putting in a lot of work into choosing my major, and am hoping to declare within the next week. I’m ready to make a decision I can be fully happy with, and not regret taking the extra time for myself. Wish me luck!