In which I try my hand at being deep in my writing. 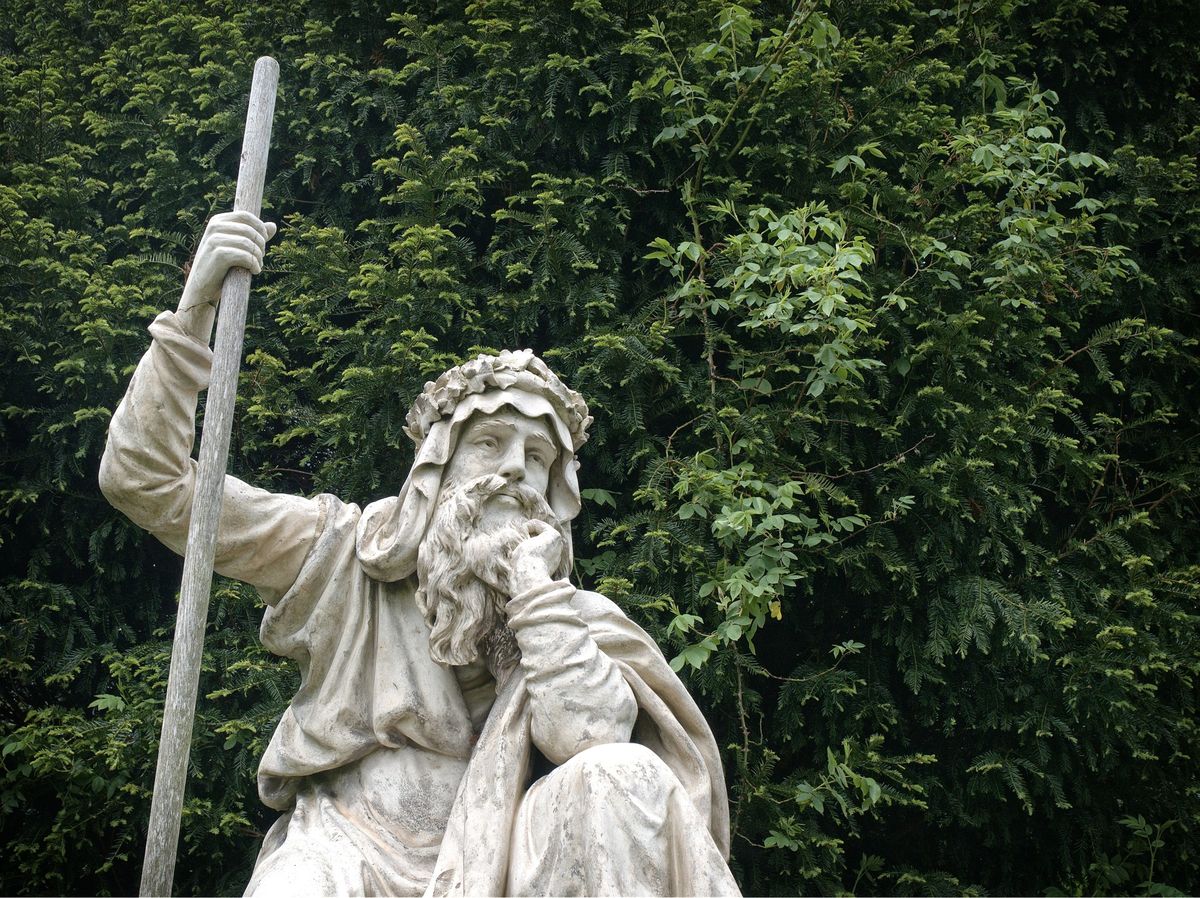 It has recently come to my attention that poems seem to be all the rage in writing circles. They need not rhyme so long as they say something obscure and preferably easy to misunderstand. Thus I have undertaken to pen a few rhythmic atrocities in order to ride the bandwagon. As I am seldom one to ponder on serious things, these poems range from slightly thoughtful to merely absurd. I enjoyed writing them immensely. Perhaps you can enjoy reading them as much. If not then I regret to say that you just wasted several minutes of your life on my diminutive rhymes. We writers take fiendish delight in wasting your time while simultaneously pretending that we actually have something to say. I would apologize but I cannot say I feel much remorse for this particular trait...

These poems are lacking in sense,

The musings of a man on a fence

Who hates the sounds of ignorance,

And often feels the whole world is dense.

He is usually lacking in shilling and pence,

And will never lapse into silence.

A book can fill us with hope,

Or take us to lands far away,

It comforts us now and helps us to cope,

Stealing our time, and filling our day.

Without words, whatever would we do?

Our lives would be glum, and our days would be blue,

As rotten as bills that are all past due.

(here lies a line that rhymes with moo)

I wonder, does the King use pens such as this?

Pens so shiny and black, to use is a bliss?

Good sir, do you know, what pen the King uses?

Or if like me, his pen he too often loses?.

I'll bet the King's pen is plated with gold!

Why the King's pen is amazing I think,

'Cause it rarely runs out of ink!

And if those descriptors fail to suffice,

At least the King's pen is rather nice.

My song is now done,

Cliche is so fun.

For my own delight.

Some unnamed persons have taken the opportunity to let me know that this sort of writing might be seen as poking fun at people who are serious about their poetry. I would like to say that this need not be construed as such; it is merely me letting my creative juices flow in a slightly satirical way. Make of it what you will. Please send all complaints to my neighbor.