The Real Vampire of Sacramento
Odyssey

The Real Vampire of Sacramento 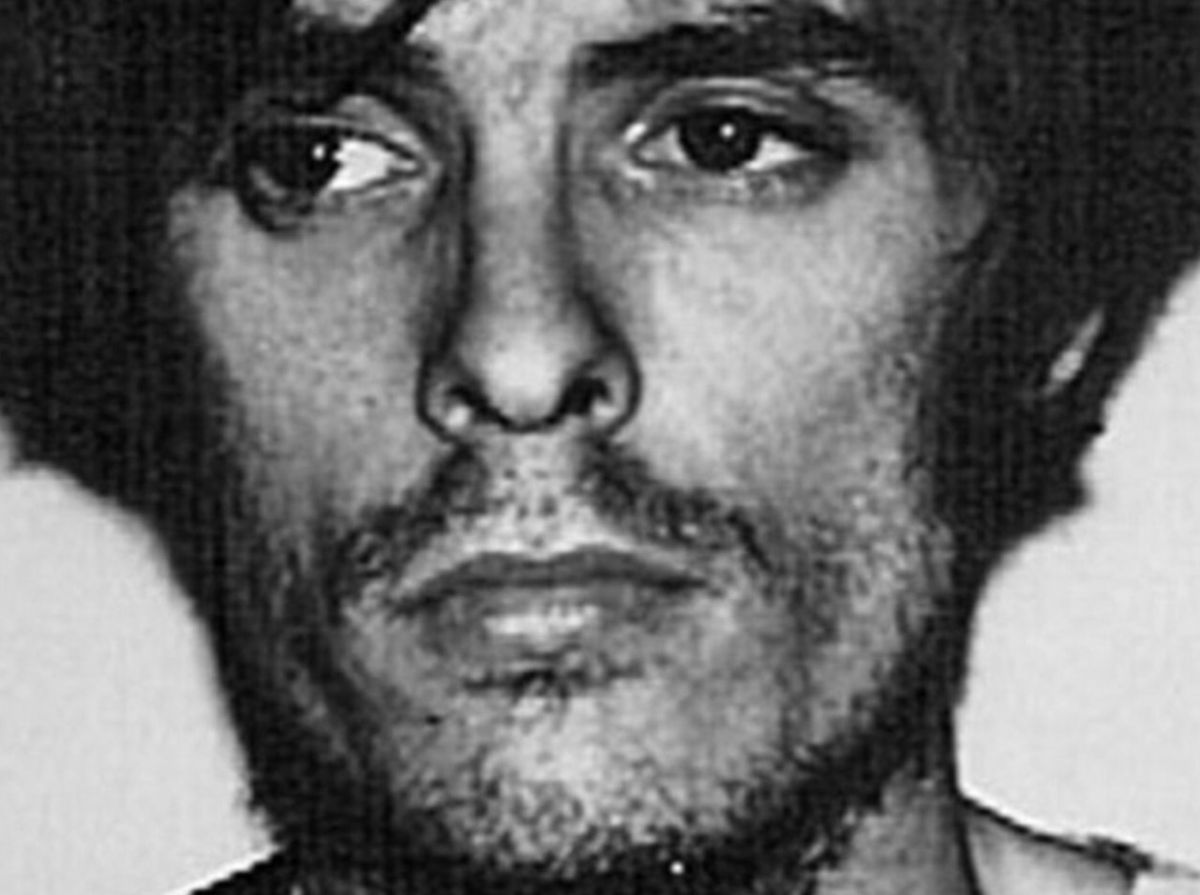 If you’re a real crime enthusiast, like me, then you’re most likely a fan of or at the very least, aware of the mass amounts of crime drama shows out there. From NCIS to Law and Order there is no shortage of these thrilling shows. The appeal comes from the fast-paced and mysterious nature of the show that has you guessing who the culprit is until the very end. The reason we can be so comfortable with the very uncomfortable topics of each episode is that we know the crimes are merely fiction and no one is being hurt; however, the truth of the matter is that most killers in these fictional TV shows are based in part or even entirely on real people.

My favorite show of the crime genre happens to be Criminal Minds. I am enamored by the characters and the overall presentation of each episode. One exciting thing about Criminal Minds is how often they draw inspiration from real-world killers. Notably, in the episode “Blood Hungry” one of the leading characters describes a man who prompted - along with some disgust - my interest. His name is Richard Trenton Chase.

Richard Chase was described after his conviction as a “serial killer,” “family annihilator,” “necrophile,” and self-coined “vampirist.” He became known as the infamous “Vampire of Sacramento” due to his tendency to drink the blood of his victims. Surprisingly, unlike most self-proclaimed “vampire killers,” Chase had the peculiar Modus Operandi - an established method of killing - using a gun to initially kill. Despite the heinous demeanor this man seems to occupy, a lot of factors went into the process by which an innocent child became this monster.

Born on May 23, 1950, in Santa Clara, California, Chase was dealt a poor hand. He reportedly suffered abuse from both his parents and demonstrated traits of the Macdonald Triad very early on. For those who may not know, the Macdonald Triad is a set of three characteristics - arson, animal cruelty, and bed wetting - that are associated with the possibility of violent tendencies as an adult. As a teenager, Chase was a known alcoholic and drug abuser and as he grew in age, so too did his dysfunction.

As an adult, Chase stilled lived with his parents, but he was soon kicked out of the house by his father after becoming paranoid that his mother was attempting to poison him. He then stayed in an apartment with friends, but his odd tendencies - such as holding an orange to his head believing he could absorb Vitamin C from it - and his chronic drug use prompted the swift departure of his suitemates. Now alone in his apartment, Chase began to feed into his dark cravings and started to capture and disembowel stray animals, eventually consuming their organs to - in his own words - “prevent his heart from shrinking.”

After being treated for blood poisoning due to injecting animal blood into his veins, Chase was involuntarily hospitalized. At the psychiatric ward, he quickly earned the nickname “Dracula” for his obsession with blood and an incident where he had caught two birds from his room’s window, snapped their necks, and drank their blood. Eventually, Chase was diagnosed with paranoid schizophrenia and after being put on medication was deemed safe to live with his mother. However, his mother weaned him off his medication claiming it made him “dull” and got him an apartment.

Once Chase was again alone, he returned to the capture and consumption of animals. Along with this, he became overwhelmingly certain he was the victim of a Nazi/UFO conspiracy theory, making him more on-edge. One night, after Chase was able to obtain a .22 semi-automatic pistol, he committed a drive-by shooting where his first victim, Ambrose Griffin, was killed.

A few weeks later, Chase attempted to enter a house but the locked doors seemed “uninviting” so he continued until he found a house that was unlocked where he broke in and wrecked an infant’s room. On January 23, 1978, Chase infiltrated the home of Teresa Wallin and shot her three times, ending her life. He then committed acts of necrophilia on the corpse while stabbing her repeatedly and eventually cannibalized some organs and drank her blood before fleeing the scene.

Only four days after his last murder, Chase broke into the home of Evelyn Miroth and encountered her friend Danny Meredith whom Chase shot fatally. After stealing Meredith’s wallet, he committed a massacre wherein he shot Miroth, her 6-year-old son Jason, and her 22-month-old nephew, David. He then cannibalized Miroth’s corpse but fled the house when one of Jason’s friends knocked on the door and startled him. She alerted neighbors who broke into the household and reported the incident to the police. Chase, fortunately, left perfect handprints and shoe prints at the scene leading to his quick arrest.

At trial, Chase was convicted of six counts of second-degree murder on the basis that his mental state could not have allowed premeditation, but he was sentenced to death. At a second trial, Chase’s original second-degree convictions were turned to six counts of first-degree murder with the reasoning that his mental state did not affect the ability to premeditate a crime; however, this did not change his initial sentencing. Chase was interviewed several times, showcasing that he was indeed quite insane. On December 26, 1980, Chase was found dead in his cell from an overdose of medication he had been saving instead of taking, and his death was ruled a suicide.

In a world with media that is oversaturated with crime drama and horror, it is a terrifying idea to realize that our reality is usually worse than something the human mind can imagine. The creators of these shows are bound by creative restrictions, and in a terrifying realization, you will find that the most frightening monsters aren’t the ones who change under a full moon, or hunger for brains, but are instead the ones who stalk dark city streets and lonely highways; the real monsters live among us.

Emmaline B
The Narrative
75043
https://unsplash.com/photos/O0T1SIgHAfM