The Real Reasons Why The Kardashians Are Famous

The Real Reasons Why The Kardashians Are Famous

Who knew they were so hard working? 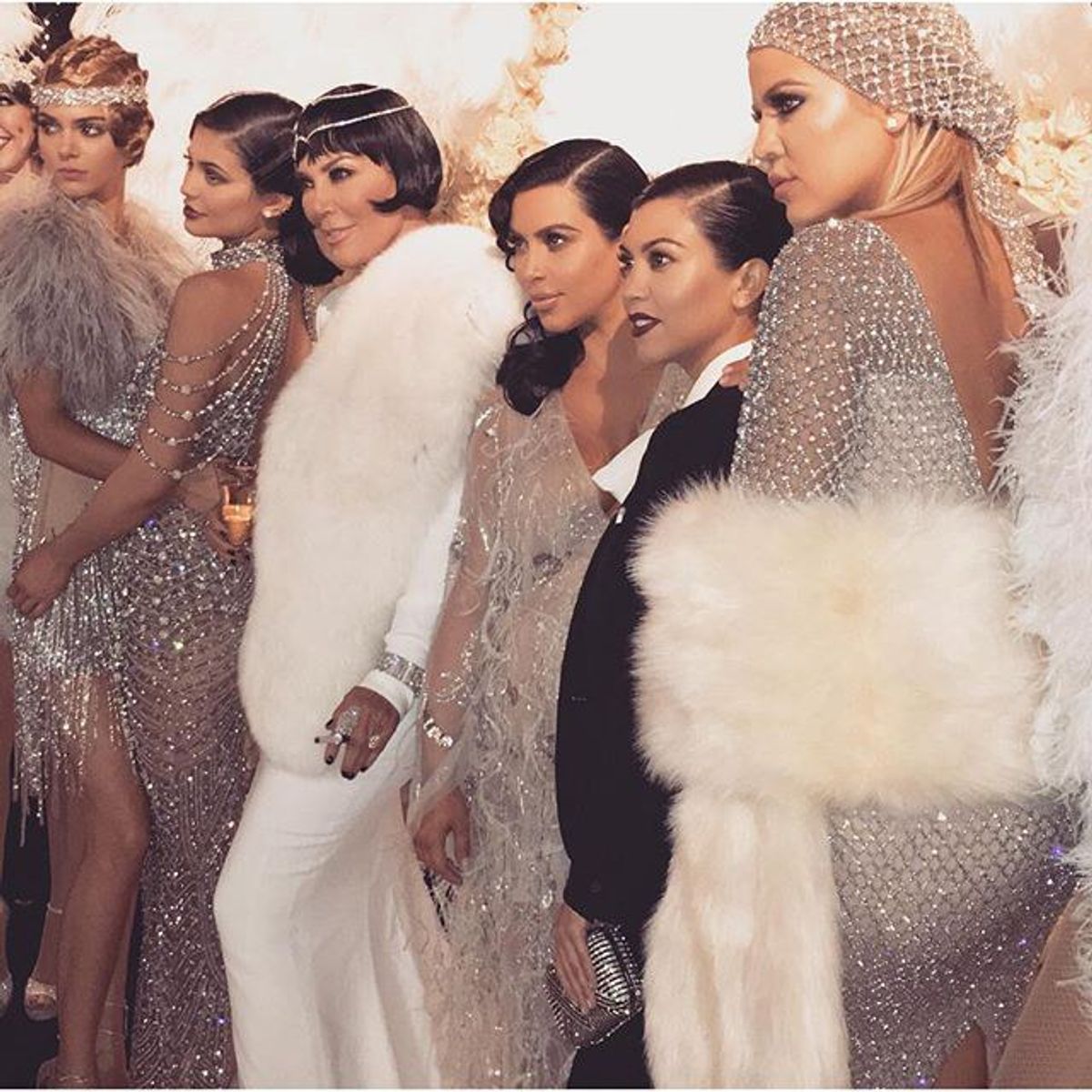 Everywhere you go, you see the Kardashians. When you check out at Target, you see them on every headline, or when you log onto Twitter you see hundreds of selfies of their faces on your newsfeed. The Kardashians didn't just have their "15 minutes of fame," it's more like 15 years. People around the country and even the world complain about how the clan of glam-divas are famous just for Kim Kardashian's renown sex tape, but I'm here to tell you that this is absolutely false.

In 1995, one of the most publicized lawsuits hit televisions and radio stations. This case was the O.J. Simpson murder case, The People vs. O.J. Simpson. Simpson's lawyer was Robert Kardashian. Having this publicity to Robert, this immediately brought an importance to a man who was defending an alleged murderer. Not only did it bring attention to Robert, but it also brought it to his family. Kris Jenner (then Kardashian), Kourtney, Kimberly, Khloe, and Robert Kardashian Jr. were all part of this new life in the spotlight. Although it wasn't as big as it is now, their famous father brought their family to the public eye. Although Kris and Robert divorced in 1991, their family was forever close. Robert, sadly, then passed away from cancer in 1995.

Kris Jenner kept the family's fame rising after she married Olympic gold medalist Bruce Jenner, now Caitlyn Jenner (we already know this story). I am obviously not saying that Kris married for the fame. They were deeply in love and happy, however, things did change (again we already know that story).

The public later directed their attention to Kim Kardashian in 2007 because her and rapper Ray J's sex tape had leaked that February. The tape was actually created four years prior to the leak. Their hit reality show, "Keeping Up With the Kardashians," was put on the air that same year. The family has used the media to create a multi-million dollar franchise, which is probably the smartest move anyone could ever make.

In 2006, Kourtney, Kim, and Khloe opened up DASH, their first clothing store, in Calabasas, California. They then relocated in 2012 to West Hollywood. They opened up a Miami location in 2009, and one in SoHo in 2010. The three women also have a line at Sears called the Kardashian Kollection, and a range of perfumes out as well. Kris Jenner and Khloe Kardashian also have written lifestyle books, and have had other shows rather than KUWK. Kris had her own talk show, known as "Kris," and Khloe has just come out with her new show "Kocktails with Khloe." In 2014, Kim launched her own mobile game to make you feel like a socialite (because we all know we low key want to be one, don't lie to yourself). In 2015, Kim, Kourtney, Khloe, Kendall and Kylie launched their own personal apps titled their own individual name, and users buy a subscription for $2.99. Robert Kardashian Jr. also has a sock line (yes, it sounds odd but guys, these socks are actually amazing). The Kardashians don't sit around and not earn the fame. They are probably one of the most hardworking families out there.

I talked about Kendall and Kylie and their apps, but they do so much more. Kendall is now one of the most well-known models in the high fashion world. She has been seen on covers such as Vogue, Bazaar, and Interview Magazine. Kylie has made her own brand of lipsticks, also known as the Kylie Jenner LipKit and two nail lacquers from the Nicole by OPI nail line. Together, the sisters have a few clothing lines at Topshop and Pac Sun, and also a jewelry line with Pascal Mouawad's Glamhouse. They announced in 2015 that they, too, are creating a mobile game. The Jenner sisters have also co-written their own science fiction novel, "Rebels: City of Indra." The Jenner name is still rising in fame.

With all of this in mind, the Kardashians have used the media over the years to make their brand. This strategy has given the family success as business people. They show that not only men can rule the business world. So, no—they're not only famous because of a little sex tape. They're famous because of the talented businesswomen they are.