Are You A Reader Or A Listener?

Are You A Reader Or A Listener?

Answering this question will help you excel in college and beyond. 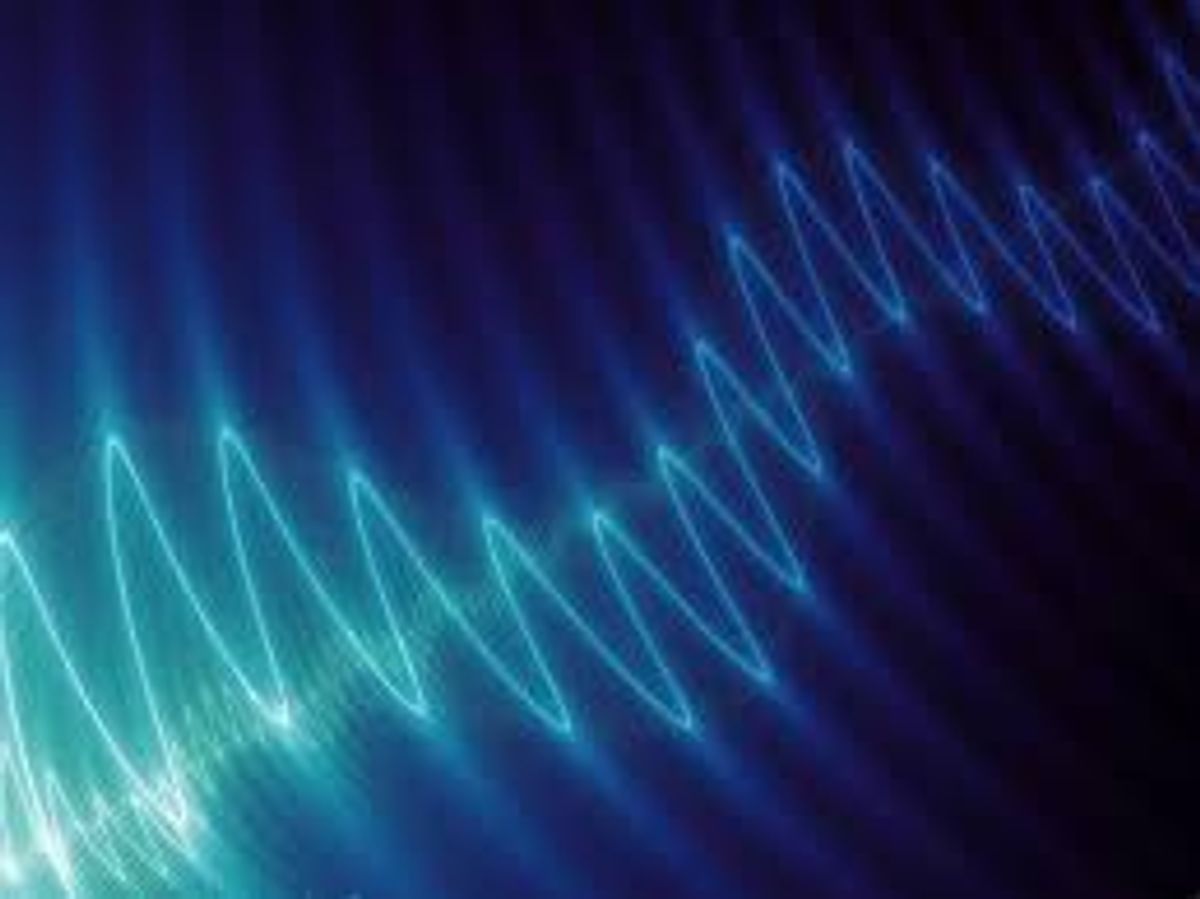 One of the most important books I’ve ever read is "Managing Oneself," written decades ago by the famous businessman Peter Drucker. The book can be read in one sitting, but it is still chock-full of brilliant insight and information. A lot of the information is desperately needed, yet goes unnoticed by most people.

There is one particular section that college students need more than the others, however. It is one that has personally helped me immensely at school. It poses a simple question and, if you can answer it, you’ll start seeing immediate results. I promise.

Are you a reader or are you a listener?

Have you ever thought about what the difference between the two is? A reader is someone who learns easily from reading from things like articles, (text)books, or even powerpoint slides. A listener learns from hearing things like lectures, audio CDs, or presentations.

There is a big, I repeat, big difference between the two. For example, this difference affected President Dwight Eisenhower, although not in a positive way because he never realized that he was a reader instead of a listener. As explained in "Managing Oneself," Eisenhower excelled as a general on the front lines because he constantly had things that he was reading to keep him up to date like military briefs, cables, and rehearsed speeches.

When Eisenhower later became president, however, he noticeably appeared to be out of his comfort zone, especially in front of the press. Simply walking up to the podium and fielding random questions from journalists was much harder for him because he wasn't able to read from any detailed brief to help him. Instead, he had to listen to the questions and then formulate articulated responses on the fly.

The opposite was true for President Lyndon Johnson. As natural listener Johnson attempted to run his presidency the way that his predecessor, John F. Kennedy, did by reading reports and briefs before discussing anything with anyone. Unfortunately for Johnson, Kennedy happened to be a reader and, according to Drucker, this helped to derail Johnson’s presidency in the long run. Discussing and debating with the people around him before reading anything would have helped him enormously.

Do you prefer studying in groups or studying by yourself? Do you remember things more from articles and books or from the professor’s lecture? Do you like taking notes or hate taking notes? All of these questions will help you determine whether you’re a a reader or a listener. Try paying attention in class and experimenting with this a little bit. Listen to the professor give you the information and see how well you remember it, then go to your textbook and read the same thing. Which one sticks with you more? Chances are that one will work better than the other.

Note that it is actually possible to be both a reader and a listener, but very few people are. I’m a reader and, although I do learn fairly well by listening to people talk, I always know that reading the same information solidifies it for me. Finding the key points from the material presented always helps me to learn it, even though that strategy doesn’t work for everyone.

You may find that with some subjects it’s much easier to learn by listening than it is with reading, and vice versa. I would recommend figuring this out as soon as possible. You will save yourself untold hours of needless studying by finding out which way of learning works best for you. Think about getting the audio CD version of your textbook if you discover that listening is your strong point (If there isn’t one then write the publisher! A future student will thank you.) or, if you have permission, record your professor’s lecture so that you can hear it again.

Readers, if all that you’re doing is listening to the professor talk and the assigned textbook is just gathering dust on your shelf then you’re already fighting an uphill struggle to actually learn the information. Read and highlight the living daylights out of that thing and look to other sources like articles to further cement the information in your mind.

Figuring out the best way to learn new information will help you not only in college but throughout your entire life. It was deal-breaker for several United States presidents! As you move forward in determining your future career it will be a major advantage for you to know whether you are a reader or a listener. It may also eventually help you to know which one your boss is. You can thank me later for that one.