A discussion on two types of thinking. 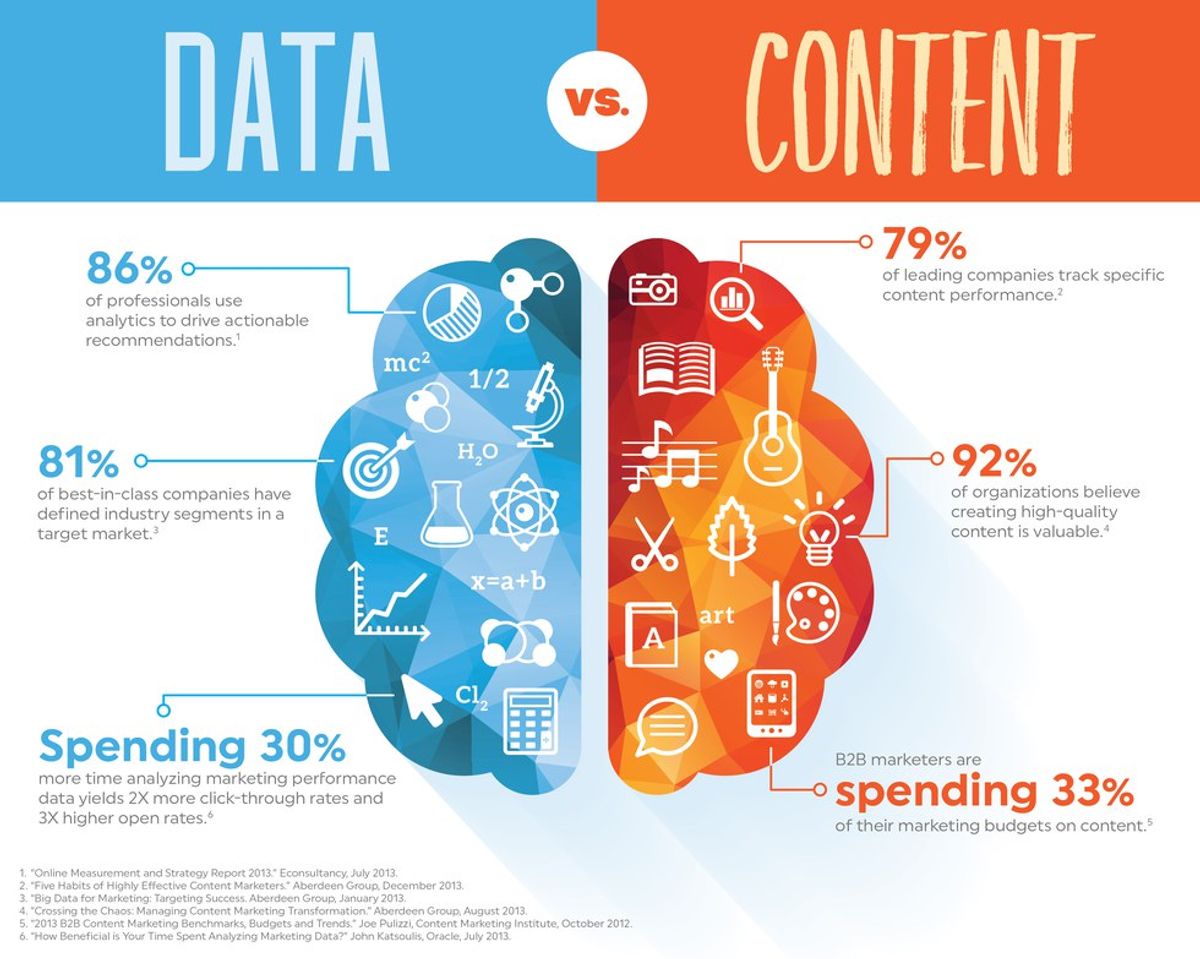 There are many types of thinkers that have been members of this world, from Napoleon's ability to dominate a battlefield with his tactical mind, to Einstein's scientific inquiries about the universe, to Mother Theresa's kindness to the poor and her ability to think emphatically. The difference between Napoleon, Einstein and Mother Theresa is each of their types of thinking. The first two would be considered rational thinkers, where as Mother Theresa could be considered an emotional thinker. Which of these two thinking types is best: rational or emotional?

The first of the two types of thinking that I will describe will be rational thinking. Rational thinking is where an individual will think in a logically consistent way. Often, these individuals see the world as a puzzle or machine where their actions change the circumstances and thus end result. Most notably this type of thinking can be considered as A+B=C. Another way that it could be seen is when we see A we see or have a tendency to see B. Rationality is the ability to think about the cause, input, output, action, reaction, and have a logical progression from point 'A' to point 'B'. While many would try to be rational at any given point in time, there are some unseen side effects. These types of people often think in a manner that would be considered cold or unfeeling, and rationality does not do very well when thinking on human emotions, as emotional responses may not have a rational outcome. Empathy is often the weakness of rationality.

The second of the types that I will describe will be emotional thinking. Emotional thinkers often see the world through the lenses of how their actions make an individual or group feel. These individuals also have the ability to understand beauty, as they notice the value of things that do not directly benefit themselves, such as music or art. The other characteristics of emotional thinkers is their ability to empathize with the suffering of others. These individuals are often more social and are able to create a network around them in order to both help themselves and help others. These people are often passionate and bold, giving themselves over to their ideals and desires, but they also can be short-sighted and unwilling to accept when they cannot do something that needs to be accomplished. Their weakness is often this short-sighted nature.

Looking at the two different manners in which a person thinks, I would judge that both are important for the individual, and all people have some ability to think in both ways. A single individual will lean toward one of these two modes of thinking, but must be able to use both. The rationality will act as the framework and steps needed to reach a goal, but the emotional will act as the reason one will pusue that goal in the first place.

Emmaline B
The Narrative
93711
https://unsplash.com/photos/O0T1SIgHAfM