I Was Raped, And My Rapist Didn't Understand That Until He Was Sitting In Court
Odyssey

I Was Raped, And My Rapist Didn't Understand That Until He Was Sitting In Court

My rape was not the “villain-with-a-weapon-to-my-throat" rape that is often portrayed in the movies or TV shows. 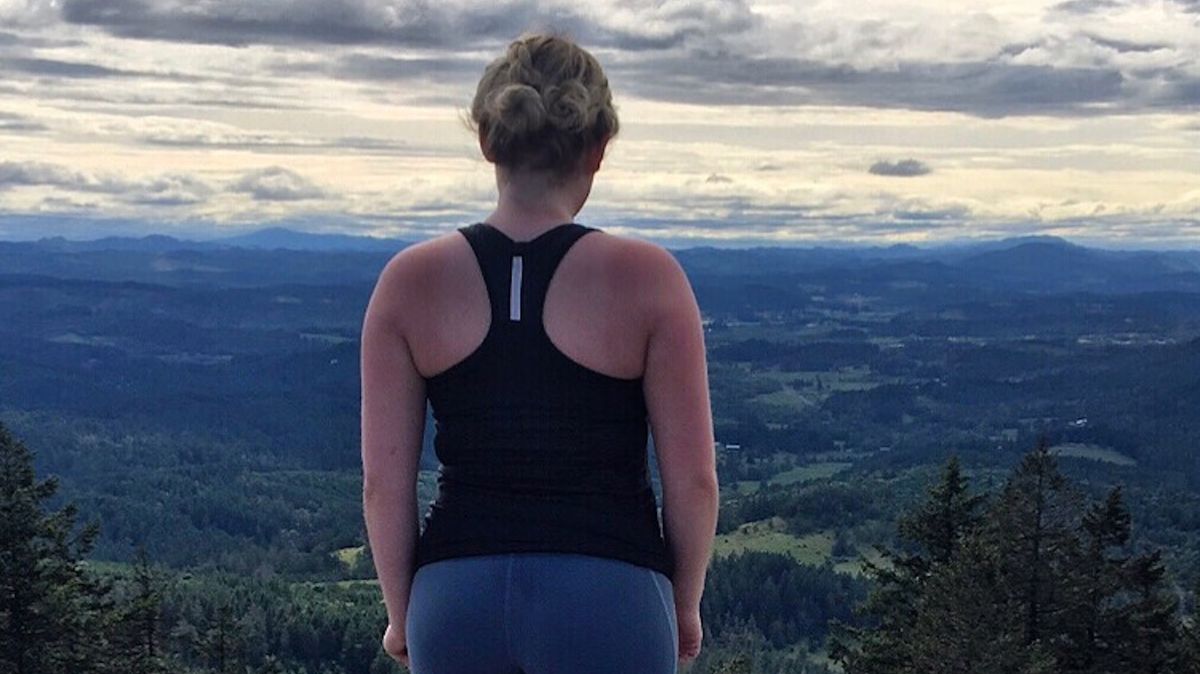 “I don’t want to forgive him, and I have truly wrestled with differentiating forgiveness from making his actions out to have been ok when they were anything but. With that being said I believe in a God that I know would forgive him, and I hope he can move on in life.”

Those were my final words at the end of my victim statement that I read to the judge as I sat in the same courtroom.

My rapist was on the other side of his court-appointed lawyer.

This was the finish line after the uprooting of trauma, PTSD and my new life at college that came from being subpoenaed for trial two years after I had reported this sexual assault when they had finally “found” my perpetrator — though no one had been searching, except maybe my poor mother.

The way in which victims are treated and the way in which the idea of a quick and justified process for victims is actually just a fairytale myth attached to the way that our society refuses to confront the reality of the rape culture. It could honestly be its own article.

The moments that followed the reading of my victim statement and the knowledge that I have gained from my studies at my university are what have truly brought me to realize the dire need of this article. It helped me come to terms with my own experiences as a victim and survivor.

One of my most transformative epiphanies from this, though, is the realization that my rapist did not find his actions to have been considered rape or even worthy of reprimand.

I could see this in the silent, pounding moment it took him to say, yes, he was guilty. I saw it in the way he rejected the chance to apologize for something he saw nothing wrong in.

I knew him. We had been on a date. We were in the middle of sexual acts. I became increasingly uncomfortable and had not given consent from the start. I finally found strength in my gut.

One of my only clear memories of the night is saying “stop” sternly and holding out my hand. He pulled my back to him. I tried again, muttering “wait.”

Suddenly, my body was no longer mine.

I simply wanted it to end as soon as possible. I did not scream, yell or scratch. I froze after my “stop” and “wait” were rejected.

I constantly wonder “what if” — what if I had fought? Although in no way should I feel blame. But if I fought, would my trauma be worse?

My rape was not the “villain-with-a-weapon-to-my-throat" rape that is often portrayed in the movies or TV shows. I was not covered in bruises with missing fingernails after the fact from fighting to get away.

Because of this, I was over questioned and not taken seriously, after having already been frightened to come forward.

Yet, my situation is THE most common. Because of this, there are some things that we must confront in a society dealing with an epidemic of sexual assault.

Seven out of ten rapes are committed by someone known to the victim, and in only 11% of sexual assaults did the perpetrator use a weapon.

In addition, even when all genders of sexual assault are combined, men are the perpetrators in 78% of assaults, and in comparison to the 1 in 6 women who are assaulted, 1 in 33 men are (this is not to demean or take agency away from the men who do experience this but to prove the urgency in teaching men consent).

We cannot continue to live under the impression that these rapes and sexual assaults are all committed by mentally unstable, violent people.

There is an educational piece missing for these perpetrators. For some reason, “no” has lost meaning in an instance of want for another person’s body. It's lost meaning especially in a society where men are encouraged and expected to act hypersexual and uncontrolled.

Why do we view it as rape if only the victim attempts to fight back? in my case, I would have had to attempt to fight a man over twice my size off of me, and then see if he continued to push past my objections.

No, sexual assault will never be completely eradicated, and there are devastating cases of the villainous stranger. However, when that's only 28% of the time, we have a lot of teaching to do.

I’m begging, let it start with you.

Caitlin Marie Grimes
University of South Florida
4840
Beyond The States