Why The Legal System Is Beyond Messed Up 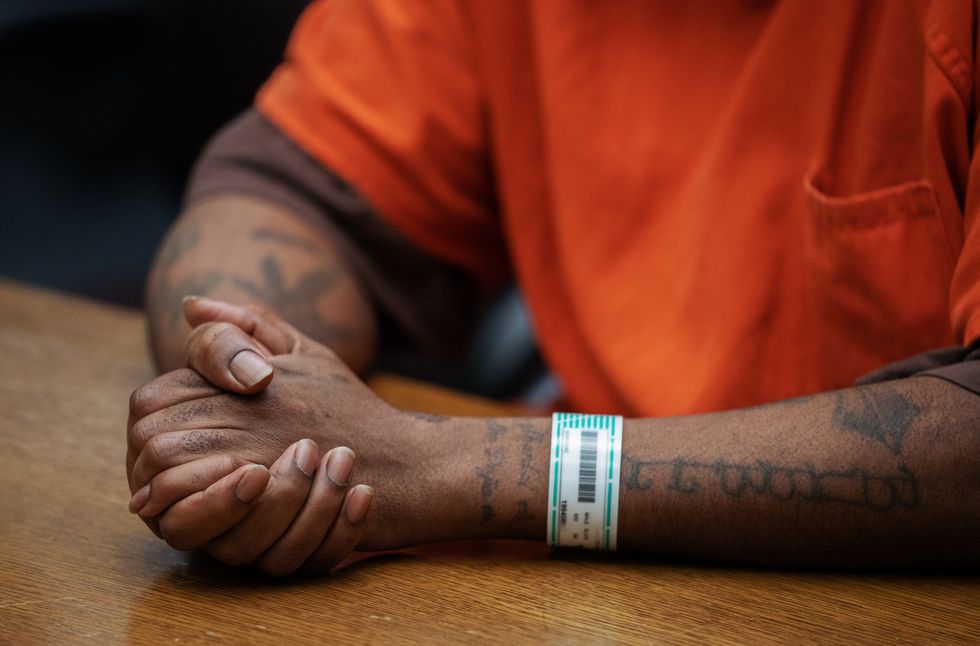 Sexual assault is, sadly, a common crime. Women face sexual assault daily and some women die after the vicious crime is committed & for the others... they suffer from severe depression, crippling anxiety, and the constant fear of their offender coming back. As a victim, I understand the fears & mental health that is associated with this heinous crime. Police officers want this crime reported, immediately! But, why should women report this crime when their offender will either:

A: be sentenced to a small sentence, a sentence not even close to giving the victim the proper amount of closure

B: get off with a simple slap on the wrist, or a small fine - one that their daddy could pay off

or C (and a personal favorite): get off for free.

Oh yeah, did you know that there are rapists running around without having to be registered as an offender OR did not get punished at all? Yeah, it happens - all the time.

Justice is never given to these women, and in some cases... it is turned around on the woman. So what she was at a party and was drinking. Does that give the young man the right to put a white pill in her drink? - I don't think so. So what she is wearing a tight skirt and was walking home alone. Does that give you the right to see if you can take that painted on skirt off of her & put your disgusting penis inside of her? No! No woman asks for you to assault her and leave her left to die behind a dumpster.

Rape crimes continue to happen and increase in numbers because people continue to get off on these crimes. This crime is not a joke and should not be taken lightly. Think about your own family, imagine your daughter becoming traumatized because of some sick creature inflicting pain, fear, and gruesome images into her mind. It is sick.

Oh, and if you want an example just look up the Baylor University story. The one where an ex-fraternity president allegedly raped a 19-year-old girl. If you want to know his punishment... then I will gladly tell you. This 23-year-old boy was given 3 years probation and a $400 fine. I make $400 after working for 2 weeks, that could easily be paid off - in no time. But, for the victim... could that $400 make you forget what happened to you? Would that small slap on the wrist help you sleep better at night knowing, after all, he has done, he gets to sleep in his own bed with no fears? Wow, maybe that $400 will go towards the therapy you might need in the near future.

This legal system is beyond MESSED UP. They want women to report any crimes, of such, immediately after... but justice is not being served. Women would rather suffer alone than seek help from America's legal system.