Raising a Person, Not a Child
Odyssey
CurrentlySwoonLifestyleHealth & WellnessStudent LifeContent InspirationEntertainmentPolitics and ActivismSportsAdulting
About usAdvertiseTermsPrivacyDMCAContact us
® 2023 ODYSSEY
Welcome back
Sign in to comment to your favorite stories, participate in your community and interact with your friends
or
LOG IN WITH FACEBOOK
No account? Create one
Start writing a post
Student Life

Raising a Person, Not a Child 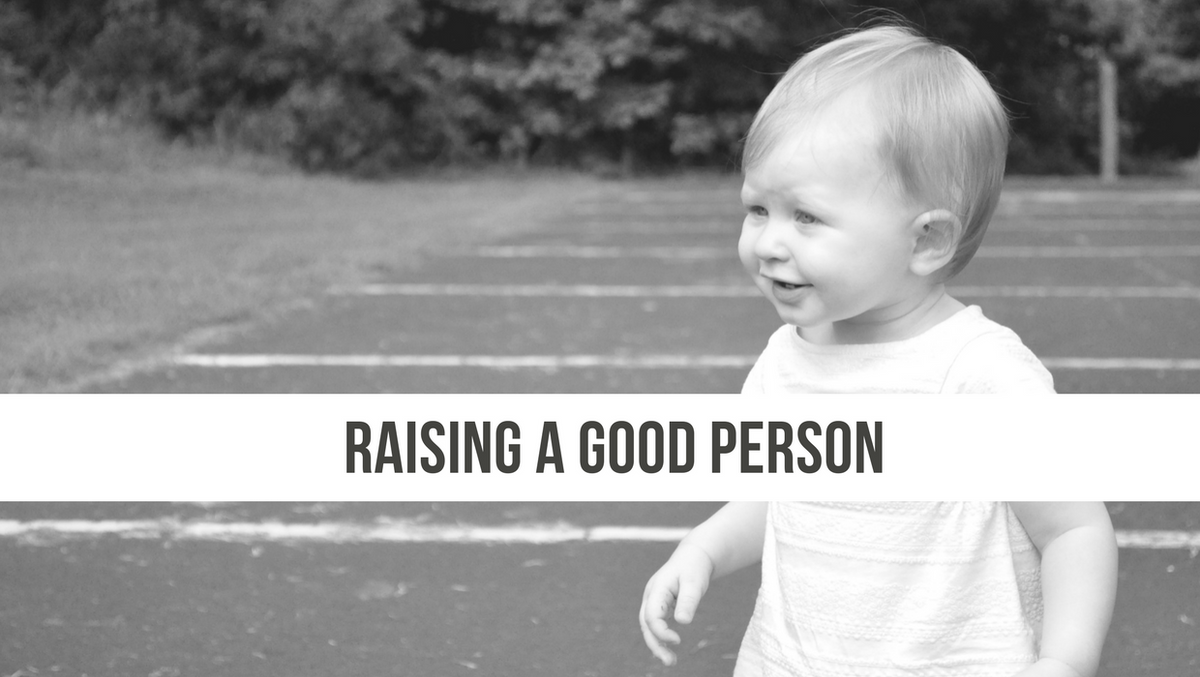 As my daughter was throwing (another) tantrum-- feet banging on the ground and chewing on her own fist --while I sat in guilty anguish but my husband sprawled in relaxed resignation...he told me something that alleviated a lot of my misgivings about discipline:

"We're not raising a child, we're raising a person. Hopefully a good person."

This stunned me. How had I never thought of this before? People always throw that phrase around-- "raising a child" --but it's in reference to a larger whole: "raising a child up" to be an adult, a functioning citizen of the world.

Thus, parenting isn't necessarily only about getting your baby through childhood (i.e. keeping them alive with food). It's about instilling them with the ability to cope with life, maneuver in social situations, and provide for themselves. So that when the time comes for them to graduate into adulthood, they can leave the nest and not have to live exclusively off of Ramen Noodles. They'll have money for Progresso because they have the sense not to email that mysterious Nigerian prince back.

This concept is common knowledge, commonly accepted. But this gets taken for granted in the midst of tantrums over the fact that you peeled their banana instead of let them bite into the peel (true story). All you want at that point is to make it stop, either by A) leaving the room or B) giving them candy.

Obviously, in order to be a 'good' parent, you should leave, let them cry themselves out, realize they've been being irrational, and move on. But the sound of your child crying grates on your nerves in a way no other sound in the world can ever compete with-- no, not even you Nails on Chalkboard. The sound has a special way of both making you cringe and want to join in the crying because you hate that they're upset (even though you know they're mad for NO F**KING REASON).

So while I'm definitely not saying you should feel guilty for giving them the distraction of candy (because trust me, I've been there), I am saying you shouldn't feel guilty about taking option A either. Even though it pains me to hear my daughter cry, I know that I'm preventing her from being a permanent crybaby.

Hence the reason she has the sense to ignore the Nigerian prince: she knows better than to ask me for money, a product of the self-reliance I taught her by dutifully ignoring her.