Yes, There Is A Good Reason All Of My Friends Are Asian
Odyssey
CurrentlySwoonLifestyleHealth & WellnessStudent LifeContent InspirationEntertainmentPolitics and ActivismSportsAdulting
About usAdvertiseTermsPrivacyDMCAContact us
® 2023 ODYSSEY
Welcome back
Sign in to comment to your favorite stories, participate in your community and interact with your friends
or
LOG IN WITH FACEBOOK
No account? Create one
Start writing a post
Relationships

Yes, There Is A Good Reason All Of My Friends Are Asian

It's much easier to be friends with people who won't shame you into hating your culture. 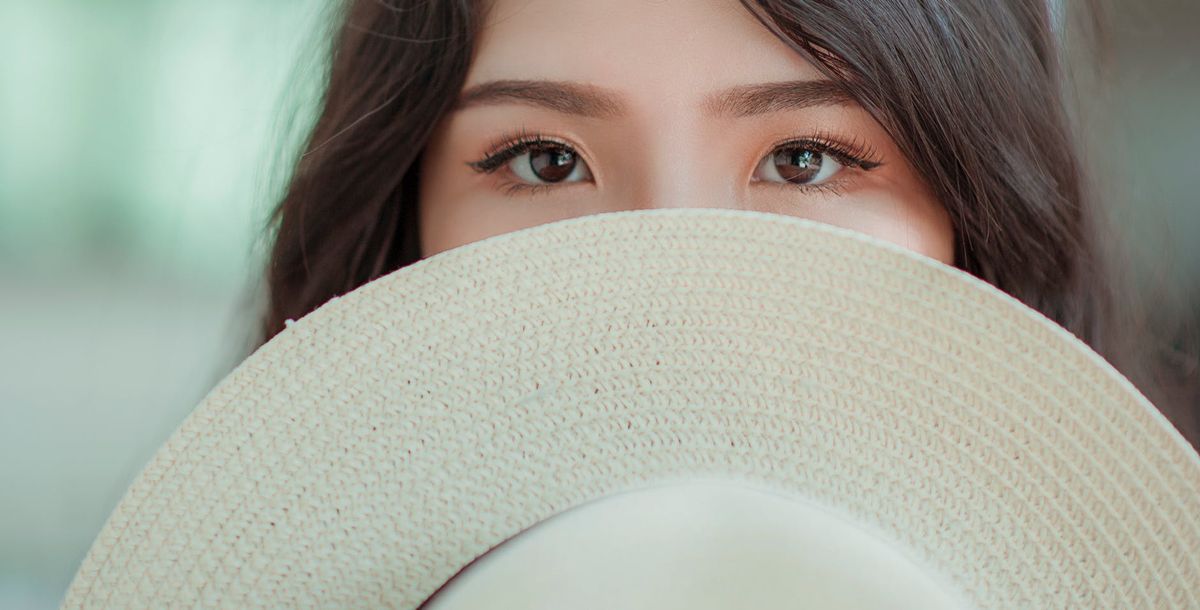 You might think that people stick to others of their own race because they think they're superior to everyone else. Or you've seen a group of people who "all look the same" and made a snarky comment about them. No? Not you? Of course, you would never do anything remotely racist. But what if you do and just aren't aware of it?

Microaggressions are the seemingly harmless slights and remarks that have hidden insulting or degrading messages behind them. For example, when someone asks me where I'm from, they assume that I must be an immigrant and that I can't possibly be American, even though I've lived here my whole life. This form of microaggression is called microinvalidation, making me feel like an outsider in my own country.

Having grown up in a predominantly white suburban neighborhood, I didn't get to see a lot of people who looked like me in school. My friend group consisted of four white girls and one black girl. When other kids would joke around and "ship" people together, I would always be paired with one of the two Chinese boys in my class. They'd tease me about how we had the "exact same noses" and asked me if I could see through the tiny slits that I called my eyes. Someone who I thought was my friend even imitated the monks who I had described were at my grandfather's funeral and started chanting in the middle of the cafeteria.

One day in elementary school, we were talking about our cultures and heritages at lunch and someone asked me if I was Chinese. I had said no, that I was English, because that was the language that I spoke. Obviously, seven-year-old me was a little confused about the whole concept but I so clearly remember the desire to distance myself from my Chinese identity. And that desire continued throughout the rest of my childhood and adolescence.

Over the years, I slowly began to speak less Chinese to my parents and family. I asked my mom to stop giving me baos and rice for lunch because it "smelled weird" to my classmates, and to make me peanut butter and jelly sandwiches and pizza bagels instead. I even permed my hair in seventh grade because my straight, smooth hair was just too Asian.

When I got the opportunity to choose my own high school, I jumped at the chance to escape my local schools that were 95% white. Naturally, I aimed for the city high school that had a student population that was 75% Asian. I finally had the chance to be surrounded by people who would understand me and not mock my culture.

When I entered the school, the environment was completely different. No longer was I able to count all the Asians in the school on one hand. I met people who brought kimchi and Chinese bakery pastries and roasted seaweed packets to school. I became friends with people who spoke my language and understood references to Asian culture.

Suddenly, I no longer felt ashamed of my background.

As a matter of fact, I was pretty whitewashed compared to a lot of my friends. As a result of trying to strip myself of all that made me Chinese, I barely remembered how to speak any of the languages, and when I did, I had an awfully American accent. It was so bad that sometimes my grandparents gave up on trying to understand my accent and just spoke English to me.

Now that I'm in college, I realize that I had again chosen to surround myself with Asians. The school's population has a high percentage of Asian representation, from both local and international students. I also joined a dance team that's associated with the Chinese organization on campus and became a member of an Asian-interest sorority.

It's no wonder that almost all of my friends are Asian.

It's so much easier to relate to people who won't make you feel bad for embracing your culture. I have even begun to learn more about my background through them.

However, I have gotten a little too comfortable in my circle. Surrounding myself with Asians is not an accurate representation of the real world. In the real world, I am still a part of the minority. In the real world, strangers on the street still ask me if I'm "Japanese or Asian" and compliment me on my English.

So don't call me stuck-up or a Communist for hanging with my Asian friends. I'm just trying to protect my ass from being shamed into hating my culture. There is absolutely no reason why we can't be proud of who we are in a liberal America in the 21st century.