Racism In America: Living In The In-Between

Racism In America: Living In The In-Between

The racial divide in America seems to be getting larger and we need to do something to fill that gap. 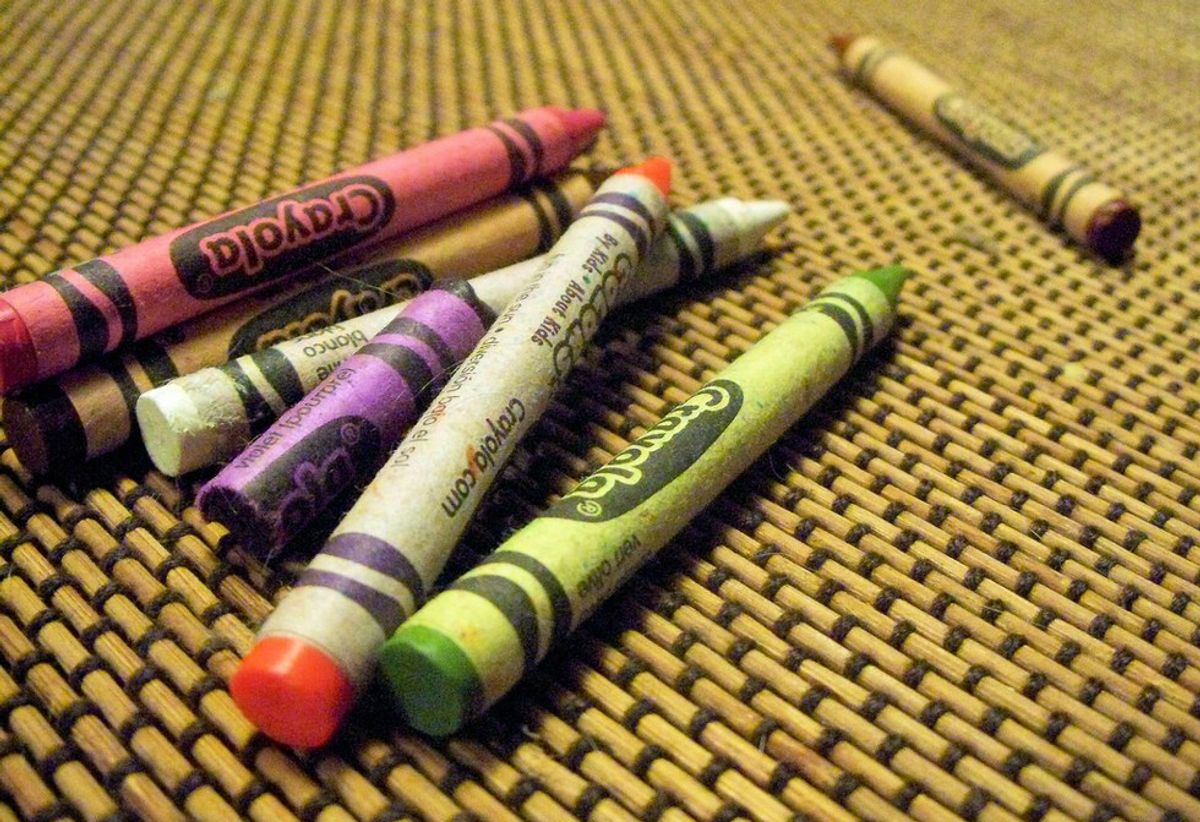 The climate in the United States has been what we are going to call tense. This is putting it mildly. The politics-themed political carnival has brought out the worst in many American people. There is rampant racism, violence, name-calling, threats and a whole heap of hatred. It's terrifying. It's infuriating. It's very very sad.

Recently, however, the violence has hit much closer to home. These past few days, Milwaukee has been a very unstable place to be. A young man was shot by an on duty police man. I was not there. So, I can make no judgement about who was right and who was wrong. It's not my place to judge anyway. But, the incident incited some pretty tense violence. Shots were fired. People were injured. Businesses were looted and set on fire. However, Milwaukee came together to clean up the streets in an attempt to heal from a very large wound and that's a start.

This incident itself is not the problem. It's a problem, yes. But, there are larger issues at hand here. Milwaukee is very racially segregated. There is animosity between the different factions (the fact that this is an accurate word to use is also very sad). And, in 2016, this just shouldn't happen. There is no reason for people of different colors to fear one another, hate one another or group each other into categories based on race. The fear and hatred only feed the cycle. If you tell someone they're dangerous for long enough, then they will start to believe it. They will become dangerous. The tension is a result of rampant racism, ethnocentrism, stereotyping and a slew of other poor communication behaviors.

There are ways to solve these problems, but that requires willing parties with strong communication skills. It requires openness instead of hatred. It requires understanding instead of the staunch belief that you (we) are right, even though you (we) haven't considered both sides of the issue. This problem is not cut and dry. There is no one wrong side and no one right side. All sides fall somewhere into a grey area.

I see this problem. I understand it from my perspective. But, I don't think I'll ever be able to comprehend it from either side of the debate. I am not white. I am not black. But, I am light-skinned enough to "pass" as a white person. Sometimes. But, we've already discussed my skin color in the past. Regardless, being "white-ish" affords me some level of privilege. I get that. However, not all of those privileges apply to me. I've been pulled over several times for no reason, other than I look different. I've had my car searched more times than I care to remember. Nothing was ever found. I'm rather law abiding. I get funny looks from people when I walk into new places. People assume certain things about me because I look a particular way. So, I understand parts of both sides of this problem.

Being given privileges simply because of color is incredibly infuriating. We have a misconception of the word "privilege." These things should be rights. Everyone should have them. But, since I get some of these things, I do not get a voice in this debate. Being judged for the way you look is also infuriating. It's frightening. It's very unfair. The looks that people give you when you are different than they are can be incredibly hurtful. And, there's so much more than just that going on. People are treated like criminals before they've ever done anything wrong. I have been followed around in a bookstore because the employee judged me based on my appearance. She thought I was stealing. That feeling is something that I cannot even describe. Some people have to endure that feeling every time they leave the house. That is simply not OK.

I think that seeing things from the middle gives me perspective. I see how easy it is to take privilege for granted. But, I also feel the heartbreak of being denied those privileges. Something needs to change. We are, in theory, a civilized and industrialized country. We need to start acting that way. I don't know how possible it is. It might require an overhaul of the system. That takes time, hard work and understanding. Other countries are capable of this. I like to think that we are too, but I have strong doubts. It needs to start with understanding. So, if you encounter someone who opposes your view, take the time to have a human conversation with them. Listen to what they have to say. Without judgement. Don't shut them down because you are too prideful or too afraid. We have to listen. We have to learn. We have to see things from all sides before acting. If we can't do that, then we have no hope.