A Quick Guide To Chords

A Quick Guide To Chords

If you ever wanted to write a song, this might help, but it probably won't. 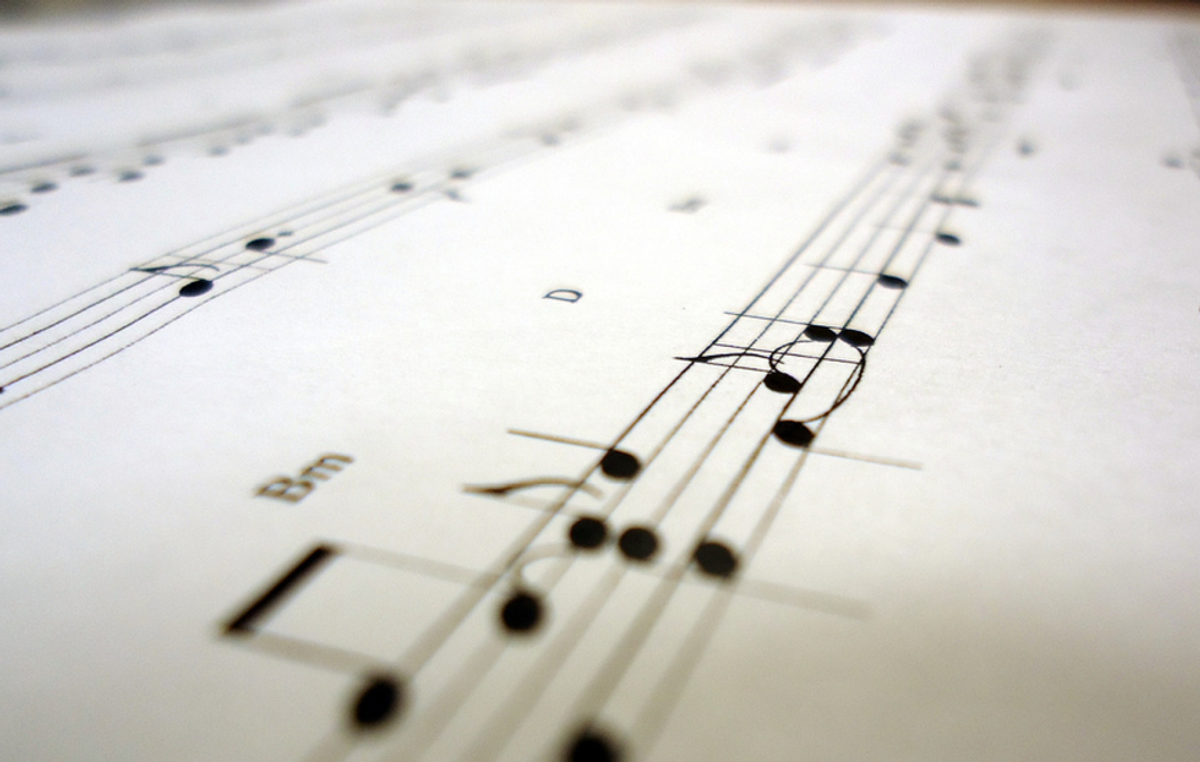 Ever wanted to write music, but didn't know how? This will probably not teach you, but it will give you somewhat of an understanding of music without rhythm because rhythm is so different that there are instruments dedicated to them.

Music is comprised of notes ranging from A through G and all the sharps and flats in between. Each individual note can be the base - or tonic - of a scale. All of my examples will use the key of C Major because it is arguably the easiest scale to use, comprising of only white keys on the piano.

The C Major scale is as follows: C D E F G A B C. While all notes are individual, special snowflakes, the most important notes to remember are C and G, also known as the tonic and the dominant. Any of the seven notes can either be the root of a chord, third of the chord or fifth of the chord.

The bottom of the snowman is the root, the middle part is the third, and the head of the snowman is the fifth. Of course, we can continue to add to the snowman to make it so tall it peers into your second story window at night, but for now, we will deal with triads, which only have three notes. The seven chords that fit into C Major are as follows:

Now that you know all the triads in the key of C Major, you can either go out and write music like a 21st-century composer, or you can at least finish this article to figure out how the chords fit with each other.

Remember those Roman Numerals that preceded the spelling of the chord? Those are important. They allow you to create a roadmap of songs that you not only write, but almost any song ever written and can be used with any Major key. They also allow you to read this chart.

This color-coded chart can guide you into many places, most likely some sort of hole if you get carried away. If you don't want to get carried away or just want to have a simple progression to improvise singing over, you can use the common chord progression of I-V-vi-IV, which is used in songs like "Don't Stop Believing" and "Hello" (which starts on the vi).

Now that you know what chords are and hopefully have made a progression, go out and try things out! Experiment with melodies. Experiment with chords. Experiment with music altogether. If this truly piqued your interest, take music classes or visit any of the many music theory websites and learn all the painful rules of music. Pick up an instrument, so you learn how to read music. Take part in this wonderful world of art!