Some of these may surprise you! 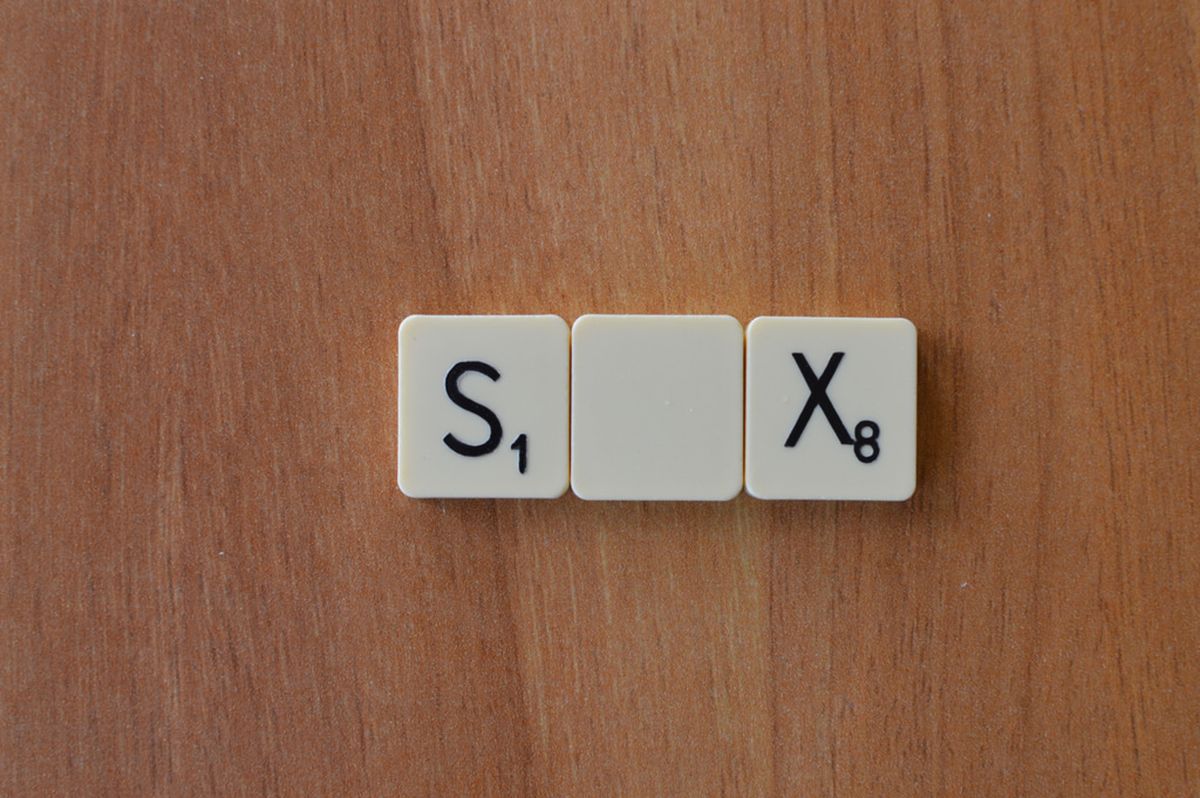 Along with the rest of my school, I recently saw a piece of writing by a cis woman on campus declaring that, since she identifies as queer, she can confidently say that there will never be a penis involved in her sex life. Like many of my peers, I was troubled by the outright factual incorrectness of this statement, and I’m hoping that I can educate that woman (and people like her) with this handy little article.

Considering the broad spectrum of bodies and identities that exist, the types of sex that “qualify” as queer are virtually boundless. There is only one type of straight sex, and it isn’t between a penis and a vagina; it’s between a man and a woman.

Still confused? Let me be clear: there are women with penises, men with vaginas, and people across the entire gender spectrum who may possess one, both, or neither of these sets of genitals. Bodies are a whole lot more varied than a lot of people think they are, and even a cis woman might have privates that resemble the “P” more than the “V” for any number of reasons (the use of steroids, a history of detransition, an intersex condition, and so on).

A queer woman is a woman who loves other women (no, not just “as friends”). Maybe she also has feelings for people of other genders; maybe she doesn’t. Maybe she’s cis, maybe she’s trans. Maybe she also doesn’t experience any form of sexual attraction to the genitalia that she designates as “male,” regardless of whom they belong to. Needless to say, this is a discussion that belongs in a bedroom, not in a news article. There are myriad reasons why people may be in a relationship and choose not to engage in traditional sex acts. Genital revulsion is a legitimate reason to refrain from sleeping with your partner, but that alone does not constitute a form of queerness. No one is going to force you to have sex with a penis; we simply want you to understand that gender is not so simple that every woman you ever love will have the genitals that you prefer.

Let me lay this out as clearly as possible: a scenario exists in which a cis lesbian -- let’s call her Jasmine -- starts a relationship with another woman, Vanessa. Jasmine and Vanessa go on several dates and decide that they like each other a lot. At one point, Jasmine invites Vanessa over for the night. Vanessa agrees, and while they’re talking privately that night, she explains that she hasn’t yet had bottom surgery. In layman’s terms, while Vanessa has thoroughly transitioned and is now living as a woman, she still has a penis.

At this point, Jasmine might be surprised. She might choose to refrain from having sex, she might suggest that they engage in a different sort of sexual activity (really, there are a lot more options than middle school health class textbooks suggest), or she might decide to go ahead and try out penis-vagina sex. This is an intimate decision between the two of them, and it depends on the closeness of their relationship, their histories with sex, and plain old preference. But it certainly isn’t something that they discuss on the first date as a factor in determining their romantic compatibility. Jasmine may or may not have already known that Vanessa is trans, but if she did, she likely assumed that Vanessa had already had bottom surgery. After all, there’s no easy way for Vanessa to lean over their hors d'oeuvres and inform Jasmine in the middle of a restaurant: “By the way, I have a penis. I hope that won’t be a problem!”

By now, I hope it’s clear why it makes no sense at all for a cis lesbian to insist that she will never in her life engage with a penis solely due to her queer womanhood. There are lesbian women whose partners have penises, and there are straight women whose partners have vaginas. There are even couples like this remarkable duo who naturally conceived two children despite both being trans. There are women of any orientation who may decide that they will never have sex involving a certain type of genital, but that fact -- while it may have a correlation to orientation due to cultural indoctrination of cisnormativity -- does not define one’s sexuality, and vice versa.

And, you know, there are also strap-ons.

Emma Hyatt
3604
The Truth About My Parents' Divorce