Put Your Phone Down And Experience Life
Odyssey
CurrentlySwoonLifestyleHealth & WellnessStudent LifeContent InspirationEntertainmentPolitics and ActivismSportsAdulting
About usAdvertiseTermsPrivacyDMCAContact us
® 2023 ODYSSEY
Welcome back
Sign in to comment to your favorite stories, participate in your community and interact with your friends
or
LOG IN WITH FACEBOOK
No account? Create one
Start writing a post
Student Life

Put Your Phone Down And Experience Life

We're missing out on real-life conversations that will never repeat themselves. 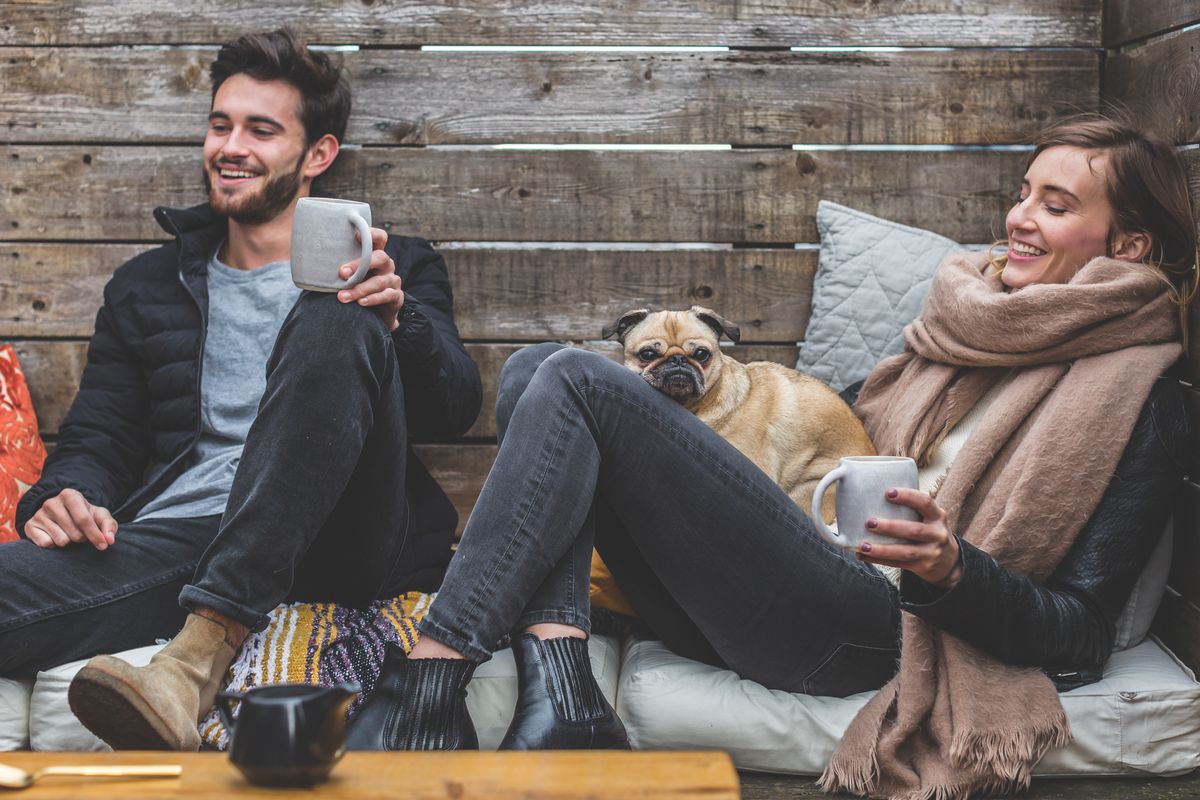 In my freshmen year of high school, my World Cultures teacher shared with us what many of the students thought was the most absurd thing ever. She told us that any time guests came over for a dinner, holiday party, birthday, etc., every person had to place their phone in a basket. That basket was taken into a room and guests weren’t allowed access except for emergencies, or when they were heading out.

“How could you sit there for a couple hours without your phone?”

“And people still came to your house?”

These thoughts went through our minds until I realized we were such 21st-century kids.

Don’t get me wrong though, it’s not just kids that are always on their phones. It’s our parents, grandparents, aunts, uncles, third cousins. Pretty much anyone with a smartphone invests so much time on their phone that we miss out on the little things in life. And no, you’re not allowed to pull that “I can multitask” BS.

If you’re on your phone during a gathering, it’s not only rude, but you’re not giving the other people your full attention. So, you end up missing bits and pieces of the conversation. And then awkwardly smile, hoping you don’t have to give a response.

So next time you’re sitting with your friends, your family, your classmates, whoever it is, try not to use your phone. Set it to the side. Learn to have a conversation with one another instead of “gluing your eyes onto your phone” (as my mom always says). And as cliché as it sounds, it’s the little moments that count. Memes aren’t going anywhere, but treasurable moments are temporary.

13 Things Everyone In Garrettsville Knows