Put Everything Down And Do It Now

Put Everything Down And Do It Now

whatever "it" may be for you. 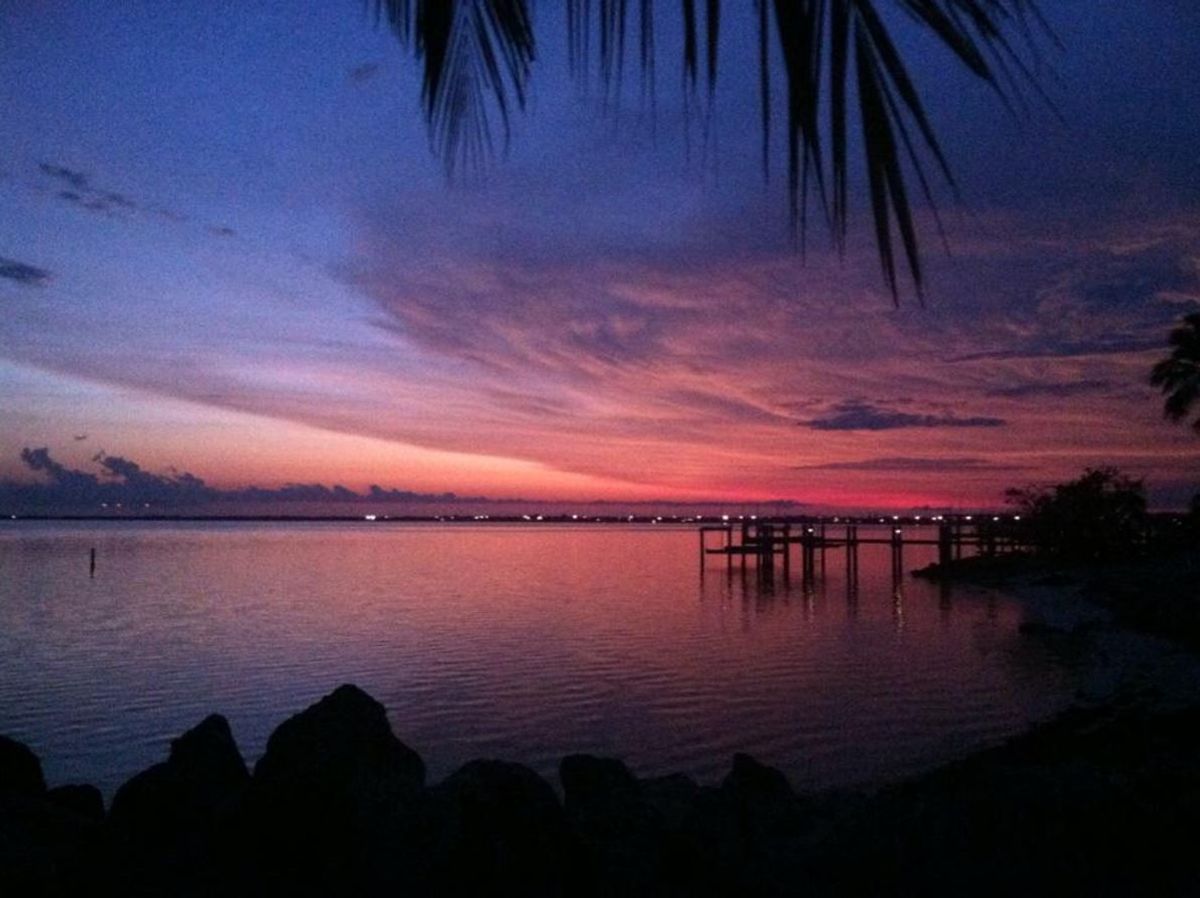 Time moves forward, swiftly and without forgiveness. There’s so much to do with what little of it we are given, and yet we still find ways to put things off and avoid doing them now. Do not be mistaken; I’m not referring to work, homework, assignments, and the millions of other appointments and things on our to-do lists. Those things will exist for as long as time continues to move forward. I’m referring to things that we really want to do, the get-togethers with friends that we can never seem to find the right moment for, the parties we actually want to go to, the phone calls we want to make to family members, the vacations we want to take, and the things on our bucket lists that have yet to be checked off. These are things that always seem to sit on the back burner and give way to the crisis of the moment.

Of course, sometimes we have to put our personal pleasure on hold in order to deal with the responsibilities of life. If we never did our work or chores, never checked off our to-do lists, we’d never have college degrees, jobs, clean laundry, clean living spaces, or food in our fridges. But even in my relatively short life of 21 years, I’m already surprised by my capacity and willingness to put my true passions on hold in order to deal with the never-ending onslaught of seemingly-important crises that arrive on a day-to-day basis. I can be quick to pass up going to the café because there’s laundry that needs to be folded, or hurry up my sunny breakfast outside because I have to work on that report and I really should fill out that application because I’d rather it be done now than later. As a result, I’ve had a pretty successful albeit kind of dull college experience, full of achievements but lacking adventure.

I decided to change that this year, and the change I felt in myself was astounding. I was now becoming more likely to put aside my work and get outside when it was sunny: there would always be work to do, but would it be this sunny and beautiful later? It probably would be, but I am not about to pass on a beautiful day for work that will always be waiting for me to finish it and then multiply. The lesson finally hit me full-on when I finally achieved one of my major goals, and did my run across the border.

Now, the distance between Strasbourg, France and Kehl, Germany is not very far: the distance from my apartment to the tourist office is about 3.25 miles. However, when I started running, the most I could ever run at one time was a mile, and I ran it poorly at that. It was a lot of training to be able to run there and back (about a 10K; unheard of for the girl who used to hate running more than anything in the world), but it was a goal that I had worked towards for months. It became more feasible over time, and even when I wasn’t quite ready, I could tell that I would be very soon.

The very first day of the last month of my program, I still had not yet run it. I kept finding reasons not to: I wasn’t prepared enough, I needed to warm back up to it after not having run for a few days, it was supposed to rain, I still needed to map the route. But the more I thought about it, the more I realized that I was running out of weekends, and it was likely now or never. As I thought it through and checked the weather and my map again, I put on my shoes and got ready to go. It was supposed to rain, but it didn’t look like it was raining hard. I heard it was supposed to rain tomorrow; I should go now, because I don’t know what tomorrow holds or if I’ll have enough time.

Before I could question myself further, I had already started. I figured it wasn’t hard to follow the bike/running trail, and all I had to do was follow the signs. Suddenly, I was getting further and further away from the city, and the street signs were now in German. I HAD done it. I didn’t let myself wimp out on the one thing that I really wanted to do while I was here, my goal (small though it was) that I had trained months for. I had done it, and now it no longer mattered what happened tomorrow, because I had done what I really wanted today.

My work was still waiting for me when I got back. It would always be there, and I was glad that I didn’t let it stop me from taking an opportunity that would not always be there. It still scares me to think how close I got to not doing it, and letting the chance pass me by; it’s easier than I thought. Sometimes, you just have to surprise yourself, pull on your shoes, and go, before it’s too late.