What Is Your Purpose In Life?
Odyssey

What Is Your Purpose In Life?

Perhaps one day our fanciful, utopian notions will become reality. 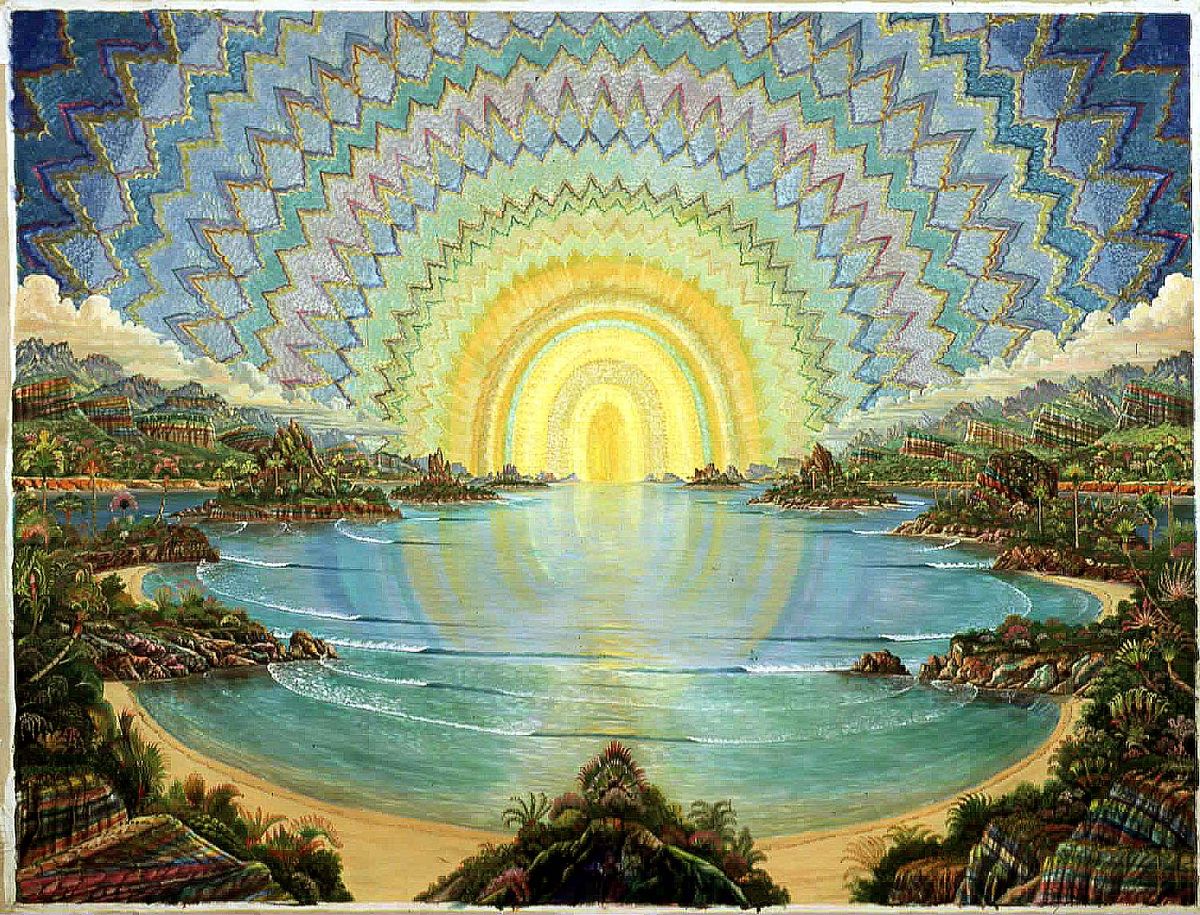 One of the greatest distinctions between humans and animals is that humans must discover their purpose in life, whereas animals are born into this world with a particular nature and purpose. Animals come equipped with everything they need to survive and reproduce, and these goals are their only concerns.

Humans were once the same way, having only survival and reproduction to deliberate over. But alas! Our ancestors had a harsh and short-lived existence.

Over time, much has changed, including our purpose.

It must be humbly admitted that there is no ultimate purpose or meaning to our being. And if there is one, we can never know it. For now, we know we must survive, reproduce and, most recently, carve a path for ourselves in society.

That's right, we must now consider what we want to do with our lives, besides survive and reproduce. And, for many of us, this is the most stressful aspect of existence.

How the HELL does one figure out what one wants to do in society if one doesn't already know, or have a passion, or have the means?

Most people don't have the luxury to go to college; but for those who do, college is supposed to be the place where you figure everything out. But what if it's not? What if you end up, dare I say it, in the liberal arts department studying something like philosophy?

I earned a bachelor's degree in college myself and I wouldn't trade it for the world. However, studying liberal arts doesn't necessarily train you for a particular career, and it may not even aid in your discovery of a life purpose. But I can say I've become a much more enlightened person than I was before.

I've argued in previous articles that humans do not have free will--that our freedom is only a delusion. I still maintain this belief because it makes sense, and I have yet to be presented with a reasonable counter-argument. I mention free will because if we really don't have it, then the following scenario might not seem implausible.

I'm still dabbling with the idea, but I wonder if we would have a much more structured and efficient society if our purposes were already set for us prior to birth. What if engineers, construction workers, teachers, and politicians were created? Instead, we clumsily fall into place whenever the conditions are right.

We would all be placed in specially-designed schools--schools designed to prepare you for whatever path was chosen for you. This recalls the plot of Aldous Huxley's Brave New World.

This is only a thought experiment, but what if humans were taught to enjoy what they were, in a way, fated to do? This would alleviate much of the anxiety caused by indecisiveness and lack of enthusiasm. As things stand, many of the jobs available to us are tedious and unfulfilling, anyway. Wouldn't we be much happier if we were taught to enjoy the job we were assigned to?

This could be very beneficial for society as a whole. Think of it as an act of altruism. We would be sacrificing the free will we think we have to benefit the whole of humanity. And it's not even like we couldn't still enjoy life. We could still have friends, hobbies, and pastimes. We could still do all the things we want to do. And aren't these things what make life worth living in the first place?

I'm not saying this is the kind of world I want to live in, or even that it's possible. We can only consider the possibilities. The way the world currently is is not beneficial for a large portion of mankind. But perhaps one day our fanciful, utopian notions will become reality.