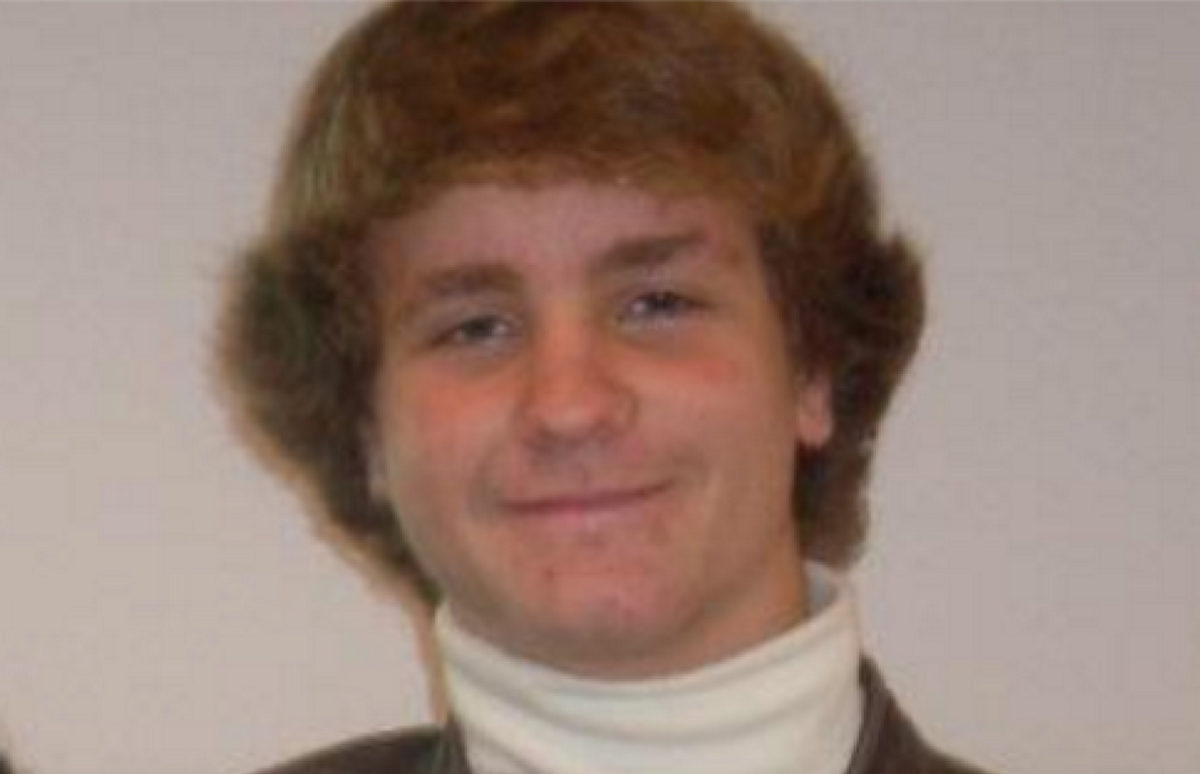 When we got to Downtown Burlington, there was no discussion on where we were headed.

“What are you looking for?” Jake asked, as we pulled on to the side of the road, a block away from our destination.

“I’m not really sure. There’s a bunch of stuff on my list. Potentially the new Death Grips album, or maybe UMO’s “II”. You? Car Seat Headrest?”

We had 45 minutes on the meter. If our past visits had predicted anything, it was questionable if we'd have to come back with more change.

“Teens of Denial is my number one this year, so yeah that’s definitely on my list”.

Turning the corner on to Winooski Ave, we followed a young woman with rainbow knee socks, proudly wearing a “Bernie 2016” tee, down the worn concrete steps.

I’ve been coming to Pure Pop Records for almost seven years now, and rarely leave disappointed. It wasn’t long after hearing the Beatles’ "Abbey Road” in the fall of my seventh grade year, that I became absolutely and utterly obsessed with vinyl. I asked for a turntable that Christmas, and soon enough my collection began. There are plenty of fond memories of long afternoons lying on my bedroom floor and listening to classics like Pink Floyd’s “The Wall”, and Led Zeppelin’s “IV”. As high school progressed my music taste diversified, and I found record shops to be a world of endless exploration.

For Jake Tanen and I, music still remains our favorite topic. Growing up, our listening tastes were incredibly in sync, and although we’ve spread in slightly different directions, we still share a very large common vicinity of music. In fact, if I were to put a number to it, I’d say 90% of the music I listen to comes from Jake. The best part is, none of it’s the same either. On our way home we would listen to two of his recommendations, synth pop act Chairlift and indie rock outfit Parquet Courts.

If you haven't been in Pure Pop, Its easily described as a vinyl junkies dream in a grungy basement. On one side you'll find an assortment of CDs and music posters. If you stand in the W section, you'll feel yourself sink into the hole in the floor, cleverly covered by an old brown matt. On the other side, lay long crates filled with new and used vinyl, ranging from genres such as experimental, hip hop, rock, and electronic.

An important distinction that the crates are filled with vinyl, not vinyls. The plural of vinyl is vinyl, and there's nothing that irritates me more, than when someone asks me how many vinyls I have.

"I can't decide if I want this one or this one."

Jake holds up two sealed records. I study both, but before I can answer he says, "Oh this one has a gatefold". An automatic deal breaker.

I don't know what it is, but there's something about getting a record packaged with that extra hidden artwork, that brings an unusual amount of excitement to vinyl lovers like us. Some gatefolds are filled with mesmerizing colors, or art painstakingly arranged to create an additional pleasure to the listener. Some aren't.

"A gatefold makes the purchase. A bad one feels like the blue balls of music".
- Jake Scott Tanen (2016)

As we walk back to the car I ask, "So do you wanna go walk around some more, or pop these babies open?"

We looked at each other, nodded, and started walking faster.