Private School Is Not All It's Cracked Up To Be

Private School Is Not All It's Cracked Up To Be

It's more than just a cost difference. 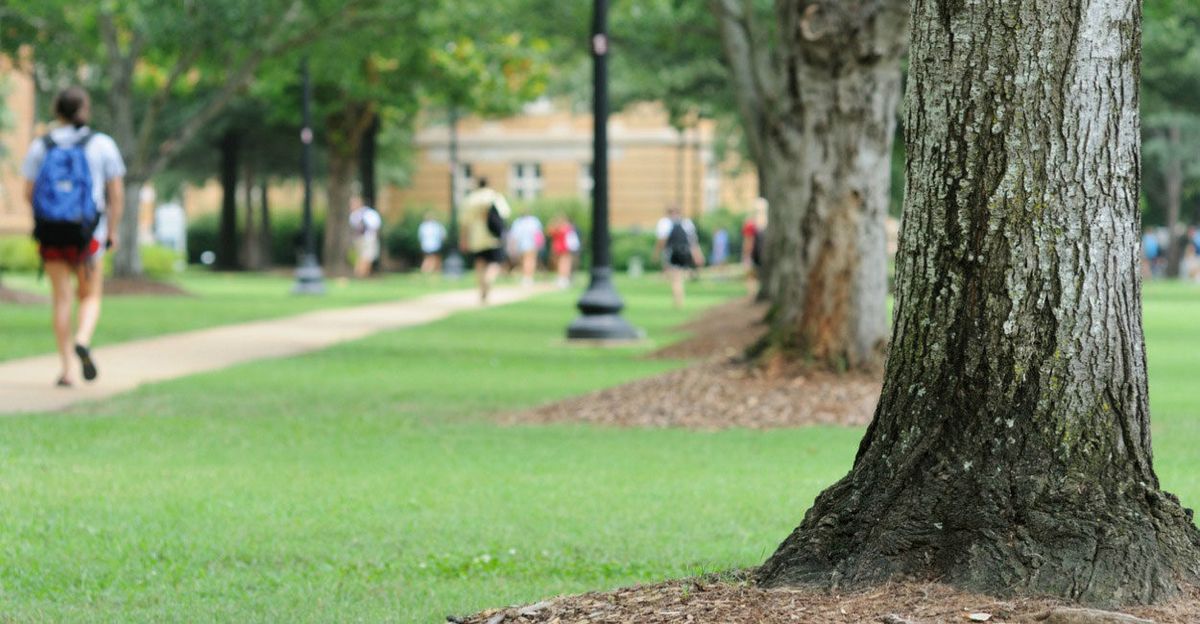 It is more than just a cost difference.

Don’t get me wrong, there is something to love from both schools, and I got to experience both of them pretty much equally.

I spent a year at a private university studying pre-health professions. Which is actually harder than it sounds, and at this school, was nearly impossible for me. I lived in a tiny dorm room in a co-ed building in the heart of campus, but the campus was so small that everything was in the heart of campus. Parties, class, restaurants, and housing were all in a five-minute walk.

I loved it. I joined a sorority, made super awesome friends, and took major-specific classed with no more than 50 people in them. I thought this was the college experience. But...

I would describe private school as something similar to high school, but you live with each other. The drama od who is dating who or who is sleeping with who is very comparable, but it is easier to figure out when you can look out of your window and see who is doing a walk of shame from a frat house.

Since it is such a small community, you did everything with everyone. Showering, eating, sleeping, washing clothes, studying, everything. Which is weird. It makes you see people in class different, it makes you closer.

You know whose car is whose and whose laundry has been in the dryer for two days. You know who is playing music is the shower stall next to you, just by their shower shoes.

This was fun and all, but I soon realized it was not for me and I didn’t even want to be a doctor anymore. I needed a change, so I applied to transfer just to see, and I got in.

Soon after I realized that public universities with around 25,000 students, was a whole new ball game. And, I soon regretted ever complaining about parking, because holy shit. Parking. I can arrive on campus at 8:20 A.M. and after 3 parking deck searches, I will park my car at 9:00 A.M. two miles from my first class.

That first class, is a general ed. course, so it has 450 people in it, with only 422 seats, so if you’re late you sit on the floor. My professor has no idea who I am, therefore, does not care if I even show up. Which makes it that much harder to show up for class, like they do that on purpose to see who really wants an education and who is here just because their parents made them.

Having a Chick-fil-a is cool though.

Also, I have made some pretty awesome friends who would love to sign my name into math when I don’t want to come, because they know I would do the same. And, even though the number of students is huge, the sense of community is still there, but don’t leave your MacBook sitting out in the union, I don’t trust anyone that much.