When You Work A Job In College, You Earn Things Mom And Dad's Money Can't Buy
Odyssey
CurrentlySwoonLifestyleHealth & WellnessStudent LifeContent InspirationEntertainmentPolitics and ActivismSportsAdulting
About usAdvertiseTermsPrivacyDMCAContact us
® 2023 ODYSSEY
Welcome back
Sign in to comment to your favorite stories, participate in your community and interact with your friends
or
LOG IN WITH FACEBOOK
No account? Create one
Start writing a post
Student Life

When You Work A Job In College, You Earn Things Mom And Dad's Money Can't Buy

The appreciation I have gained is something that cannot be bought, it was earned by hard work and dedication. 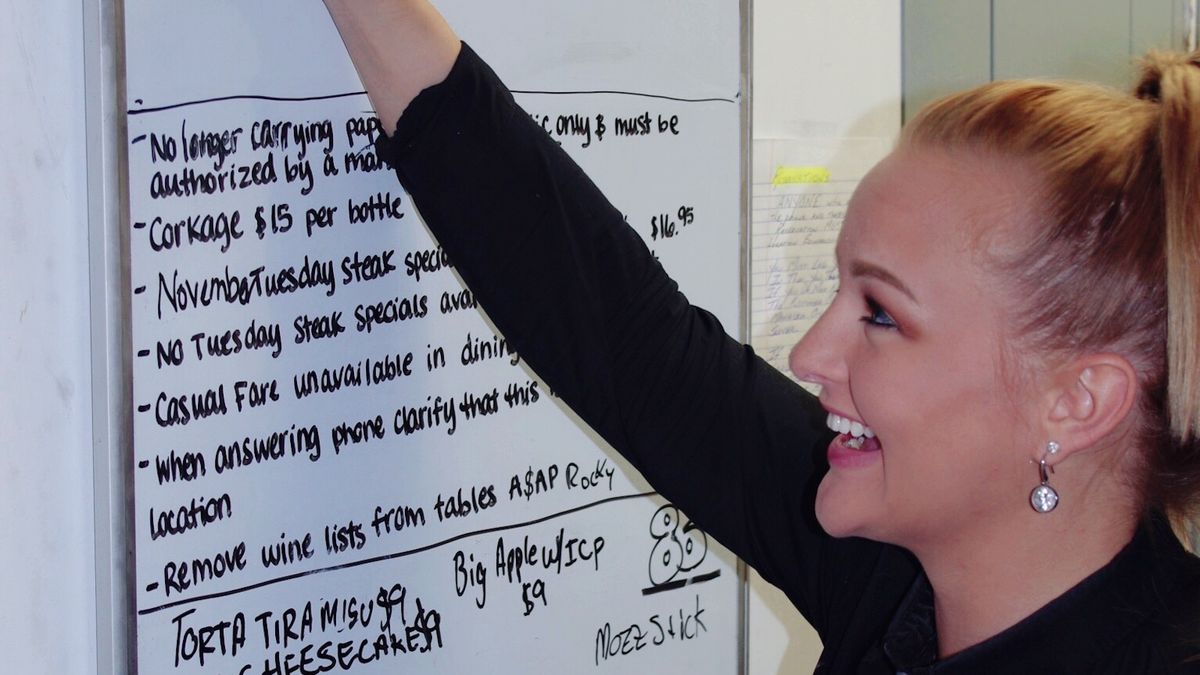 As my first year of college approached, I pleaded with my parents not to make me work during my first semester. I selfishly just wanted to have as much free time as possible to hang out with my friends, go out to frat parties, and sleep the whole next day. The last thing I wanted was to have a job to worry about, I just wanted to live off of my parents' dime.

I also thought it would have been nice to have school and extracurriculars as my only responsibility, but my parents refused to let me not have a job. They were both extremely hard workers for all of their life and saw no reason I could not handle both work and school.

So, against my wishes, I went out and got myself a hostessing job at a local restaurant. I had no idea the lessons and skills I would gain from this job that I dreaded on applying for initially.

One of the things I value most about simultaneously being a student and having a job is learning how to manage my time. Prior to being a working student, I was extremely lazy when it came to doing assignments and projects, I would put them off until the very last possible moment. Once I started working, I had no time to waste, I was forced to get my life together and prioritize my responsibilities. So instead of spending my free time laying around and watching Keeping Up with the Kardashians, I was finishing my assignments before I had to go to work because I knew I had no other choice. I learned how to balance my responsibilities while still making time for myself.

I learned that you cannot rely on your parents financially forever and that it is crucial to learn how to support yourself. I know my parents wanted to teach me that the real world is hard and they wanted to prepare me for it as best as they could. They did not want to shelter and enable me because they realized that it would only hinder me in the long run. My job itself taught me how to take responsibility for my actions, be on time, and to be professional. This all around gave me a more mature outlook on life and strengthened me as a person in several areas.

Being a working student is not easy and often makes it really hard to keep going when you are tired, sick, or just feeling worn out. Balancing both work and school can be extremely overwhelming and just make you want to give up at times, but you learn how to persevere because you care about your future. I had coworkers, teachers, and friends/family supporting me through every obstacle that was placed in my path and helped me get closer to achieving my goals. I knew the consequences of missing work, skipping class, and being lazy so I chose to persevere even when times were tough.

4. The Value of Money

When your parents support you financially, you never realize how much things cost. You probably never thought twice about swiping your parents' credit card for a $5 coffee or a $20 meal, but once it's your own money you start to think twice about splurging on unnecessary items. I began to realize how much things like groceries and gas cost and started to manage my money accordingly.

I also learned that money just doesn’t grow on trees and that there is a lot of hard work required in earning money. I would never have realized the true value of a dollar if my parents didn't make me get a job in college.

By having a job in college, I gained such an appreciation for things that I would have previously taken for granted. I have learned what it means to work for things and truly deserve everything that I have worked for. The appreciation I have gained is something that cannot be bought, it was earned by hard work and dedication.