8 Pros and Cons of Living In Georgia
Odyssey

8 Pros and Cons of Living In Georgia

Sure, our winters aren't too bad, but the mosquitoes ain't no joke. 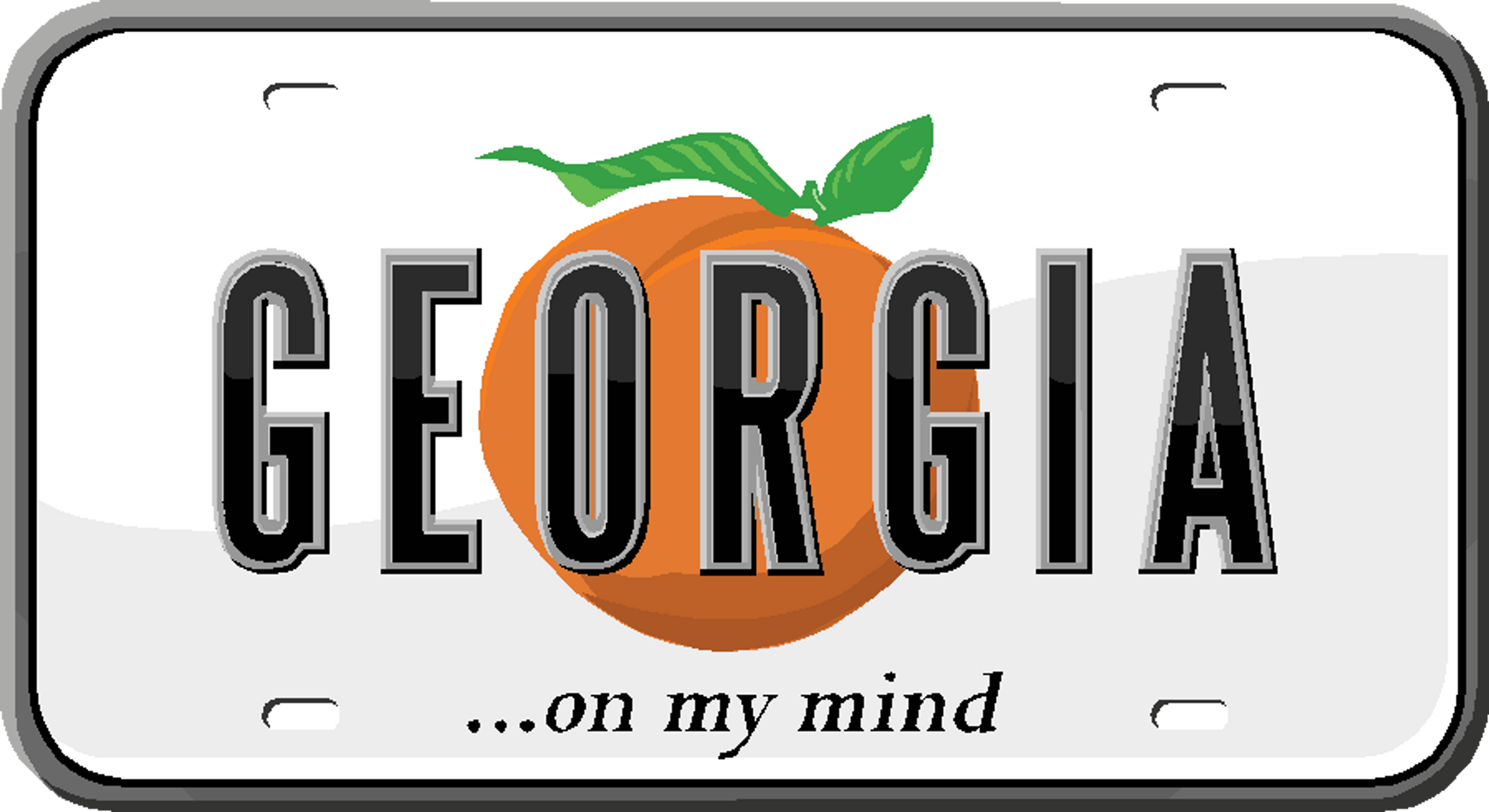 Known as the "Peach State," Georgia is a growing Southern state enriched by Civil War history, a growing metropolitan capital and an enormous Coca-Cola bottle (The World of Coke.) Georgia natives, like myself, have come to embrace the Southern charm and unique characteristics of this beloved state. However, like any other location, Georgia has its ups and downs. Here are eight pros and cons of living in the Peach State.

1. Pro: Winter is mild and short compared to Northern states.

In Georgia, every other year we can expect small flurries of snow for a day or two, but other than that, the state does not experience hard, cold winters. Because our snow days are so rare, school is easily canceled by flurries.

2. Con: Summers are hot and long, with plenty of humidity.

Like many southern states, Georgia has sticky summers. We often avoid going outside at noon altogether because the temperature and sun are simply too strong.

3. Pro: We have gorgeous, natural sights such as Stone Mountain and Amicalola Falls that are family-friendly.

Stone Mountain is known as the largest piece of exposed graphite in the world, and people come from around the world to visit the park. National Parks such as Amicalola are great for hikes and summer activities.

4. Con: Our state bird is actually the mosquito.

If you go outside, be sure to bring plenty of bug spray. Unfortunately, even with that protection you will surely get bit; Georgian mosquito are vicious critters that flourish is moist environments. Georgia, with its humidity, is a haven for bugs—not so much for their victims.

5. Pro: We are the birthplace of Coca-Cola.

Atlanta pharmacist, Dr. John S. Pemberton, first invented the famous drink and spread Coca-Cola from its origins in Georgia to the rest of the world. Today, you can visit the World of Coke in downtown Atlanta as well as the Taste Room, where sodas from around the world are available to visitors.

Like many Southern states, Georgia has a high obesity rate due to the high availability of fast food and Southern cuisine that can lead to heart disease and diabetes.

7. Pro: The cost of housing here is much lower than in cities such as California and New York.

Here in Georgia, you can find a house with greater square footage and a better location at the same price as a small apartment in New York. The suburbs have been growing at a fervent rate, as well as neighborhoods and country clubs.

Traffic jams on the highway to Atlanta are horribly common and unpredictable. If you leave at four in the afternoon, expect to be at least an hour late to your appointment due to rush hour.